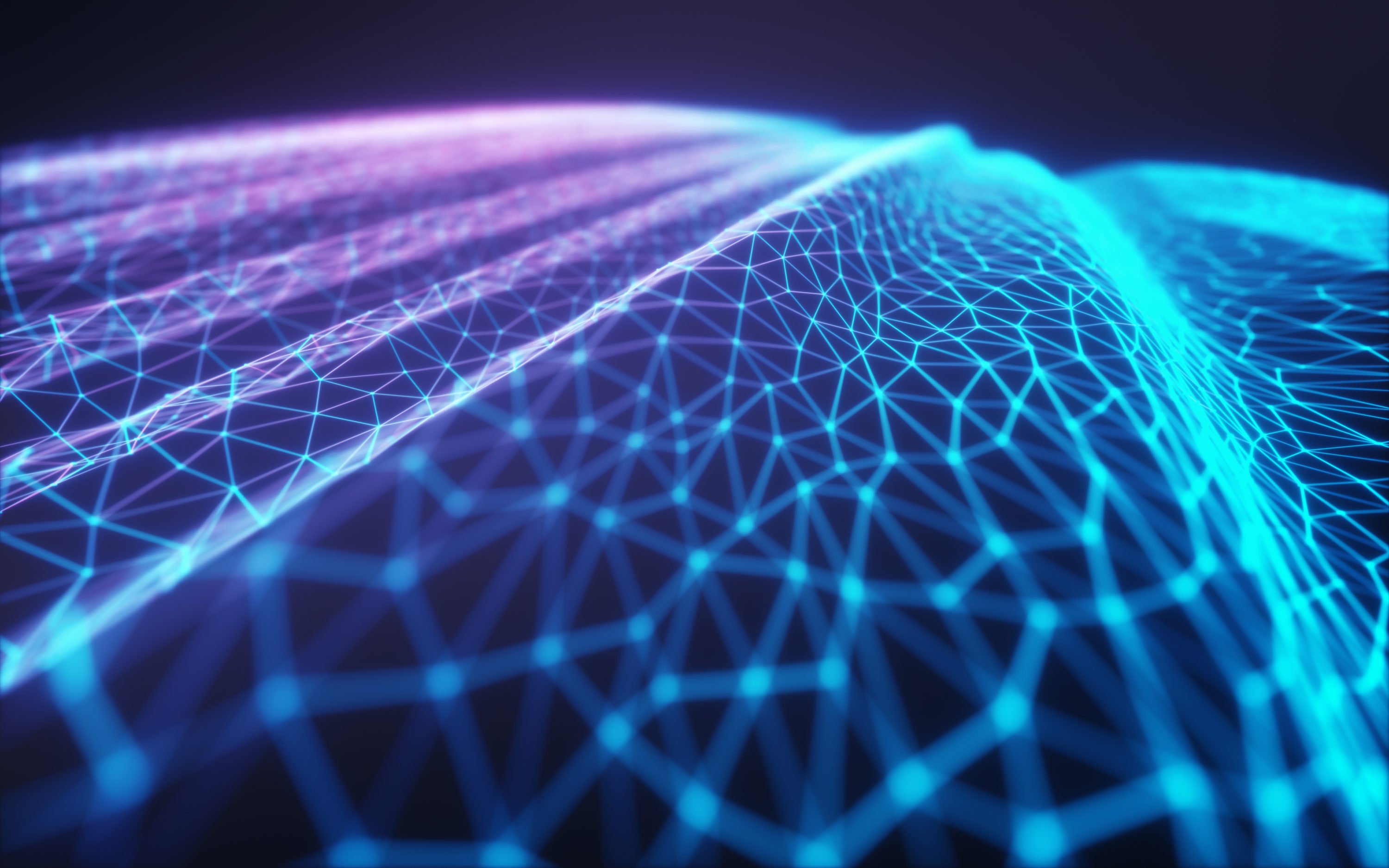 Another week, another round of Crypto Tidbits. Bitcoin (BTC) may have shed a good portion of its year-to-date gains over the past week, but the underlying industry saw an array of positive fundamental developments.

Over the past seven days, there’s been an array of positive news: ErisX secured a key license, Donald Trump announced his intent to get the Federal Reserve to “manipulate” the dollar, Ethereum 2.0 came one step closer, among other tidbits.

Also recently, we saw a countless number of traditional investors, most of which were formerly skeptical of crypto, turn bullish on Bitcoin. A “convert” that comes to mind is Mark Mobius, a prominent emerging markets investor. This trend is a bullish sign, especially considering that this market cycle is just getting started.

Predict the price of BTC & AAB and win up to 5,000 USDT!
Tags: BinanceBitMEXCrypto TidbitsErisXjeopardy
TweetShare123