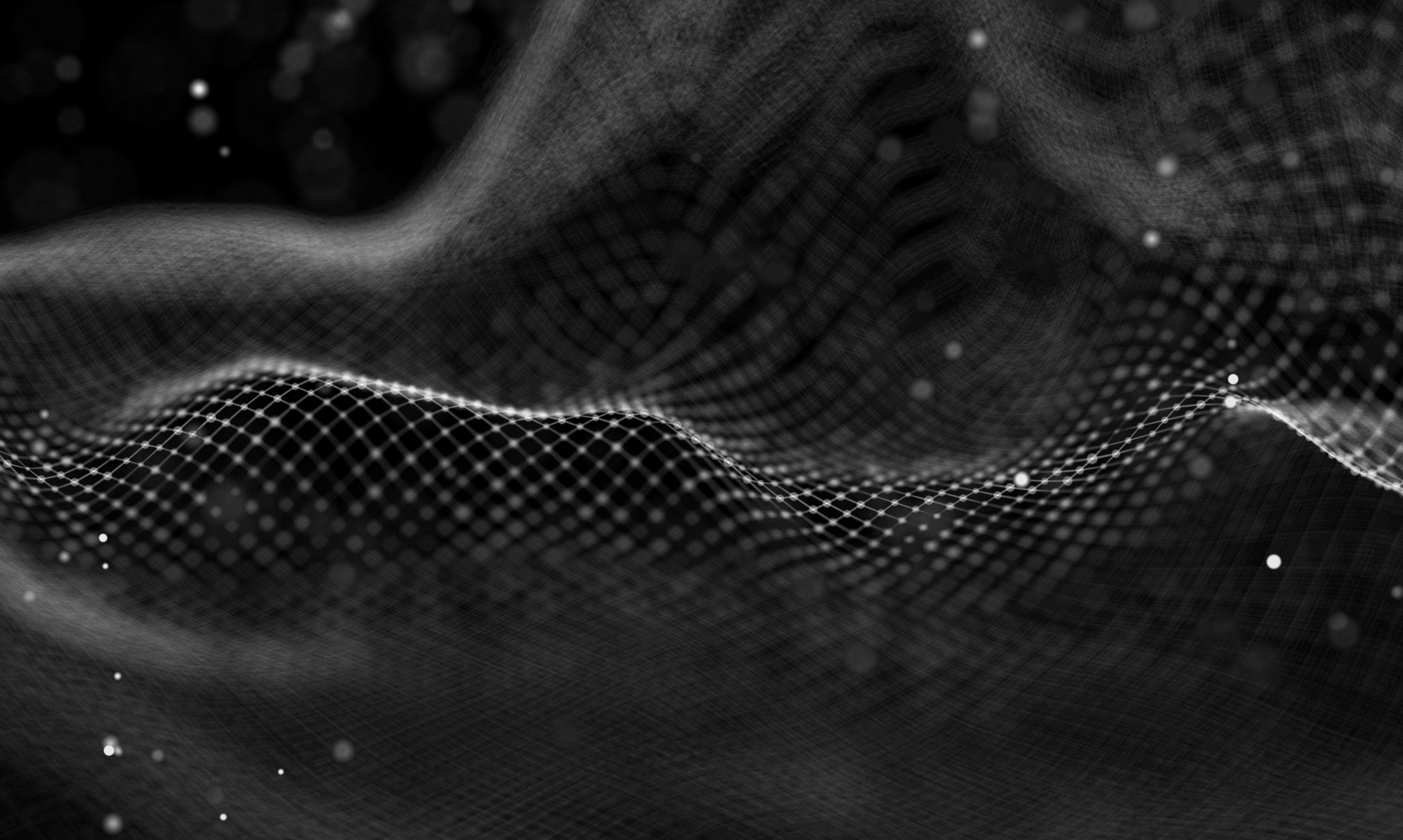 Another week, another of Crypto Tidbits. Over the past seven days, Bitcoin actually managed to regain some of its bullish steam. As of the time of writing this, the cryptocurrency is trading at $10,500, just $200 of the weekly high established on Friday.

While BTC is still around 30% short from its year-to-date high of $14,000, there have been many analysts pointing out that this recovery has triggered a number of technical signals that indicate further Bitcoin price appreciation.

This week was also great for industry news. There were setbacks, like the debacle LedgerX found itself in. But the past seven days have been days of growth for most in the cryptocurrency ecosystem.

Even on the coverage side, Bitcoin’s prospects were bullish. Former Trump advisor Steve Bannon claimed that cryptocurrencies have a bright future; a U.S. Senator opined that he believes that digital assets and related technologies are inevitable, echoing the thoughts put forth by Congressman Patrick McHenry.