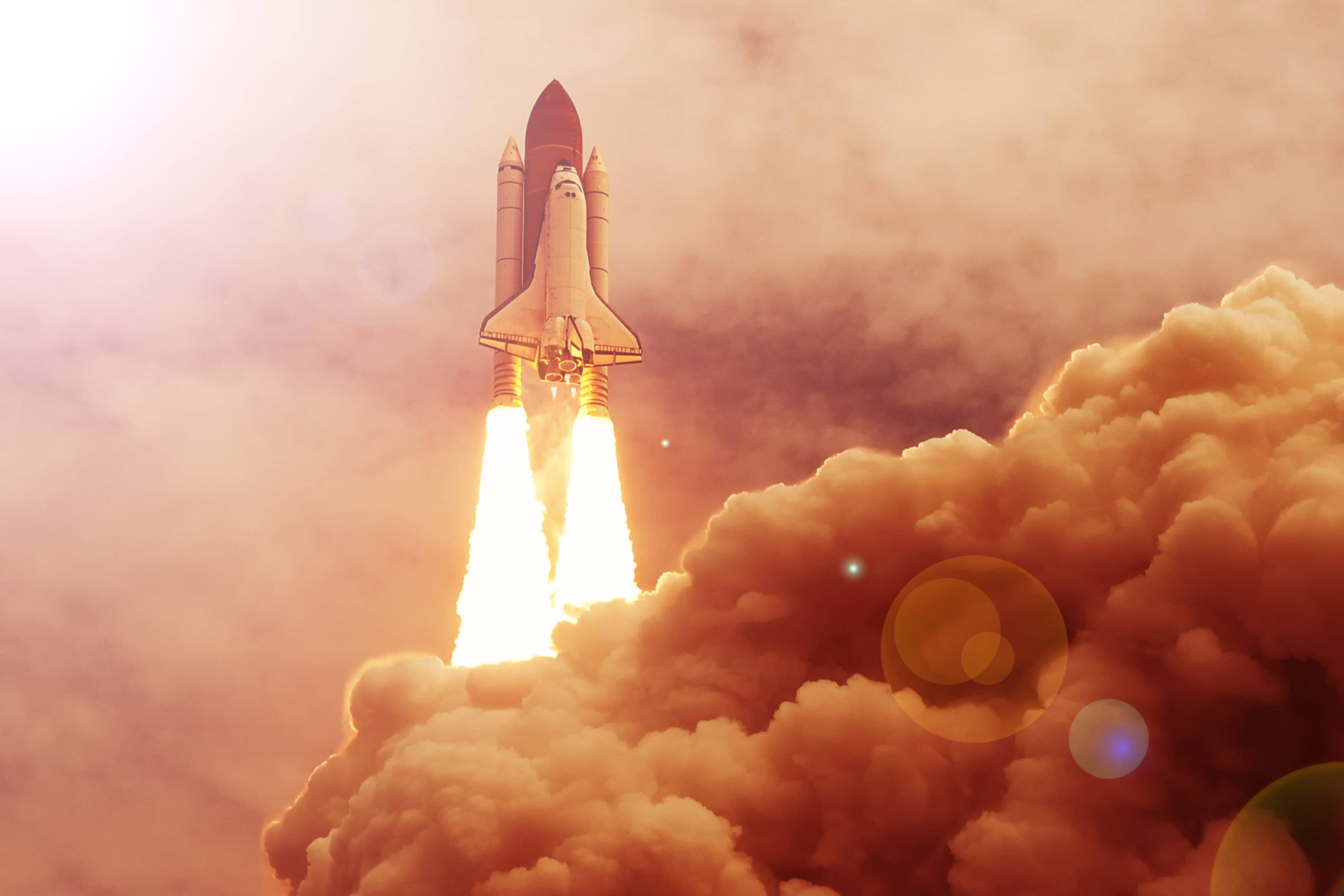 Another week, another of Crypto Tidbits. Bitcoin has been absolutely slammed over the past week, shedding 20% of its value in a few days’ time. Altcoins have followed suit, posting similar, if not worse losses.

Unfortunately, the news cycle reflected the drop in the Bitcoin market. While there was a smattering of positive news events — an explosion in the Bitcoin hash rate and launches of crypto trading by finance giants — not much took place in the industry.

NewsBTC’s here to compile what took place over the past seven days that is important, however. 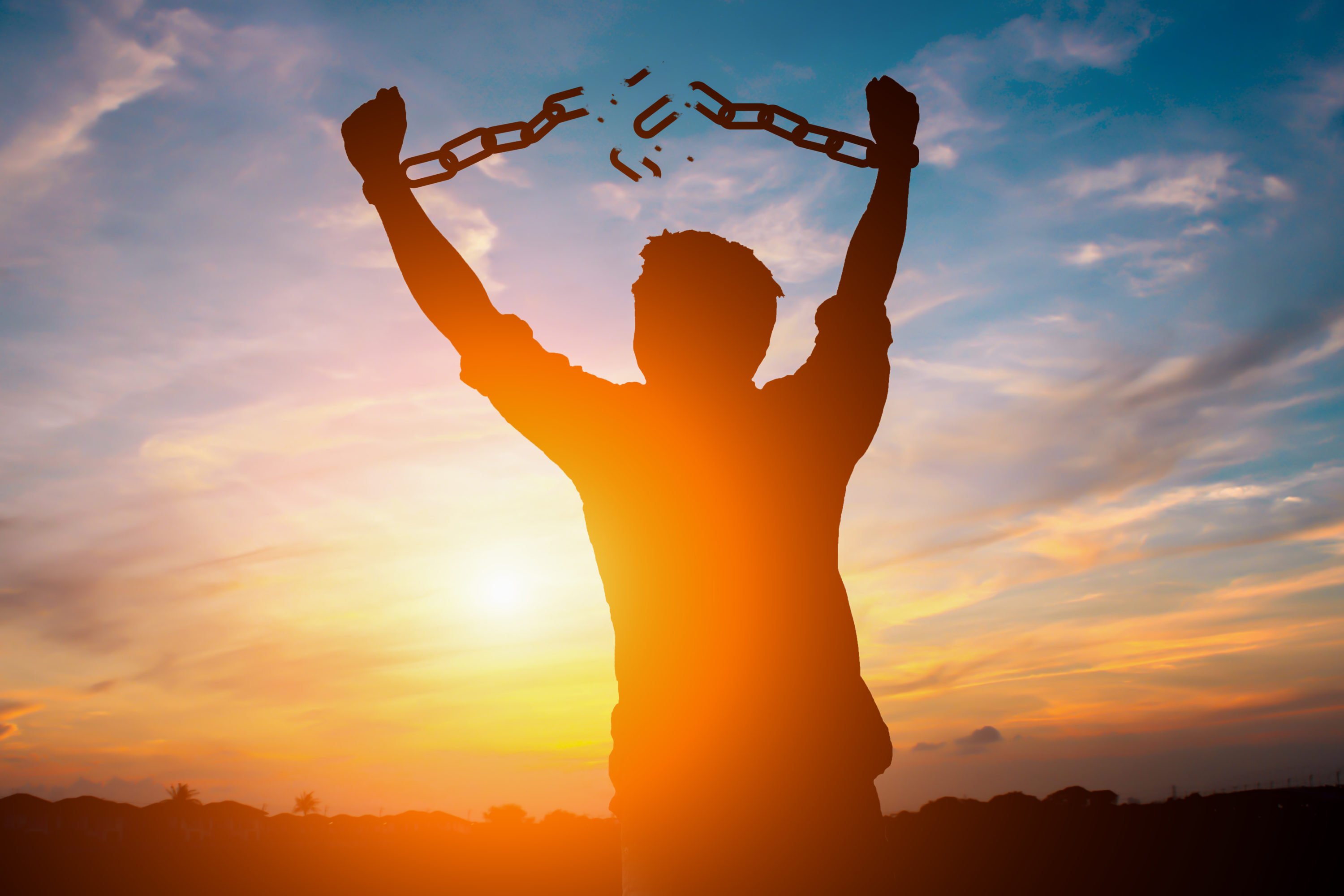 BitStarz Player Lands $2,459,124 Record Win! Could you be next big winner?
Tags: bitcoincryptoCrypto Tidbits
Tweet123Share196ShareSend
Win up to $1,000,000 in One Spin at CryptoSlots