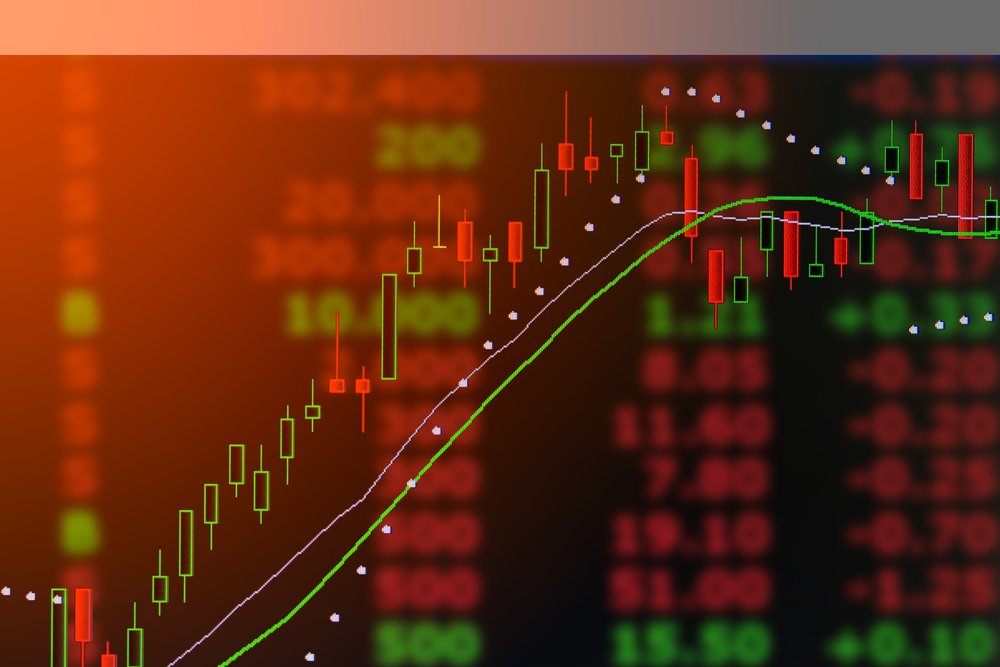 The crypto market‘s lack of correlation with traditional equities, like American stocks, bonds, and real estate, has always been an integral part of the tantalizing, entrancing nature of Bitcoin. And while the broader cryptocurrency space has matured drastically over yesteryear, data indicates that the legacy financial system and the realm of blockchain-based assets have aren’t two peas in the same markets pod.

Related Reading: Bitcoin: If History Repeats Itself, BTC May Not Reach Previous All-Time-Highs Until 2021

However, Pompliano, a founder of Morgan Creek Digital known for his anti-bank, pro-Bitcoin rhetoric, begged to differ. In the CNBC interview, the former Facebook employee noted that the correlation between BTC and the S&P 500 (SPX) is practically non-existent near-zero, adding that this is much of the same with the U.S. dollar index.

And while both cryptocurrencies and equities have moved drastically since Pompliano’s interview, recently-compiled data indicates that this non-correlated nature is as prominent ever. Per Su Zhu, the chief executive and investment officer at Three Arrows Capital, the two aforementioned benchmarks have continued in a non-related matter, even through periods of high and low volatility. Zhu elaborated on the matter, writing:

“Through high prices and low prices, high volatility and low volatility, correlation between $BTC and $SPX continues to be near-zero.”

Zhu added that when U.S. stocks were nearing their lows, it was “very popular to [postulate that]” when a high level of correlation between the SPX and BTC was achieved, the cryptocurrency should be sold. By that logic, the Three Arrows C-suiter remarked that subscribers to that theory should buy BTC to be “logically consistent.”

While BTC’s non-correlated nature with the traditional financial world has been practically 100% verified by data, what does this characteristic mean for the crypto space? Well, as explained by Pompliano in a December installment of Off The Chain, the investor’s crypto publication side-hustle, Bitcoin could (and should) become a mainstay in the portfolio of pension funds across the globe. And with that, the adoption level of cryptocurrencies could see a hike, as pensions endorse this budding class of assets.

Per reports from NewsBTC, after breaking down the current financial gun barrel that pensions, such as California Public Employees’ Retirement System, are facing down, Pomp noted that BTC could be a perfect, but lesser-known answer.

The prominent industry commentator explained that a “potential solution” to solve this multi-billion dollar pension crisis, which may leave millions of Baby Boomers without adequate financial security, is to simply buy Bitcoin, “seriously.”

BTC, for one, is a non-correlated asset, with Pomp even dubbing the cryptocurrency “the holy grail of any portfolio.” Pomp isn’t alone in touting such sentiment regarding the asset’s novel characteristics. Delphi Digital, a New York-headquartered research/analytics unit, confirmed that having a small allocation into Bitcoin is better than none at all. More specifically, Delphi determined that allocating 3% of investable capital towards the flagship cryptocurrency produces the most optimal Sharpe Ratio, a preeminent metric used by investors looking for balanced portfolios.

Pomp isn’t the only Morgan Creek representative to have lauded Bitcoin’s inability to stand out in a crowd of often mundane, correlated assets. Mark Yusko, the founder of the overarching Morgan Creek brand and a crypto zealot himself, claimed that he expects for U.S. equities, namely publicly-tradable stocks, to post “basically no returns” in the months and years to come. On the other hand, Yusko added that he reckons that cryptocurrencies, such as Bitcoin, will post “great returns,” especially from a decade-long investment horizon.