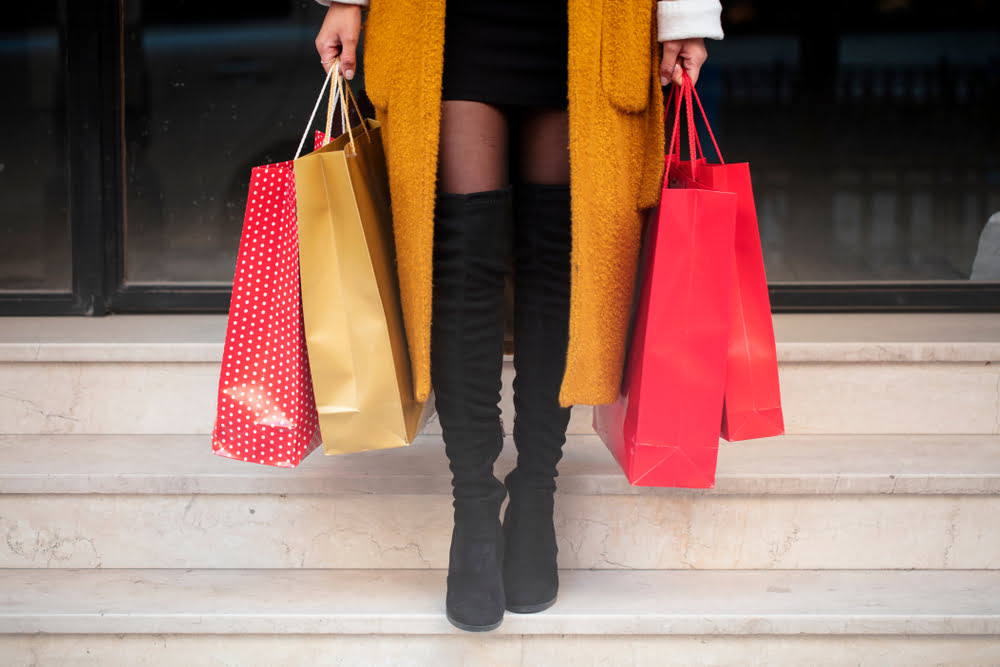 A lot of proponents of so-called altcoins make a big deal about their favourite crypto project’s superiority to Bitcoin. Networks like BSV, BCH, and XRP have been especially tailored towards their associated assets’ use as a medium of exchange.

Being distributed and largely pseudonymous, actual usage of a cryptocurrency is difficult to assess. One metric that analysts can use to judge the level of a specific crypto asset’s usage is by looking at how wealth distributions change over time.

According to the most recent CoinMetrics report in a series titled “State of the Network”, the circulating supply of Bitcoin is becoming more distributed. This, the researchers conclude, suggests an increasing number of network users.

Purchases, gifts of crypto, salary payments, and investments all contribute to the widening of a digital currency’s total distribution. Meanwhile, trading at a centralised exchange, which involves funds deposited to the trading venue (likely already one largest “holders” of that digital currency), will decrease a coin’s distribution.

As highlighted in the following tweet by CasaHODL co-founder Jameson Lopp, Bitcoin actually tops the list in terms of its overall distribution. Granted, it has had a head start, and didn’t launch with a pre-mine.

Meanwhile, the most prominent fork of Bitcoin, BCH, is seeing wealth concentration increasing. Although the network inherited its initial distribution from BTC, large addresses now hold around 29 percent of the BCH out there. This is an increase on the 14 percent distribution at the time of the 2017 fork.

BSV distribution has actually increased slightly from that reported at the time of its own hard fork in November 2018. From 26 percent held in the largest wallets, the figure now stands at 24 percent. However, for a network touted to be revolutionising the world of commerce, you’d expect a more rapid growth in distribution.

The researchers also highlight a huge lack of supply distribution in both XRP and XLM. A massive 95 percent of the XLM supply is held by addresses with at least 1/1,000th of the total supply.

Not quite as bad is XRP, which is seeing distribution widening faster. That said, the group of largest wallets still holds 85 percent of the total XRP supply today.

Coin Metrics attributes this concentration of wealth to the fact that both XRP and XLM have “official foundations”. The fact that these organisations hold such large percentages of the circulating supply has been justification for criticism of both platforms in the past.

What Can We Learn from Supply Distribution?

According to the Coin Metrics researchers, an increasing distribution, as is being witnessed in BTC, USDT, and to lesser extents, XRP and XLM, is a potential sign of growing usage of the asset. That usage still includes speculation but also includes the kind of economic activity newer digital asset networks strive to facilitate.

Interestingly, despite being an effort to make Bitcoin more useful as a medium of exchange, the above metric shows that BCH is becoming more concentrated in the hands of a few. This suggests that the wealthiest holders are accumulating more or that BCH is increasingly stockpiled by traders in exchange wallets.

Tags: adoptionbitcoinOn-chain data
Tweet123Share221ShareSend
Win up to $1,000,000 in One Spin at CryptoSlots