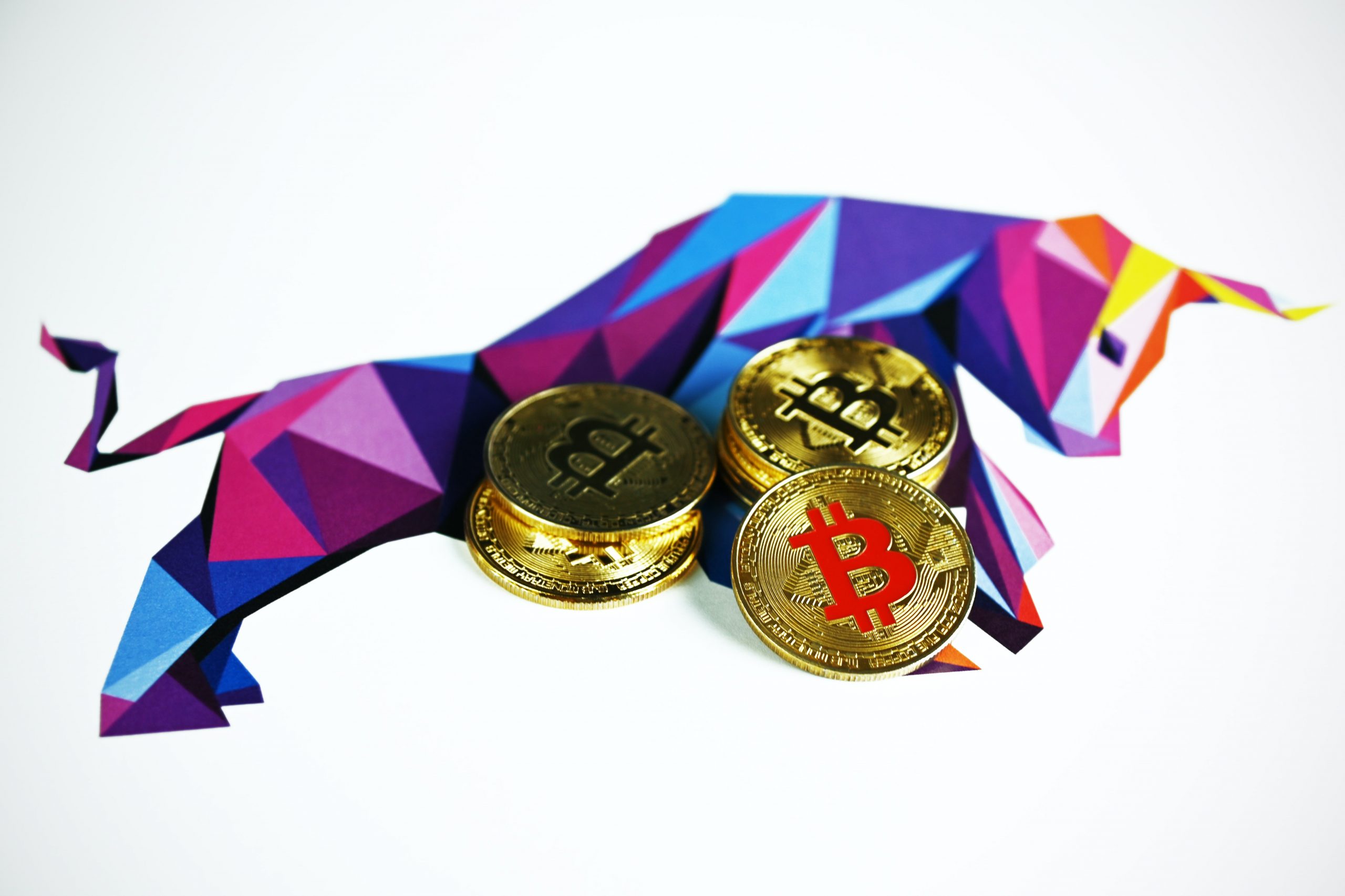 Whales are accumulating Bitcoin again, as per the data released by CryptoQuant that shows deeply negative BTC netflow.

Yesterday, BTC dropped below $30k for the first time since the start of the year, but it quickly rebounded to around $32k.

The “sign” to focus on here is BTC netflow to/from exchanges. To understand what it shows, first we will have to take a look at two specific terms, exchange inflow and outflow.

Exchange inflow is the number of coins deposited into exchange wallets. If it increases, it means that more people are sending their Bitcoin to exchanges, indicating a dump.

On the other hand, exchange outflow is the number of coins withdrawn from exchange wallets. If this value goes up, more people are sending their BTC to individual wallets, meaning they are buying more.

Related Reading | Extreme Fear In Crypto Market, Is It Time To Buy The Blood In Bitcoin?

As mentioned before, the relevant term here is exchange netflow, which is just the difference between the inflow and the outflow.

Now as per the data by CryptoQuant, here is how the Bitcoin exchange netflow graph looks like for the past 7 days:

As is clear from the chart, the Bitcoin netflow is showing deep negative behavior.

A negative netflow behavior means that more BTC is moving out of exchanges than in. For example, from the graph, 5k BTC moved out to individual wallets yesterday alone.

In the past week, the most Bitcoin that moved out was on between the 15th and the 16th, when in total 39k BTC moved out of exchanges.

The interesting thing is, such a large movement of coins must mean some whales have started accumulating.

BTC has rebounded from the crash to below $30k, and seems to on a rise. In the last 24 hours, it’s up almost 18%. Though, when looking over the past 7 days, the cryptocurrency is still down 12%.

At the time of writing, the coin is trading around $34k. Here is a chart that shows the variation in BTC’s value over the past 4 months: It’s hard to say right now where the price will head next as it has been a chaotic few weeks. The current upwards trend is probably only temporary, however.

Some experts believe the market is going to go further down, but long-term it will go up.

One thing is for certain, though, with whales starting to accumulate more Bitcoin, there is surely some bullish sentiment around the market.

Tags: bitcoinBitcoin whalesbtcBTC whalescryptocurrency
Tweet123Share196ShareSend
Win up to $1,000,000 in One Spin at CryptoSlots