Cryptocurrencies Like Bitcoin are Lifelines to People in Latin America 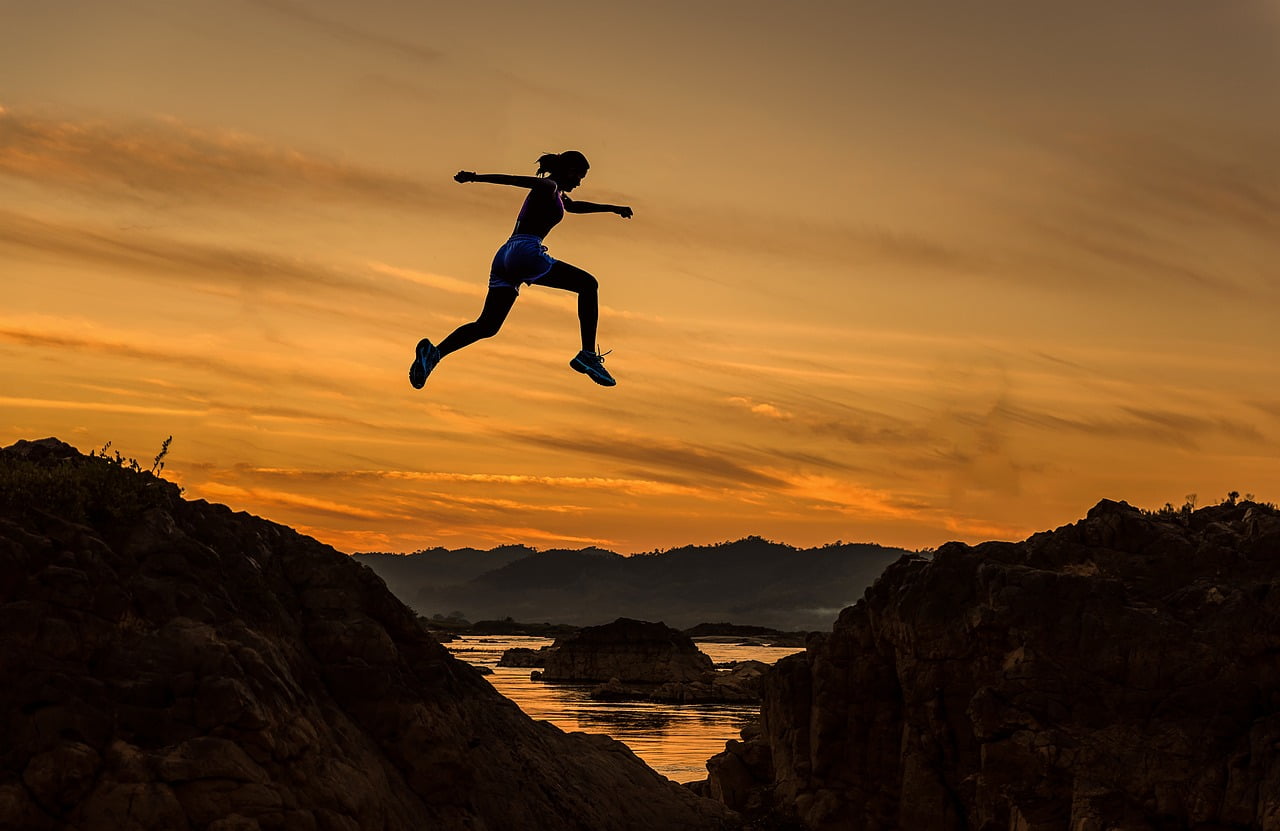 Many people often wonder what the point of cryptocurrencies is. In the Western world, the demand for financial freedom is not overly apparent. Consumers are content with entrusting their money to third parties without giving it a second thought. In countries suffering from an economic crisis, there is a dire need for Bitcoin and consorts. It is the only path of financial freedom residents have at their disposal as of right now. Venezuela has always been a great example of why Bitcoin matters in that part of the world.

There are many different reasons as to why cryptocurrencies matter. Although us Westerners don’t have a real need for them, its potential shouldn’t be underestimated. In countries suffering from a financial crisis, cryptocurrencies play a big role in people’s daily lives. There is plenty of opposition from governments and law enforcement in those regions. Numerous “raids” have occurred in regards to cryptocurrency mining. This is especially true in Venezuela, but other countries are no exception either.

Financial Freedom is not Easy to Come by

All of this begs the question why people don’t just give up on Bitcoin. That decision is rather simple to explain as well. For those seeking financial freedom, there is no other option but to embark on a cryptocurrency mining or investing trip. Despite the major risks associated with this venture, it is worth the risk for a lot of people. Even so, it’s not something everyone will pursue either. The lack of proper internet connectivity is one of the biggest hurdles for cryptocurrency adoption in countries suffering from a financial crisis.

It is safe to say Bitcoin has been a powerful tool in the quest for financial freedom. In Venezuela, even middle-class citizens are using Bitcoin as a store of value. Given the local currency’s declining value, it’s only normal people seek alternatives. Even though Bitcoin is anything but a stable currency right now, it’s still better than the other options. It is evident cryptocurrency can set people free financially. The risks hardly ever outweigh the rewards in desperate times.

It is also worth noting this trend isn’t limited just to Bitcoin. Instead, alternative currencies are also making a small impact. This extends well beyond Venezuela as well these days. Chile, Argentina, Bolivia, and even Peru are showing an increasing interest in the world of cryptocurrencies. Brazil is a powerful fintech nation, and the cryptocurrency movement is growing there as well. It is evident finding financial freedom requires some effort and risk. With cryptocurrencies, most people can achieve this goal if they put their mind to it.