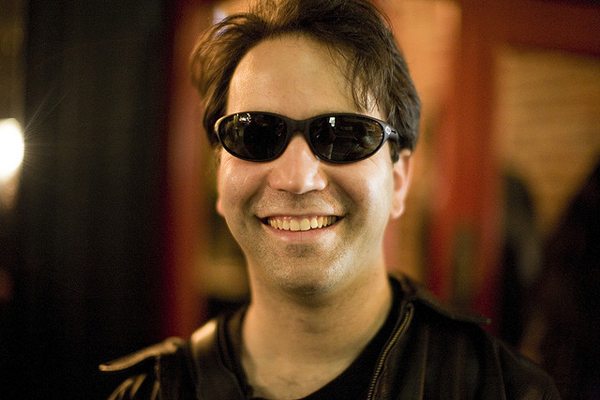 As brilliant as a tool for financial empowerment as it is, Bitcoin isn’t terribly environmentally friendly. It’s been estimated by Alex de Vries at Digiconomist that with BTC priced as it currently is, it would be profitable for miners to consumer 24 terawatt-hours in power every year. Put another way, more electricity than the entire state of Nigeria and its 186 million inhabitants use per annum. The analyst told MotherBoard:

Blockchain is inefficient tech by design, as we create trust by building a system based on distrust. If you only trust yourself and a set of rules (the software), then you have to validate everything that happens against these rules yourself. That is the life of a blockchain node.

The idea of an environmentally friendly cryptocurrency taking over Bitcoin is nothing new. In 2013 PeerCoin was touted by many to be an early solution to the energy demands of the Bitcoin network. They were, of course, much smaller back then too.

The latest effort to reduce the carbon footprint of Bitcoin comes from the creator of BitTorrent, Bram Chohen. For him, the fact that each Bitcoin transaction currently requires as much power as an American home uses in a week is completely unacceptable.

He’s currently developing the Chia Network to try and tackle the issue. He considers two main issues with Bitcoin at present. These are the environmental impact of mining and the centralisation of miners. The two are interlinked as well. Concentration of mining interests occurs because of varying electricity prices and ambient temperatures around the globe. Miners are most efficient where its cheap and cold. He told TechCrunch:

The idea is to make a better bitcoin, to fix the centralization problems

Chia will enforce proofs of space and proofs of time, instead of the resource-intensive proofs of work popularised by Bitcoin. Cohen plans to use spare space on the hard drives of computers comprising the network. This is, of course, abundant and free. He admits that it isn’t the first time that similar has been tried but claims to have incorporated proofs of time to limit Chia’s exposure to potential attack vectors others have encountered.

For now, Cohen has an idea and has completed an early round of funding. He’s currently ramping up his hiring efforts. He seems optimistic despite the demands of setting up an entirely new system:

It’s technically ambitious and there’s a big meaty chunk of work to do. I’ve done enough raising money and recruiting. Now for the real work.

It’ll be some time yet before the network is ready for use. According to the man himself, the goal is to start some sales some time in 2018. He aims to have the project ready for a full launch by 2018. However, Cohen does admit that nothing has been finalised in terms of release.