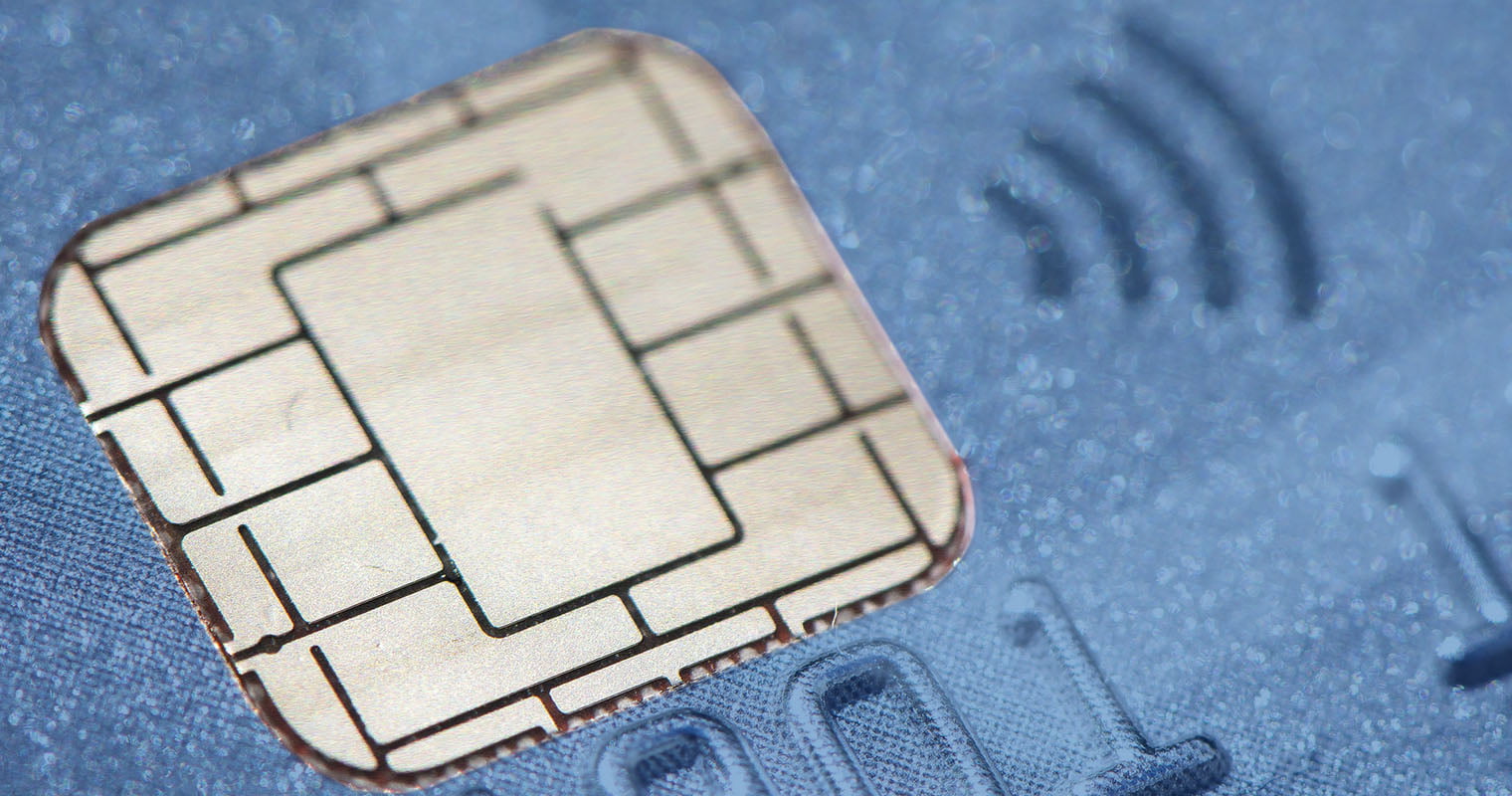 Coinbase has admitted that a glitch in its system has been overcharging customers for several days, even after investors posted complaints on content sharing platforms like Reddit about being charged multiple times for a single transaction.

San Francisco’s Coinbase is the leading cryptocurrency wallet and brokerage which also oversees Global Digital Asset Exchange (GDAX), and up until recently, a trusted destination to buy, trade and sell bitcoin and other digital currency.

Coinbase officially admitted to the glitch on February 15, responding to the outrage of customers posting on Reddit that a problem in their system has been creating multiple charges for single transactions.

“[Coinbase] drained my bank account and now I have nothing,”

Soon after this post though Coinbase released another statement passing the buck.

“We have confirmed that this is an issue occurring downstream from Coinbase, and we’re working with those parties to reach a resolution.”

Ultimately the exchange blamed the way credit-card companies have changed their policies for buying cryptocurrency. Now treating the purchases as cash advances, carrying all of the fees and higher percentages along with them.

They detailed the situation in a statement given to The Next Web.

We’re currently investigating an issue where some customers were charged incorrectly for purchases of digital currency with credit and debit cards.

This is related to the recent MCC code change by the card networks and card issuers charging additional fees. We have identified a solution and future purchases will not be affected. We will ensure any customer affected by this issue is fully refunded. We expect these refunds to happen for customers automatically through their bank.

If you believe you were affected by this issue, please contact [email protected] We will be reviewing all card transactions from the last few weeks to ensure all affected customer are notified. We will post on Twitter and our blog with further updates.

Coinbase said the affected time period is from Jan.22 through Feb 11, when transactions may have been reprocessed multiple times resulting in erroneous charges.