Cryptocurrency Market for Bitcoin Worth $19.48 Billion in 2016 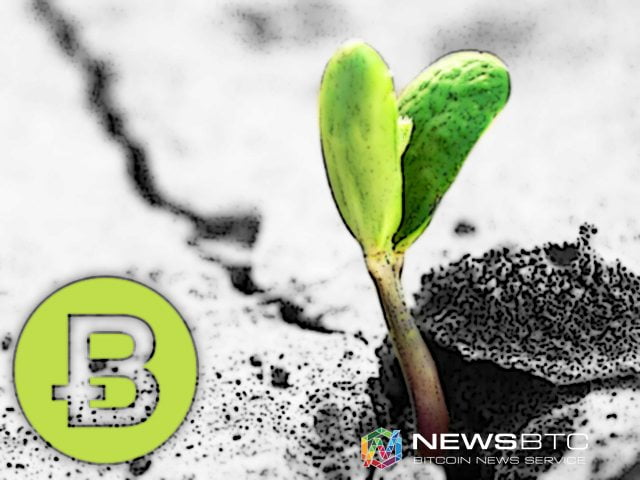 When looking at the cryptocurrency market as a whole, this movement is becoming quite popular and keeps increasing in value. Not all of that value – US$19.481 bn – stems forth from the Bitcoin price itself, but also the companies active in this space.

For an initiative only a few dedicated people thought would be successful, the Bitcoin protocol has seen spectacular growth over the past seven years. Part of this success can be attributed to Bitcoin being labeled as having “enormous potential to disrupt the Fintech space and revolutionize currency and payment systems”. But don’t forget about all of the companies active in the world of Bitcoin and cryptocurrency.

A new report, titled “Global Cryptocurrency Market Insights And Analysis: Technology, Sizing, Growth, and Potential”, was released earlier today. This 75-page report looks at the growth all of the popular cryptocurrencies have gone through, as well as how the blockchain technology has evolved. Although speculation has been a driving factor for several years, the increased acceptance of Bitcoin payments by industry-leading organizations has legitimized the cryptocurrency ecosystem.

Bitcoin remains the clear market leader in the world of cryptocurrency, although several competitors have come to fruition in the past few years. That being said, the market value of the Bitcoin ecosystem itself is estimated at US$19.481 bn, which is quite a significant amount compared to the value most people see when looking at the Bitcoin currency market cap.

Companies active in the Bitcoin world are driving the total value up, though. Enterprises such as Bitstamp, Bitfinex, and Poloniex are all attracting a lot of traders, as well as investors.The report also indicates future growth is expected in both value and volume, and cryptocurrency will become more common among mainstream consumers in the next few years.

Another factor a lot of people tend to overlook is the Bitcoin ATM market, which seems to be exploding over the past twelve months. The Global ATM Market Report indicates this growth will continue at a rate of 5.49% per year until 2021. Most of this growth is expected to come from the banking industry, although it remains to be seen how this would be realized.

All in all, things are looking quite positive for Bitcoin and other popular cryptocurrencies. There is continual growth in the number of users and volume of currency changing hands every year. More merchants start to accept cryptocurrency payments, albeit this market segment is dominated by Bitcoin. Exciting times are ahead if this report is to be believed.