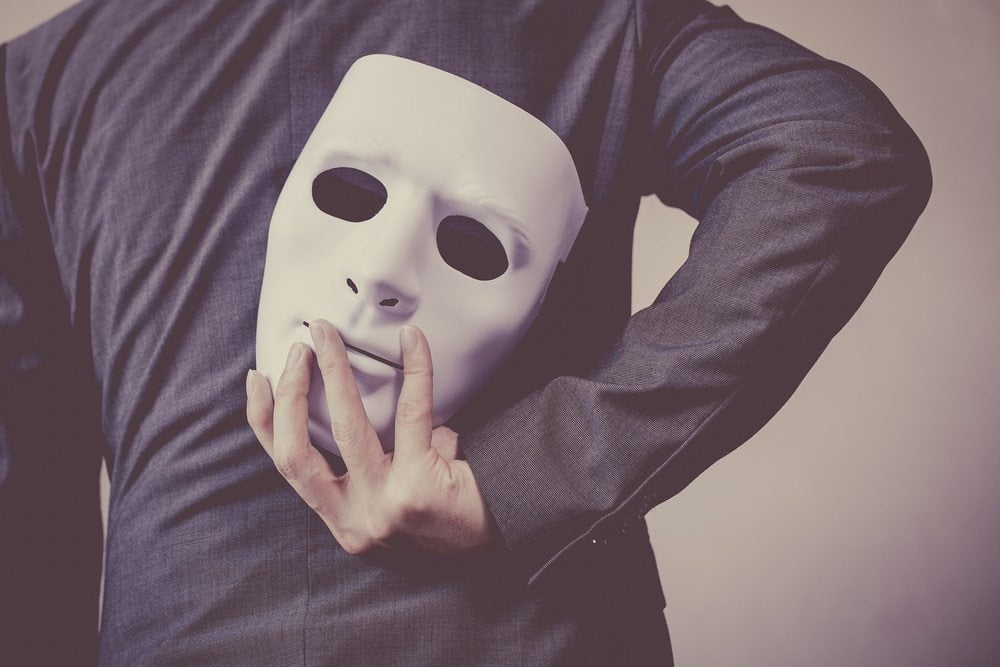 The cryptocurrency market turned upside down on Friday, having lost about $50 billion market capitalization overnight.

With the exception of only Augur, Nuls, and Tether, the whole list of top 100 digital currencies are on the red. The dreadful sentiment seems to be a reaction to reports that South Korea’s exchange Upbit is suspected of fraud.

The price of Bitcoin dropped below the $9,000 mark and Ethereum failed at the $700 handle within the period of 24 hours as South Korea’s cryptocurrency ecosystem awaits further news regarding the suspected fraud executed by one of the largest operators in the country, Upbit.

What is now known is that local mainstream media outlets have reported that a joint action between the Korean Financial Intelligence Unit (KIU), the Financial Services Commission, and Seoul Police, has resulted in the raid of Upbit’s offices. The authorities suspect the management team has falsely reported its deposited funds.

Ran Neu-Ner, the host of the Crypto Trader show on CNBC Africa, has confirmed the cryptocurrency market is being drained as concerned users take their funds out of the Upbit exchange. As digital currency investors are very likely withdrawing their assets only to deposit them with another operator, the $50 billion lost in a period of a few hours might return very swiftly.

Korea: This selling is coming from people taking their funds out of Upbit as they are concerned. These people are crypto investors and won’t leave crypto- they will go to other exchanges and buy there… expect a huge bounce.

The cryptocurrency exchange has notified its clients on the matter and explained that its platform and services are continuing operation. Customers are still able to make transactions and withdrawals, according to the company who ensures that client assets are safe.

“Upbit is currently under investigation by prosecutors and is cooperating.”

The South Korean operator dealt approximately $1.6 billion of digital currency trades in the last 24 hours, which makes it the largest cryptocurrency in the country and the fourth in the world by daily trading volumes.

Following a number of regulatory discussions to curb excessive speculation and money laundering, Korean authorities have banned initial coin offerings (ICOs) as well as foreigners and financial institutions from using local exchanges. The financial watchdog also raided a number of venues to enforce the legislation put in place, especially after the infamous Coincheck hack.

Upbit, a digital currency exchange launched in September of 2017 by fintech startup Dunamu and headed by CEO Lee Sir-goo, has been active in preventing damage due to illegal fraud by offering rewards to customers who would identify multilevel scams funding through ICOs. Original complainants were offered as much as 1 million won (approximately $900 U.S. dollars).
Tags: bitcoincryptocurrencyfraudSouth KoreaUpbit
TweetShare