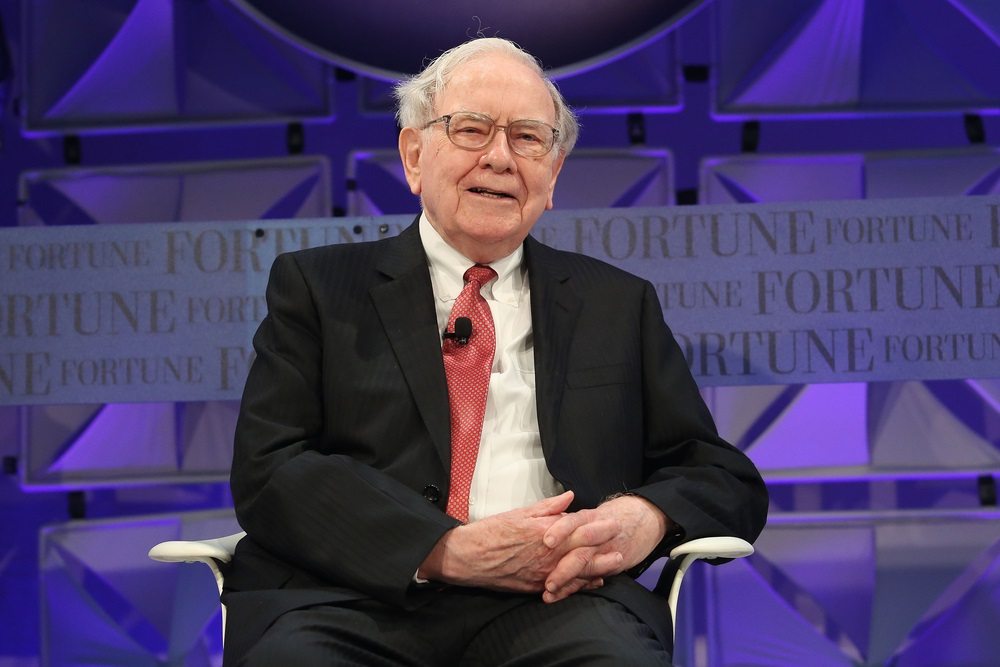 A cryptocurrency mining firm claims to be responsible for a billboard that has appeared near Warren Buffett’s office in Omaha. Whilst still unconfirmed, Genesis Mining are apparently behind the taunting publicity stunt.

The co-founder of colossal Bitcoin mining firm Genesis Mining tweeted a picture of the billboard earlier today. The message displayed on the sign is clearly addressed to the 87-year-old billionaire and reads:

The picture was posted this morning by Marco Krohn and references Buffett admitting to missing an opportunity by dismissing now tech giants Google and Amazon in their formative days as well as his continual expressions of contempt for the leading cryptocurrency, Bitcoin.

During the Berkshire Hathaway annual shareholder meeting this month, Buffet spoke about his opinion of the tech companies being wrong:

“I made the wrong decisions on Google and Amazon.”

Buffett has also repeatedly dismissed digital currencies. At the same meeting in which he addressed him missing out on the technology stocks, he claimed Bitcoin was ‘probably rat poison squared.’ Later in an an interview with CNBC’s ‘Squawk Box’ he attacked supporters of cryptocurrency for defending the digital asset class. He said:

This isn’t the first time the cryptocurrency community has trolled Warren Buffett over his comments about Bitcoin. This month both a ‘Rat Poison Squared’ clothing line and even Rat Poison Squared Coin have been launched as tongue-in-cheek references to Buffett’s bizarre choice of insults for Bitcoin. The joke currency is the work of ECoinmerce, which is apparently the world’s first decentralised digital currency marketplace. Their CEO Rex Chen spoke to Globe Newswire about the new digital currency offering:

“If enough people agree something has value, it does. The same is true of greenbacks or gold, or Bitcoin or any other coin. Perception shapes reality, influencing everything from investments to the cost of goods and services. One person’s rat poison (or Rat Poison) is another’s potion for success.”

Tags: bitcoinGenesis MiningWarren BUffett
Tweet123Share196ShareSend
Win up to $1,000,000 in One Spin at CryptoSlots