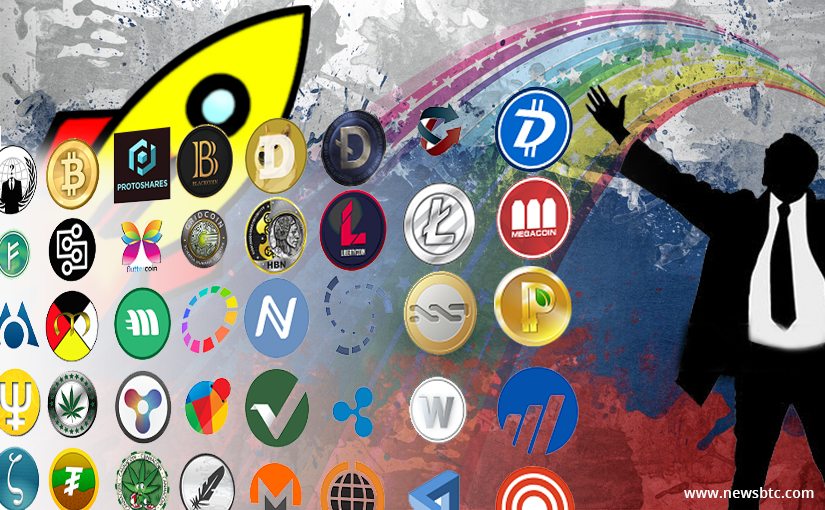 Crypto Mining is Taking off in Russia Thanks to Dmitry Marinichev

The cryptocurrency situation in Russia has always been quite remarkable. So many changes have been made over the past several months, it becomes difficult to keep track of them. Right now, it appears cryptocurrency mining is all the hype in that part of the world. Dmitry Marinichev is one of the market leaders in this regard. The advisor to President Putin on internet matters has taken a strong liking to mining Bitcoin and altcoins. He is not alone in this regard, though, as there are plenty of mining operations in the country.

Most people may not associate Bitcoin mining with Russia. Then again, things are evolving in the right direction over there as of late. When President Putin’s aid is involved in Bitcoin mining, you know things will change for the better. Various mining operations are active in the country as we speak. Most of these are individual efforts rather than full-scale mining facilities hashing away. That isn’t entirely surprising, though, as many people remain hesitant when it comes to cryptocurrencies such as Bitcoin.

One thing no one can deny is how mining becomes more popular in Russia. Not just Bitcoin, mind you, but also popular altcoins. it is unclear which currencies are popular, although Ethereum, Monero, and ZCash are safe bets these days. Anyone in the world can start mining cryptocurrency with relative ease these days. The process isn’t too complicated, according to Marinichev. With the new US$100m facility to be launched in Russia, things will be taken to the next level very soon. It will be interesting to see how this situation plays out in a few months from now.

There are many reasons why cryptocurrency mining makes sense in Russia. The country is home to very long winters. Keeping hardware cool during the course of the operation is problematic in most regions. Russia is nearly always cold, which helps quite a lot in this regard. This does not solve the electricity requirements by any means, though. Then again, having to deal with less cooling also reduces power consumption by a small margin. One could say the circumstances in Russia are just right to mine cryptocurrency these days.

Moreover, it appears more and more people no longer look at Bitcoin as an absolute evil. Things were very different not too long ago, to say the least. There is still no regulation in place, which makes Bitcoin and cryptocurrency a gray area at best. For now, the government isn’t prohibiting people to mine cryptocurrency, which is a positive sign. Marinichev doesn’t expect that to change anytime soon. Nothing has been set in stone at this time, though. It is certainly possible Bitcoin mining becomes far less interesting in a few months from now. Only time will tell what the future holds for cryptocurrency in Russia.

BitStarz Player Lands $2,459,124 Record Win! Could you be next big winner?
Tags: AltocinbitcoinBitcoin NewsMarinichevminingrussia
Tweet123Share196ShareSend
Win up to $1,000,000 in One Spin at CryptoSlots