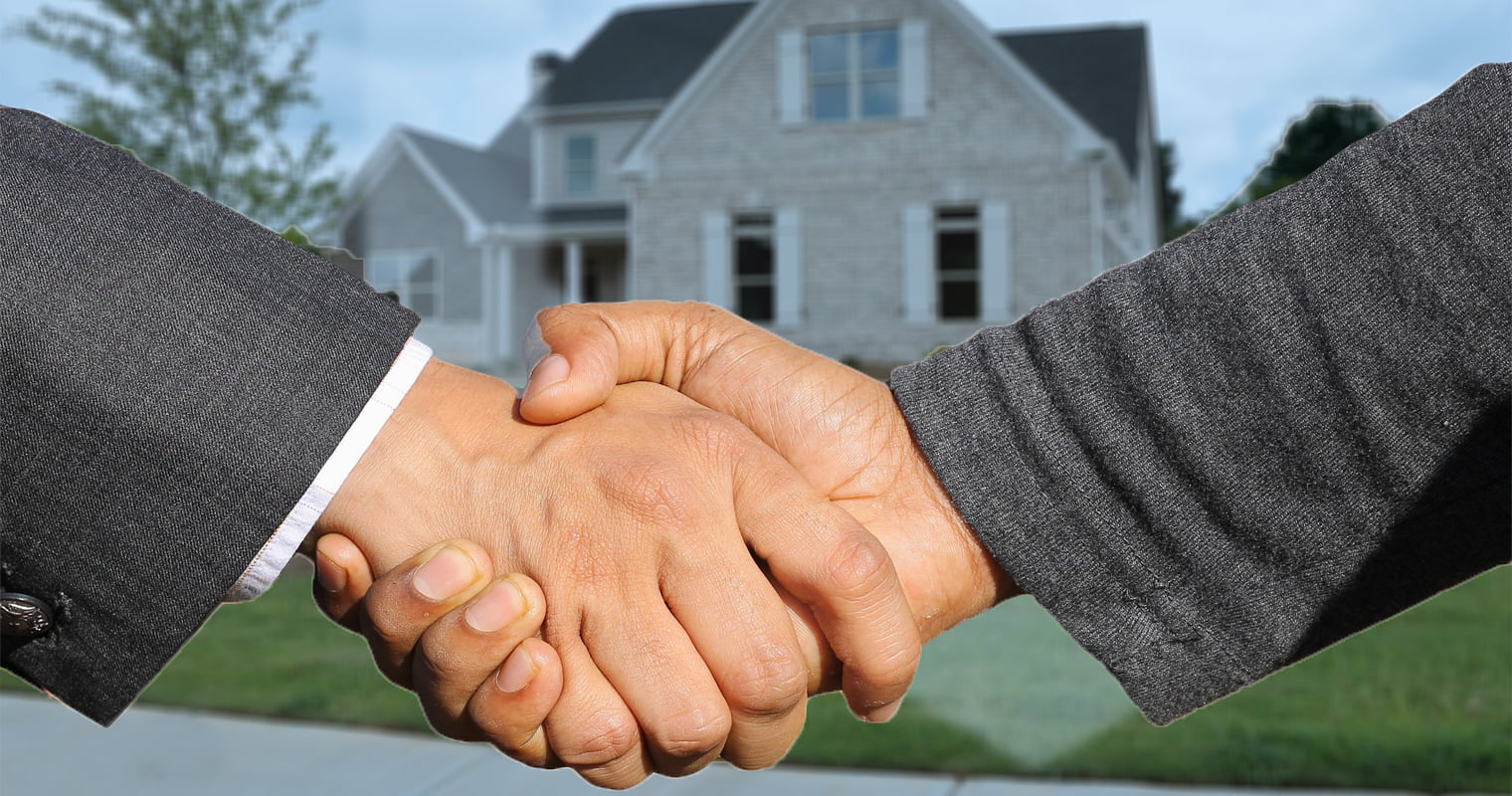 Cryptocurrency Proving a Popular Means of Payment for Real Estate

Cryptocurrency payments appear to be finding a niche within the real estate industry. There are already several documented examples of people wishing to trade a property in exchange for digital currency. Some experts are predicting that the trend will continue and we will see more of these deals in future.

Buying a Home With Bitcoin is Easy

There are some key advantages of using cryptocurrency to pay for property. The most prominent of which would be a lack of middlemen required to complete a sale, as well as the ease and low cost of sending large sums of money from one party to another. Director of Communications at the Coin Center, Neeraj Agrawal, told the LA Times:

“Within the context of real estate, it makes sense to use cryptocurrency in those types of transactions… Cryptocurrency is a way to send large amounts of money pretty easily with relatively low fees and little interference from middlemen.”

For these reasons, Agrawal feels that Bitcoin and cryptocurrency payments are more likely to be useful when buying large items like homes or vehicles than small ones such as the oft-used example of a cup of coffee.

True enough, the last few years have seen more people willing to accept cryptocurrency payments for property. This has led some of the most enterprising brokers to explore how they can make the process as simple and smooth as possible for their clients. Andrew Canter, CEO of real estate firm Canter Companies, explains about his decision to get involved with Bitcoin:

“We realised there is so much new wealth in the crypto space… There are a lot of new buyers and a lot of people that have seen their wealth fluctuate over the last year.”

Being such a new method of payment, some are experiencing various challenges trying to either buy or sell using cryptocurrency. A real estate agent who represented buyers in two deals for properties in Manhattan Beach, LA was one such example. Justin Miller of Beach City Brokers found that established escrow and title companies were anything but accommodating to his requests for information or assistance when he was putting crypto deals together. He recalls his experience:

“No one wanted to deal with bitcoin. They didn’t understand it.”

Meanwhile, Josh Cincinnati of the Zcash Foundation found that he encountered his own challenges when he tried to buy a home in Virginia with cash from cryptocurrency investments. He was told that banks wouldn’t accept the money to approve a loan because they were unsure of its origins. He was requested to prove that the funds were indeed from legitimate trade. In response to this, Cincinnati submitted a detailed account of every transaction he’d made in the last two years. This still wasn’t enough and he was forced to explore alternative methods.

Hopefully, such stories will soon sound as ridiculous to the banks and real estate agents refusing to touch Bitcoin as they do to people in the know.
Mike Michalski of RE/MAX Estate Properties spoke of the simplicity with which crypto can be confirmed as belonging to someone and why some were reluctant to deal with it:

“Proof of funds for a bitcoin sale literally requires the buyer to sit down with a smartphone, open a blockchain app that displays the total value of their bitcoin and show that to the seller… Both the buyer and seller wanted to make the deal happen, but this is all new. There’s just not a lot of understanding or documentation.”

With cryptocurrency providing many of its earliest investors with great wealth, it’s likely that the numbers of those wishing to transact in Bitcoin for real estate will grow. In 2017, there were plenty of examples to suit both ends of the market. The Kalinka Group in Moscow posted one mega-mansion for sale in Bitcoin last September. Meanwhile, a resident of the dilapidated UK seaside town of Grimsby advertised a somewhat more modest home for cryptocurrency.

With stories like that in the LA Times involving a Portuguese citizen who only received interest in his home after updating the listing with a price in cryptocurrency becoming more commonplace, it seems that 2018 will see a continuation of the trend.

Tags: adoptionBitcoin adoptioncryptocurrency purchasesniche use casesreal estate
Tweet123Share196ShareSend
BitStarz Player Lands $2,459,124 Record Win! Could you be next big winner? Win up to $1,000,000 in One Spin at CryptoSlots