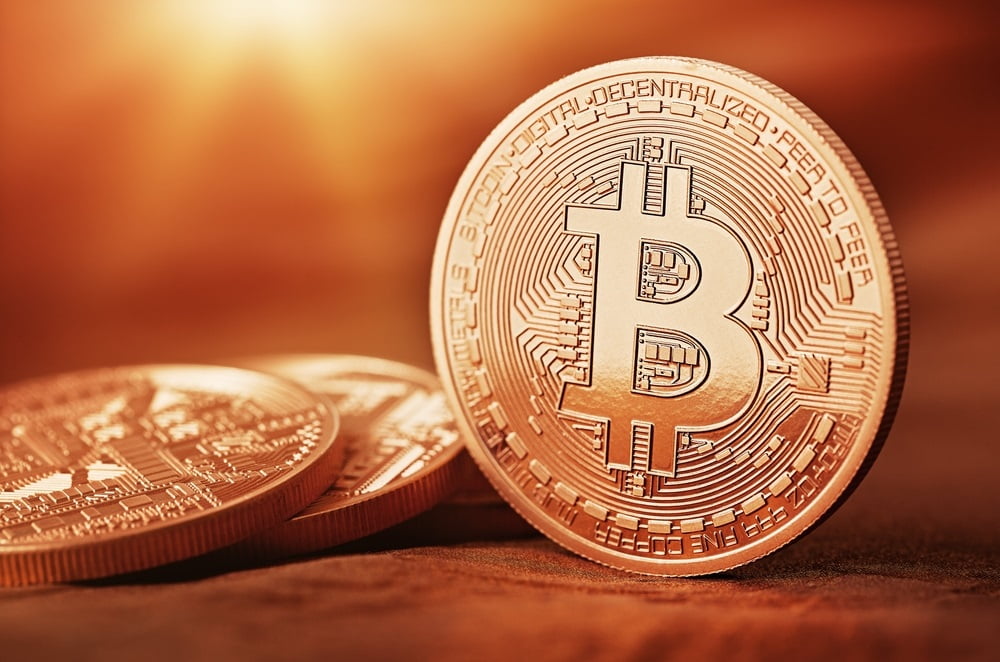 CryptoOracle’s Kerner: Bitcoin Is the “Greatest Store of Value Ever Created”

Lou Kerner, partner at venture capital firm CryptoOracle, admitted that investing in Bitcoin is not for the faint of heart, but that there are rewards for those who maintain a longer investment horizon.

With fear taking over many cryptocurrency investors in recent days, Kerner likened the current momentum to the dot-com bubble in the late 1990s.

Kerner, who believes that crypto is the biggest thing to happen in the history of mankind according to his Twitter page, said in November 2017 that Bitcoin, like every asset, is a confidence game.

One year later, he maintains his position while the cryptocurrency market takes a dive towards the $4,000 area. The angel investor told CNBC that holders of digital currency have been rewarded in any given two-year period ever since the rise of the emerging asset class, and sees the dot-com bubble analogous to the crypto market.

“If you go back to the internet bubble, which is what a lot of us in crypto look at for direction, Amazon, arguably one of the greatest companies in the history of the mankind, was down over 95 percent over two years,” he said.

The second U.S. company to reach $1 trillion in market valuation is currently trading over $1,500 per share, but Kerner admitted that cryptocurrency investors must endure much more volatility compared to internet stocks.

“There was a day in 2013 when we were down 70 percent overnight. Nobody likes being down like this. But this is what investing in crypto is all about […] Crypto has been so weak because most of it there’s no underlying value outside of confidence. [But] Bitcoin, itself, we think is going to replace gold eventually. Gold is an $8 trillion thing […] I think it’s a store of value. I think it’s the greatest store of value ever created. It should surpass gold over time. It won’t happen overnight.”

A number of forces are pressuring the cryptocurrency market, including the debate over the recently announced Bitcoin Cash ‘hard fork‘ and lack of liquidity in many blockchain projects, who have raised millions of dollars from investors in their initial coin offerings (ICOs) of late 2017, but haven’t been able to come up with a commercially-viable product.

From $800 billion in January 2018, the market capitalization of cryptocurrencies has plunged to $147 billion in less than a year. Bitcoin has been printing new 2018 lows almost every day. The market is currently consolidating at the $4,400 area.