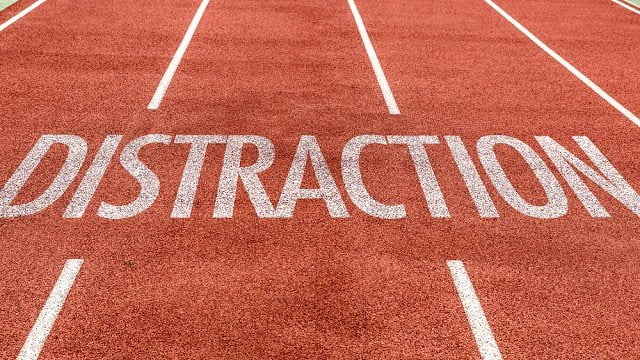 Cryptsy used to be one of the more prominent Bitcoin and altcoin exchanges in the realm of digital currency, even though there have always been minor issues with the platform since day one. Things took a turn for the worse when Cryptsy owner Paul Vernon announced the exchange had lost several thousand Bitcoins, along with a lot of funds from altcoin balances as well. But it looks like the funds will be recovered, or is this just another move by Vernon to try and prove his exchange was hacked?

Ever since the announcement by Paul Vernon was made regarding Cryptsy losing funds due to a hacking attempt, various digital currency community members started disputing these allegations. It would not be the first time an exchange owner decides to run off with the funds while blaming the whole ordeal on a hacker.

As unconvincing as the whole story sounded from day one, a recent announcement is making things even stranger. A blog post surfaced yesterday of how Cryptsy has made a deal with the person who stole their funds – called Cryptcracker – and offered him a bounty to return the funds. Oddly enough, the hacker agreed to a 13% bounty, rather than holding onto 13,000 Bitcoin and 247,000 Litecoin.

Granted, it is incredibly difficult to spend stolen funds, as the blockchain lets anyone in the world trace any amount of funds moving between addresses in real-time. However, there is no reason a hacker would obtain such an amount of funds and then return it to the rightful owner, making this story sound extremely fishy.

Moreover, Cryptcracker has agreed to return the funds in exchange for a 13% bounty, which will add up to roughly 2,000 Bitcoin. That is still a very significant amount of “clean” money to deal with after such a major breach, albeit it pales in comparison to the funds controlled by this person right now. What is particularly worrying is how this announcement makes no mention about the addresses where this funds is being kept.

The agreement between both parties specifies the following:

Enforcing a Dodgy Contract to Hide What Really Happened?

Albeit the agreement between Cryptcracker and Paul Vernon is signed by both parties, it is all but impossible to enforce these contractual obligations. The signature by Cryptcracker seems to be rather fake, and even copy-pasted from a different image into this document. It looks like Vernon wants to try and distract people from what really happened to Cryptsy.

For the time being, most digital currency community members will agree something fishy happened to Cryptsy, and this “document” is only making things look even more suspicious. Assuming there is any validity to these claims, Cryptsy users will see their funds restored to them shortly. But no one is holding their breath this will be the case anytime soon, though.

Tags: BigVernbitcoinCryptcrackercryptsyexchangehackerlitecoinNewsOpinionpaul vernon
TweetShare
BitStarz Player Lands $2,459,124 Record Win! Could you be next big winner? Win up to $1,000,000 in One Spin at CryptoSlots