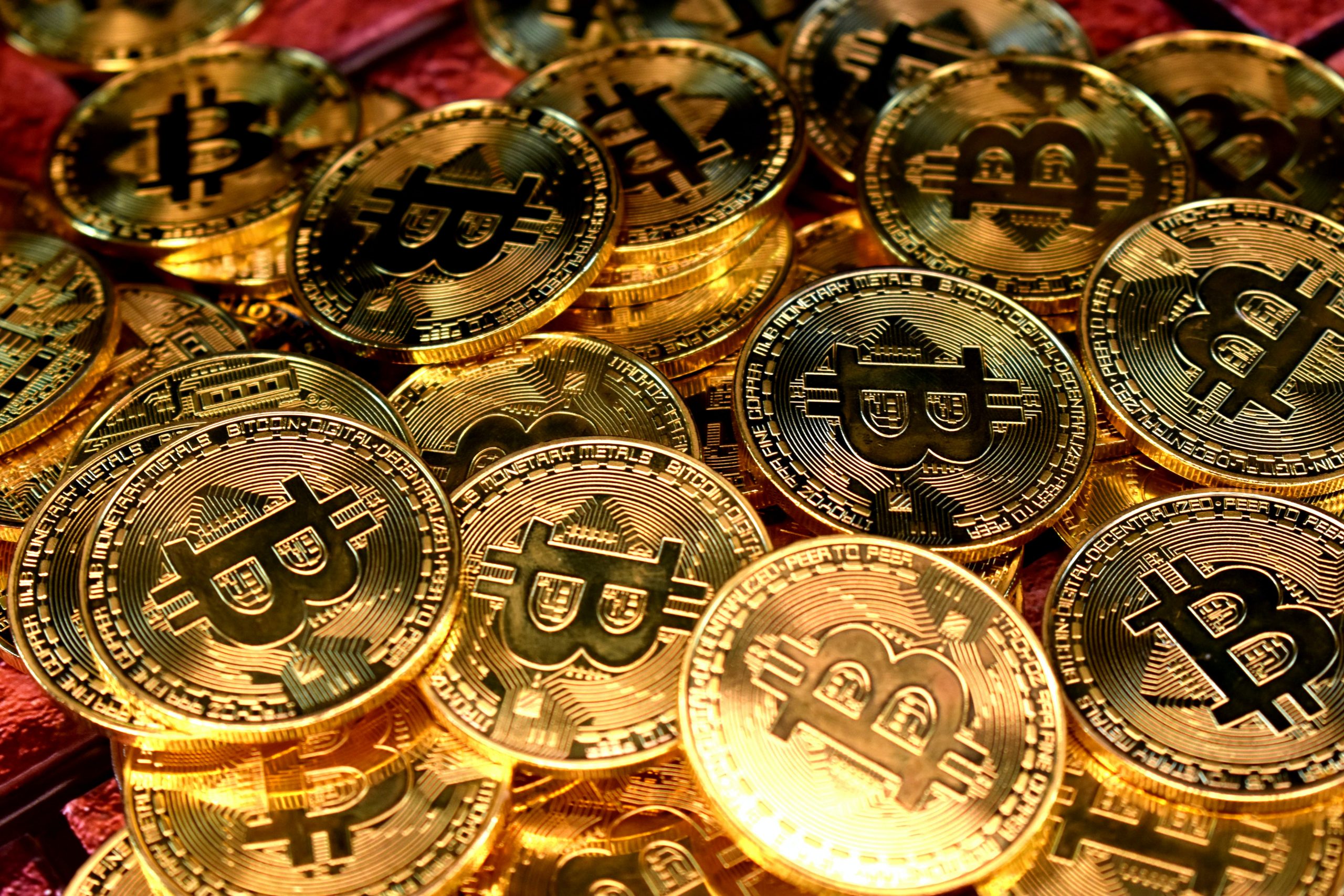 “It’s not inconceivable that the number of people that own [bitcoin] could more than double.”

With momentum behind the cryptocurrency movement, he expects demand to continue increasing over time. However, as Jim Rogers and Ray Dalio referred to, this path could see the leading cryptocurrency reach loggerheads with world central banks.

Bitcoin Manages to Stop The Rot

Bitcoin bounced at $47k late last night to stage a recovery from the recent slump. Today, the leading cryptocurrency is up 12% from that point, with the rest of the market largely following suit.

The turn around brings welcome relief over the narrative that the bull run had ended. All the same, it remains to be seen if crypto markets can sustain this push going into this week.

Nonetheless, Cuban maintains bullishness over the medium to long term. He insists demand will likely increase as more people cotton on to the benefits of holding Bitcoin.

“The price of [bitcoin] is built on supply and demand … We know what [the] supply is. There is no reason for the demand not to increase.”

Bitcoin advocates cite its benefits as a hedge against inflation, due to its finite supply, peer-to-peer transactability without the permission of a third party, portability and storage advantages over gold, and its decentralized and apolitical nature.

Previously, Cuban had stated he believes Ethereum will eventually flip Bitcoin. His reasoning comes down to the lack of in-built programmability on Bitcoin.

“Bitcoin, right now, has evolved to be primarily a store value, and it’s very difficult to use it for anything else … You really have to work a lot harder on bitcoin than you do on ethereum.”

Will The Government Ban Crypto Once it Gets Too Big?

U.S. investor and founder of the Quantum Fund, Jim Rogers, spoke on Kitco News recently to warn that governments will ban Bitcoin if it becomes too successful.

Rogers said all governments are working to implement their own central bank digital currencies (CBDC). To maintain monopoly control of money, he believes they will force citizens to adopt CBDCs over private alternatives.

“If cryptocurrencies become successful, most governments will outlaw it, because they don’t want to lose their monopoly, every government in the world is working on computer money now, including the U.S. The Chinese are there already. I can’t imagine that the governments are going to say ok, this is our crypto money, or you can use their crypto money, that’s not the way governments work, historically.”

A similar point was made by Ray Dalio, who cited India’s recent moves to ban cryptocurrency as evidence of this happening. More recently, Turkey banned cryptocurrency for payment for goods and services following the collapse of the Lira. Although officials have since denied they intend an outright ban.

Bitcoin-bull Anthony Pompliano said a ban is impossible to enforce and would only drive greater adoption.