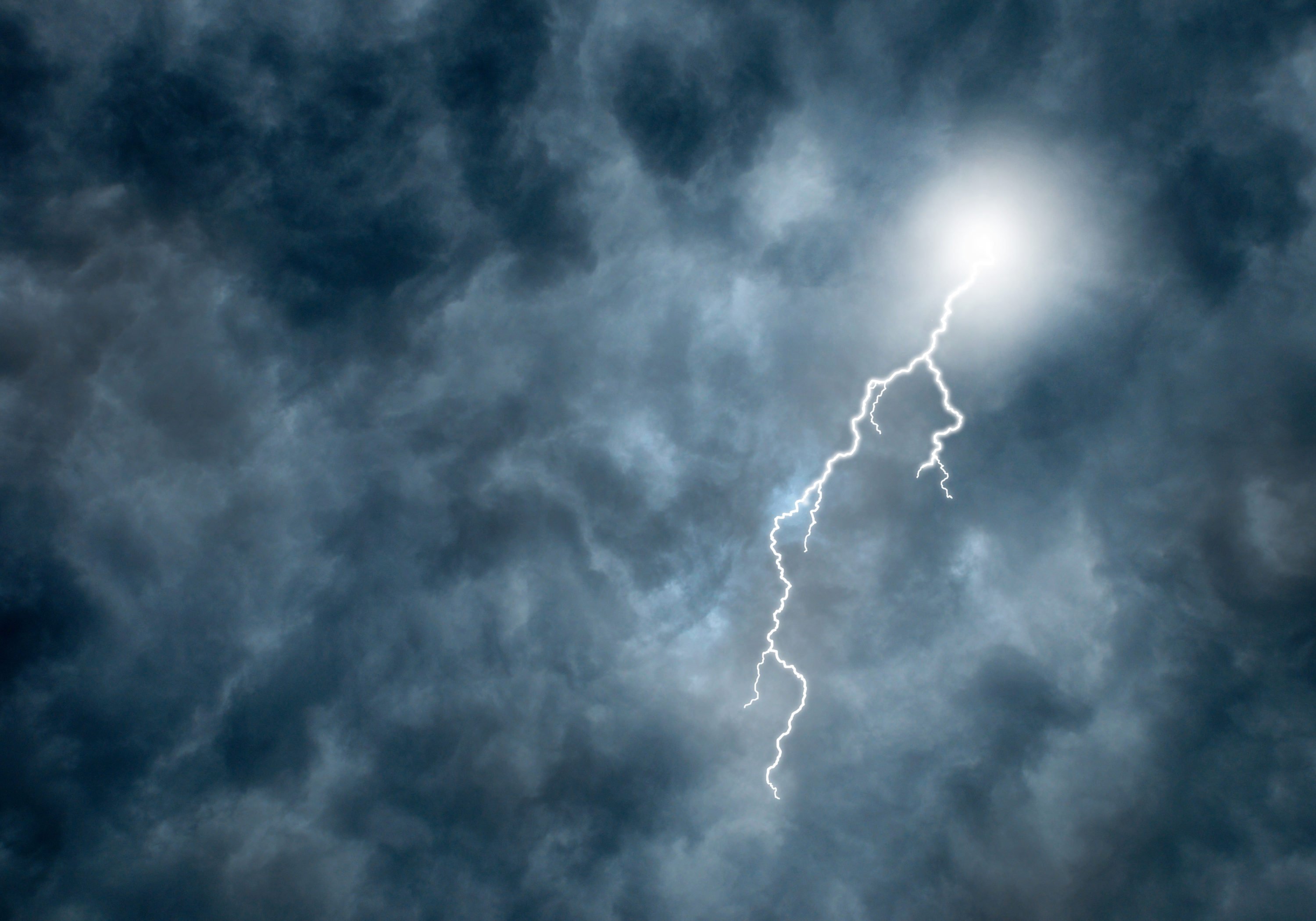 While Bitcoin (BTC) in the wake of the Great Recession, the cryptocurrency has never lived through a macroeconomic imbroglio or geopolitical spats.

But, ten years after the recession that shocked the world, Bitcoin is about to experience all the motions of a global crisis. And according to a number of prominent investors and analysts, this can only be good for the price of a decentralized, scarce, digital asset like BTC.

Over the past few months, China has been duking it out with the United States. The two economic superpowers have been imposing tariffs on each other, resulting in dramatic tumult in the stock market and the relative value of their respective currencies.

Throughout all this, Bitcoin has managed to stay strong. As reported by NewsBTC previously, since this latest trade spat started in May, BTC has gained over 100%. During the same time frame, the average asset class that Grayscale Investments analyzed has shed 0.5%.

According to Brian Kelly, the in-house cryptocurrency bull and investor on the CNBC “Fast Money” panel, this is far from the end of Bitcoin’s outperformance.

Speaking to the panel on Monday, the BKCM chief executive officer claimed that macro funds and other investors in this class have begun to use Bitcoin as a “hedge” against a currency crisis.

What’s interesting is that analysts are currently charting a currency crisis. Just yesterday, this outlet reported that the Argentinian Peso had shed approximately 20% of its value. Raoul Pal, a former Goldman Sachs hedge fund executive, claims that this is just the tip of the iceberg.

The Bitcoin bull noted that the Fed Broad Trade Weighted Dollar Index, which tracks the performance of the U.S. Dollar, is about to break past 130 for the first time ever. Simultaneously, the Asia Dollar Index, which tracks the region’s biggest currencies, is on the “CLIFF OF DEATH”, and is poised to fall by over 20% should a long-term head and shoulders pattern break.

Also, there has been talk of a devaluation war between the U.S. and China, which will see the two nations try and devalue their currencies.

Should the crisis happen, BTC should surge, according to the theses of Kelly, Pal, and their peers on Wall Street and on Crypto Twitter.  As Kelly explained to CNBC viewers:

“This is the perfect storm for Bitcoin. You have multiple currencies around the world breaking down at the same time that institutional investors are actually embracing this asset class. So the combination of the two things has funneled all the money into Bitcoin.”

Not the Only Macroeconomic Factor to Boost Crypto

The currency crisis that is currently storming isn’t the only macroeconomic factor that may be a boon for Bitcoin.

Here’s a brief list of some of the many issues (most of which deserve their own articles in and of themselves): over $15 trillion worth of negative-yielding bonds (debt), most of which is high-grade; a dovish Federal Reserve that recently cut rates for the first time since the Great Recession; Brexit and other turmoil in the European Union; and currency crises in places like Venezuela, where Bitcoin has already taken grip of the economy.

According to Fundstrat’s Tom Lee, all this is preparing Bitcoin to experience new all-time highs in the near future.