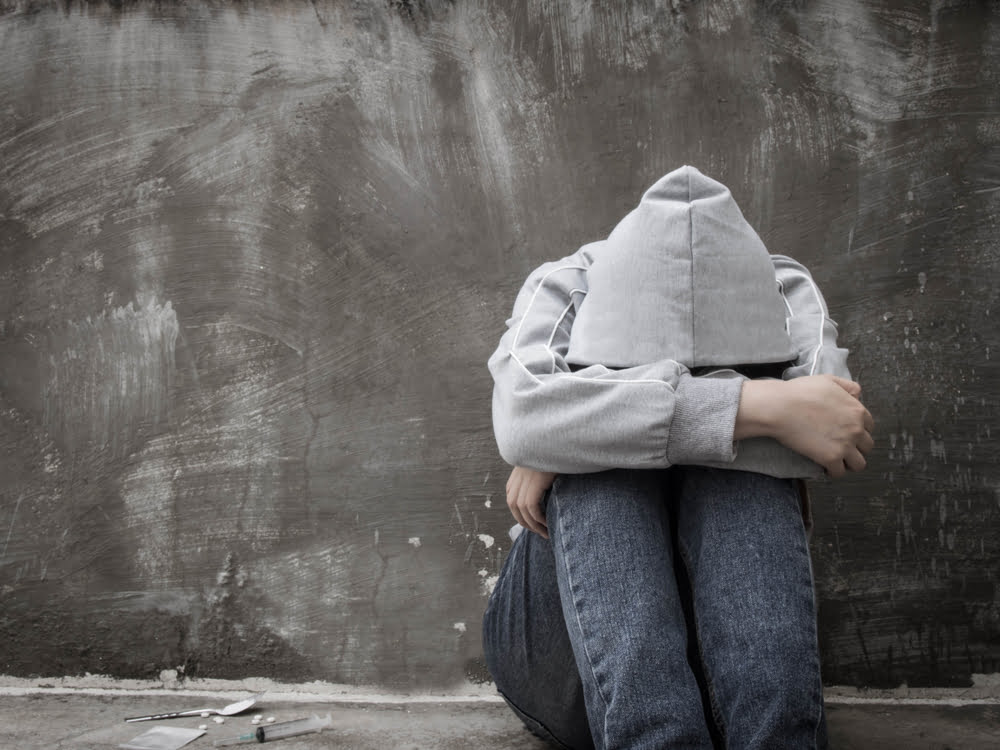 The leading cryptocurrency by market cap, Bitcoin, has found itself trading at prices roughly 50% of the high it set earlier this year.

The current downtrend appears to look “hopeless” according to one crypto trader’s read on a specific, centuries-old, Japanese technical analysis technique called Heikin-Ashi.

As 2019 comes to a close, the price of the first-ever crypto asset continues to fall from highs it set over the summer – local highs that failed to set a new all-time peak price. The ongoing downtrend has been in full effect for months now and is clearly reflected when using Heikin-Ashi instead of traditional Japanese candlesticks for technical analysis.

According to a crypto analyst that’s shared a long-term Bitcoin chart using the alternative analysis method, the current downtrend is looking “hopeless,” on monthly timeframes.

On the monthly Heikin-Ashi chart, Bitcoin’s last bear market downtrend came to a halt at the start of 2019, when candles finally turned green once again and price began to rise.

Bitcoin price eventually went parabolic, forming an “echo bubble” as it’s been dubbed by economists – essentially a miniature replica version of the 2017 crypto hype bubble that caused Bitcoin to soar to $20,000.

But this time around, Bitcoin failed to set a new high and was rejected at $14,000, sending the cryptocurrency back into a downtrend as is reflected by Heikin-Ashi candles once again turning red and staying that way for an extended period of time.

What is Heiki-Ashi And Why Does It Matter?

Heikin-Ashi was developed by rice merchant turned trader Munehisa Homma – considered to be the father of candlestick charting – in the 1700s to use average price data versus typical open, high, low, and close data used in regular candlestick charting. The goal with the unique chart tool is to filter out market noise and better focus on the trend underway and avoid getting chopped up in sideways trending markets.

When viewing the analyst’s chart, after Bitcoin Heikin-Ashi candles turned red at the start of 2018, the trend stayed that way for an entire year, for 14-consecutive red monthly candles closes in a row before a glimmer of hope arrived in the form of a green candle.

A short-lived parabolic uptrend and possible bear market rally caused a break in the red for a five-month period, but Bitcoin is back to red and already working toward four-consecutive red monthly candle closes in a row once again.

With or without Heikin-Ashi, it’s obvious Bitcoin is once again in a downtrend, but according to the tool, things could be more hopeless for the leading cryptocurrency by market cap than it appears at the surface.

Tags: bitcoincandlestickscryptoheikin-ashi
TweetShare9
BitStarz Player Lands $2,459,124 Record Win! Could you be next big winner? Win up to $1,000,000 in One Spin at CryptoSlots