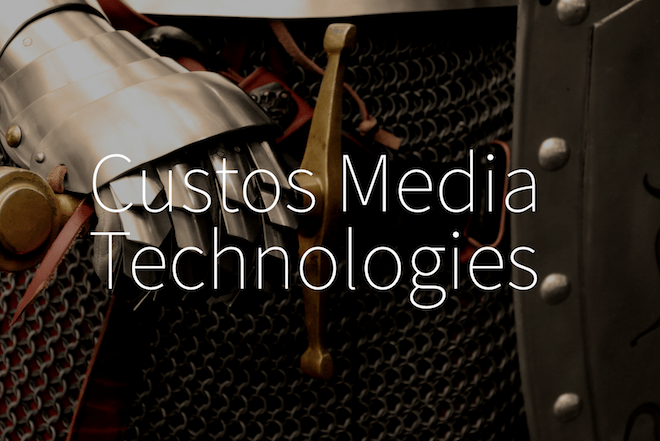 Custos Media Technologies, a South African company which fights piracy using Bitcoin and blockchain technology, has recently announced a successful fundraising round of $420,000.

South Africa’s Technology Innovation Agency (TIA) is the investor in Custos’ latest fundraising round. A prominent startup news media outlet reports that the company will be receiving the raised amount over the next two years. This is the third funding round, amounting to a total of $850,000 till date.

Custos Media Technologies is founded by a group of researchers from the Stellenbosch University. They have developed a technology that embeds Bitcoin bounties into copyright protected videos and movies. The embedded Bitcoin bounty can be claimed using a special tool by downloaders.

Once a downloader claims the Bitcoin bounty, Custos will detect the transaction and notify the media’s original owner. Custos’ CEO G-J van Rooyen claims to have come up with this idea after being influenced by an eBook purchase he made eight years ago. According to him, the eBook had his name, credit card number and expiry date at the bottom of each page. The idea behind it was to pass on the responsibility of safeguarding the copy from others to the owner. Nobody wants to deliberately compromise their private banking information by sharing the eBook, which in turn reduces the chances of piracy.

Custos Media Technologies is currently working out of LaunchLab workspace. Other investors in the company so far include Digital Currency Group and Innovus — Stellenbosch University’s venture capital arm.

“Custos is a good example of the kind of innovation ventures for which TIA was established to provide support, where science and technology advancements are the basis for creating new products, services and global enterprises,”

Custos is currently catering to few clients in the film industry. However, the company is expected to extend its Bitcoin-based anti-piracy service to the eBook industry as well. Custos has recently partnered with a UK based eBook platform called Erudition Digital to offer its anti-piracy solution. Custo’s solutions have gained popularity in the content industry.  Many companies believe that the tool will be helpful in fighting back content piracy and copyright infringement.

Read our comparison of 50 different crypto casinos. Find out who has most generous bonuses, best UX, knowledgeable customer support and best provably fair games.
Tags: bitcoinBitcoin Newsblockchainblockchain technologycopyrightcustos media technologiesfundraisingNewspiracyTIA
Tweet123Share196ShareSend
Win up to $1,000,000 in One Spin at CryptoSlots