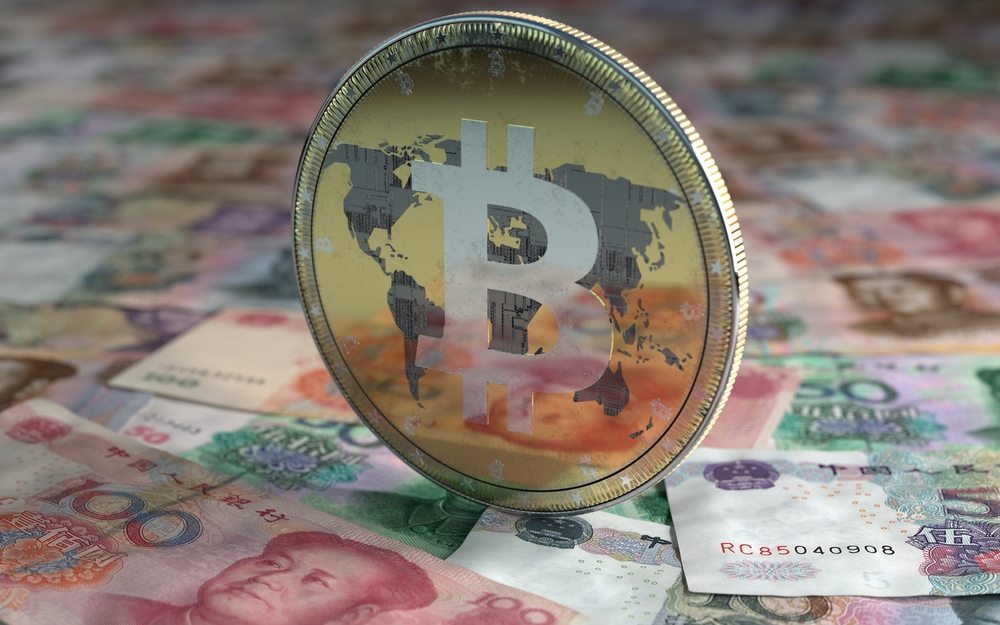 Retailers all over the world are taking a closer look at Bitcoin payments. Especially companies active in online retail can benefit from accepting Bitcoin. The largest online retailer in the Czech Republic has made the bold decision to accept BTC from now on. Alza is a major household name in the Eastern European country, and they will aim to put Bitcoin on the map.

It is quite interesting to see Alza accept Bitcoin payments all of a sudden. The company has been around for over two decades already. Initially, the company made a name for itself by selling electronics and computer parts. This catalog has now grown to encompass toys, magazines, and even sporting goods. Moreover, Alza is no longer active in just the Czech Republic either. Right now, they ship goods to 26 different countries in Europe.

Having the support of such a large online retailer is good for Bitcoin. Considering how a lot of sales occur over the Internet in the Czech Republic, Bitcoin can make a big impact. It is good to see them integrate this Bitcoin payment option immediately. It makes a lot of sense to deal with cryptocurrency payments as of right now. Due to its global accessibility and cheaper costs, Bitcoin can be quite beneficial.

It is evident Alza is quite keen on Bitcoin as of right now. Not only did they integrate Bitcoin payments, but they also installed two ATMs. Both machines can be found in two of the company’s showrooms. Interestingly enough, one of the two Bitcoin ATMs is located in Slovakia. Quite unusual for a Czech company, although Alza has quite a presence in Slovakia as well. It appears both machines are two-way ATMs, supporting crowns and euro transactions.

This news comes on the heels of Russian retailer Ulmart accepting Bitcoin as well. it is good to see some international exposure for the popular cryptocurrency. Until 2016, most retailers accepting Bitcoin focuse on the US and Canada only. European users have been left in the cold a bit in this regard. Slowly but surely, that situation is changing for the better. All of this news will elevate Bitcoin to the next level.

Tags: AlzabitcoinBitcoin NewsCzech Republic
TweetShare
BitStarz Player Lands $2,459,124 Record Win! Could you be next big winner? Win up to $1,000,000 in One Spin at CryptoSlots