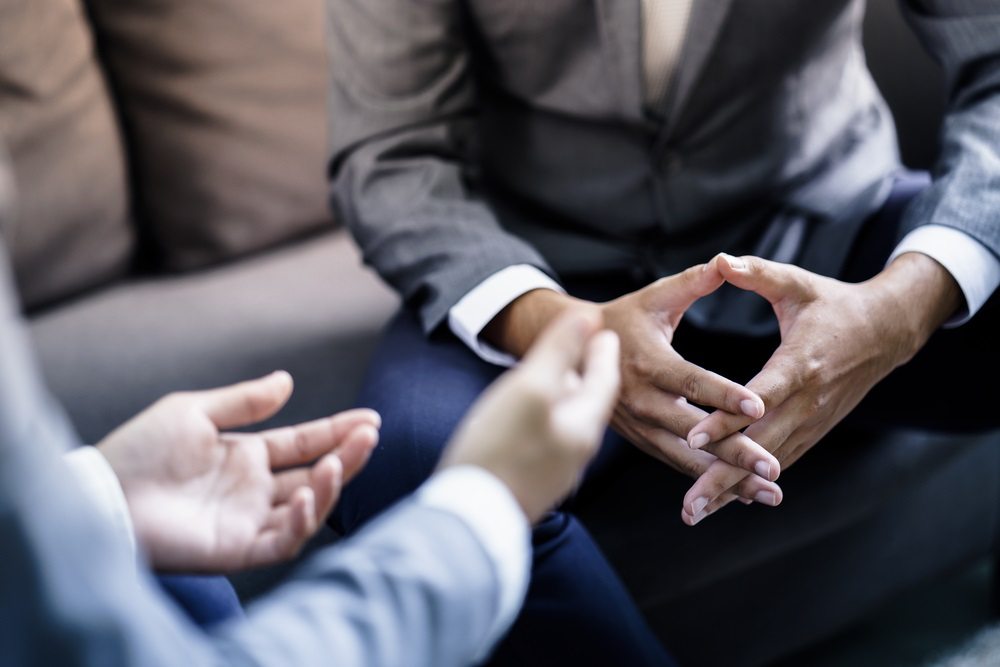 The head of the corporate and investment bank at JPMorgan Chase, Daniel Pinto, has addressed Bitcoin and other financial topics in an interview published today. The 55-year-old Argentinian stated he believes cryptocurrency will be important in the future, but not in its current form.

During an exclusive interview conducted by CNBC at his Park Avenue headquarters that was published earlier today, Daniel Pinto of JPMorgan Chase addressed the subject of cryptocurrencies amongst others. Whilst the high-ranking executive offered more thoughts than the outright dismissal of his CEO Jamie Dimon, they were not necessarily bullish for existing cryptos.

Pinto first confirmed that JPMorgan Chase were indeed ‘looking into’ the cryptocurrency space. He went on to state that the technology will be important in the future. However, when he addressed Bitcoin, he was less optimistic:

“… you cannot have something where the business proposition is to be anonymous and to be the currency for unknown activities.”

Pinto continued and stated that he felt that Bitcoin will have a ‘very short life.’ For him, either people would cease to believe in the ideals of censorship resistance and decentralisation that the number one cryptocurrency represents or that it would be killed off by regulators. He then surmised his position:

“I think the concept is valid, you have many central banks looking into. The tokenization of the economy, for me, is real. Cryptocurrencies are real but not in the current form.”

Finally, before moving onto other topics, Pinto addressed the interviewer’s mention of JPMorgan’s competitors starting to open up to Bitcoin and cryptocurrencies. Rather than referring to the Goldman Sachs trading desk that appears to be launching imminently, he seemed to address the CME Group and Cboe futures contracts, however:

“If we need to clear futures of bitcoin, can we do it? Yes. Have we done it? No.”

The rest of the interview was taken up with Pinto addressing various other financial concerns. These included: the wider economy which he claimed was in ‘very good shape,’ investment opportunities in China, when the end of the current economic expansion would be, and JPMorgan Chase’s relationship with tech giants Amazon.

Daniel Pinto was awarded the title of co-president of JPMorgan back in January of this year. He and his partner Gordon Smith are in line to take over the position of prominent Bitcoin naysayer Jamie Dimon should there be call to do so during the next few years.

Tags: cryptocurrencyDaniel PintoJamie Dimonjp morgan chase
TweetShare
BitStarz Player Lands $2,459,124 Record Win! Could you be next big winner? Win up to $1,000,000 in One Spin at CryptoSlots