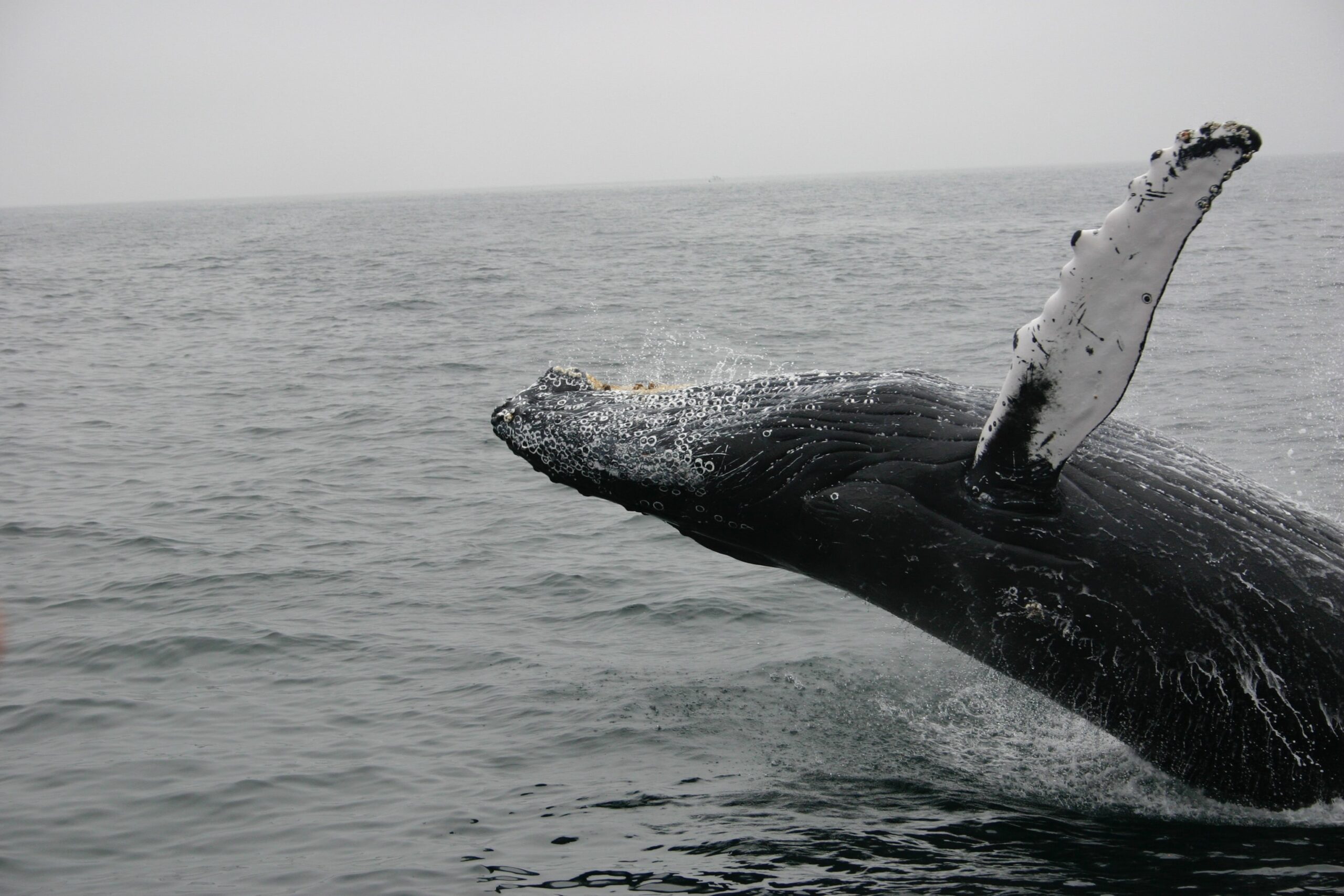 Data: Bitcoin Whales Who Accumulated At $18k Have Continued To Hold Strong

On-chain data suggests Bitcoin whales who accumulated during the June crash have continued to hold strong so far.

As pointed out by an analyst in a CryptoQuant post, the $18k level has been getting support from the whales as they have made spot purchases at this mark.

The relevant indicator here is the “Sum Coin Age Distribution,” which tells us about the amounts the different Bitcoin investor groups are holding in their wallets right now.

These groups are based on the idea of “coin age,” a measure of the total number of days a coin has been sitting dormant on the chain for.

Related Reading: This On-Chain Metric Suggests Bitcoin Not In Danger Of Another Sharp Drawdown

As an example, if 1 BTC remains still in a single address for two weeks, then this coin is taken as a part of the “1 week to 1 month” (1W to 1M) supply.

Now, here is a chart that shows the trend in the Sum Coin Age Distribution in the Bitcoin market over the last year:

As you can see in the above graph, the amount of supply held by the different Bitcoin coin age cohorts has shown an interesting pattern during the last few months.

When the crypto’s price crashed back in June, the 1D to 1W supply spiked up as whales picked up some fresh coins around the $18k level.

As the days passed, these coins started aging into the 1W to 1M range, causing the 1D to 1W band to plunge down, while the 1W to 1M group observed an uptrend.

Similarly, these coins matured further with time, leading to the 1M to 3M group rising up and the previous one falling off. And finally, in the last couple of months, the 3M-6M cohort has also found itself at the end of this cascading effect.

The recent increase in this last group suggests that the Bitcoin whales who bought during the crypto’s decline to $18k have still not realized profits on their coins, and have continued to hold onto them with conviction.

At the time of writing, Bitcoin’s price floats around $19.2k, up 1% in the last seven days. Over the past month, the crypto has gained 4% in value.

Tags: bitcoinbitcoin accumulationBitcoin Diamond HandsBitcoin whalesbtcbtcusd
Tweet123Share196ShareSend
Win up to $1,000,000 in One Spin at CryptoSlots