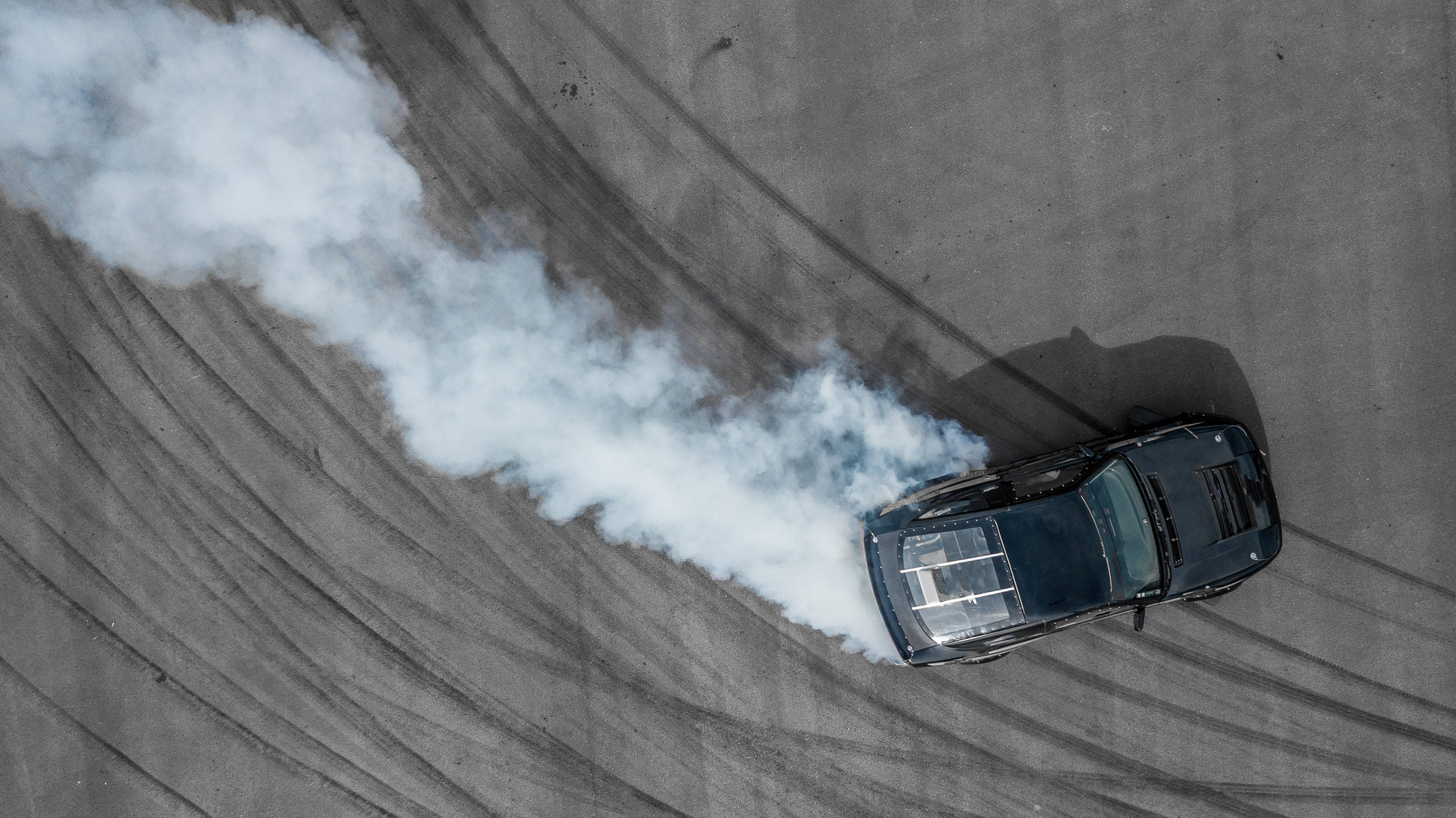 This harrowing price action may leave you wondering: should I still be bullish after the price action that has recently transpired?

According to multiple analyses, yes.

Prior to the recent crash, Willy Woo of Adaptive Capital noted that a number of on-chain metrics readings indicate that Bitcoin is “closing up the opening act of the bull market, and awaiting the middle [of the] bull market to commence”. He looked to a number of indicators, including the Realized Price and the VWAP Ratio, drawing clear comparisons between the opening acts of previous bull markets and the recent price action.

Cheat sheet map of where we are in this bull market according to on-chain metrics. We're closing up the opening act of the bull market, and awaiting the middle bull market to commence. pic.twitter.com/xkmY5i605G

That’s not all. Bitcoin Economics recently found that its BEAM (Bitcoin Economics Adaptive Multiple) indicator is currently reading a 0.06, which they claim is a sign that BTC is in the “early bull market”.

No indicator can probably avoid the false sell signal in April 2013.

And lastly, a fractal dimension analysis from pseudonymous Bitcoin analyst PlanB has found that BTC has just entered the start of an “orange/red phase”, which indicates bullish price action, despite the recent drawdown in price.

New chart: #bitcoin fractal dimension changes over time and seems to indicate phases like bear, neutral, bull. Note how consistently blue turns to green, orange, red and vice versa. And yes we are at the start of a orange/red phase (although it might not feel like it right now)? pic.twitter.com/7Dw7HzASdQ

Where Will BTC Top Out This Cycle?

With it seemingly being established that Bitcoin is in the midst of the early stages of its latest bull cycle, it is important to look ahead and find at which area the cryptocurrency will top out.

According to a price model from PlanB, which takes into account the stock-to-flow ratio (SF) of Bitcoin, somewhere between $50,000 and $100,000 is likely where BTC will find a top in the coming years.

The institutional quantitative analyst’s model says that there is an exponential correlation between the market capitalization of certain hard commodities, namely gold and silver, and their SF ratio, which is essentially another way to quantify inflation.

Right now, Bitcoin’s SF ratio is around 25, with the price model predicting that BTC’s fair valuation is around $8,300. However, when the block reward reduction activates for Bitcoin next year, its SF ratio will surge to 50, with PlanB’s model implying a fair market capitalization of at least $1 trillion. This equates to around $50,000 per coin.

Of course, Bitcoin has historically extended far above its fair value as dictated by its SF ratio, so $50,000 stands as a conservative estimate should PlanB’s analysis remain of relevance.