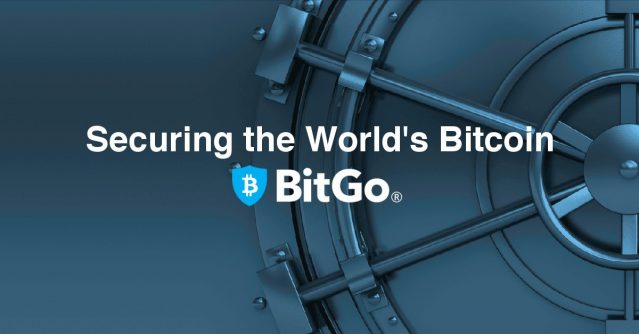 BitGo, the world’s most secure Bitcoin wallet solution in existence today, is facing a strong DDoS attack. The team is working on resolving the issue, but all of the services making use of the BitGo platform will be affected by delays and errors.

Distributed denial of service attacks are not that uncommon in the world of Bitcoin. Or to be more precise, they often seem to target Bitcoin companies, rather than the network itself. Attacking Bitcoin at the network level would require immense computation power, making such an attempt incredibly expensive without guarantee for success.

BitGo customers may experience some issues when making wallet transactions right now, as the company is dealing with a DDoS attack. Not too many details are known right now, but Wirex – a Bitcoin debit card company using BitGo – has told its users to hold off on any transaction until these issues have been resolved.

BitGo customers – We apologize for the issue, but we're under DDOS attack at this moment. We're working on it and will keep you updated.

It is positive to see this company immediately notify users through social media. That has not always been the case by other businesses in the past, causing a lot of unnecessary friction. Being honest about incidents like these is always the best course of action, to avoid customer complaints later on.

Unfortunately, the enterprise does not seem to be the only company dealing with a DDoS attack over the past few days. Blockchain.info was experiencing similar issues until this morning, but that situation appears to have resolved itself in the meantime. Block.io is available at full speed after suffering from a slowdown as well.

Whether or not this is a coordinated attack against Bitcoin wallets, is difficult to say. Users should always move their funds to a wallet under their full control, rather than relying on third-party services. BitGo is the most secure solution available today, though, and many businesses rely on their service for day-to-day operations.

Read our comparison of 50 different crypto casinos. Find out who has most generous bonuses, best UX, knowledgeable customer support and best provably fair games.
Tags: bitcoinBitcoin NewsbitgoddosNewswired
Tweet123Share196ShareSend
Win up to $1,000,000 in One Spin at CryptoSlots