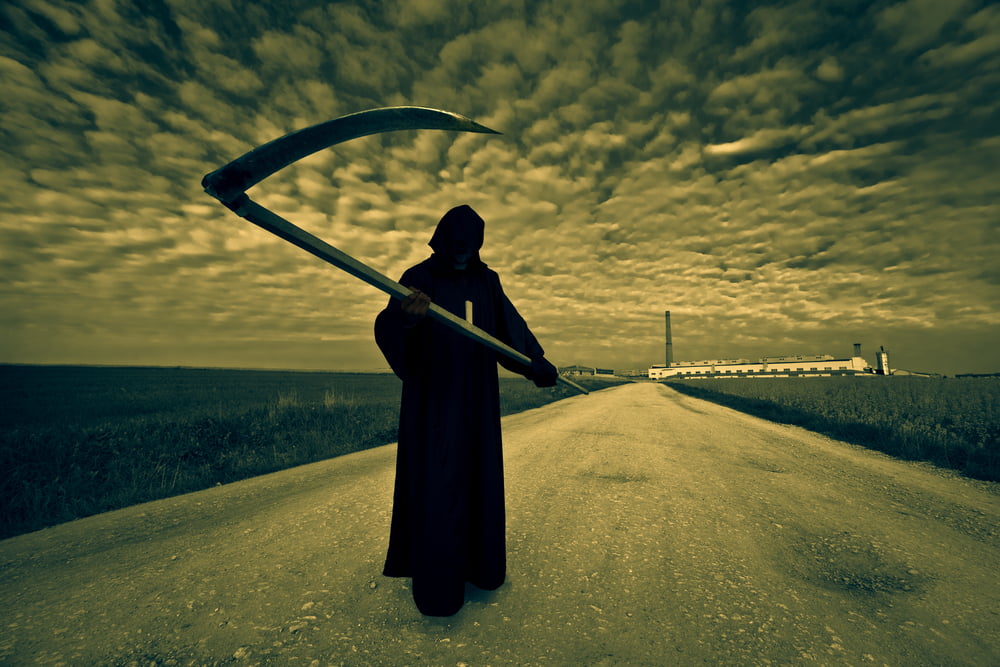 With all the speculators projecting Bitcoin as a messiah against the mounting global market risks, it’s rival Ethereum is feeling neglected horribly.

The second-largest blockchain project by market capitalization is up 31.77 percent on a year-to-date basis but appears dwarfed before Bitcoin, whose valuation within the same period has surged by more than 160 percent.

Analysts believe Ethereum is merely waiting on the sidelines for traders to start selling bitcoin at the top for rival assets. But with a string of active catalysts, such as Bakkt and halving backing it, Bitcoin might want to hold on to crypto market’s most significant share for a while. That leaves Ethereum in the headspace of short-sellers in the near-term.

Spoiling the bullish setup further for Ethereum is the formation of ‘Death Cross,’ as noted by Bitazu Capital partner Mohit Sorout. The crypto hedge fund manager tweeted today that Death Crosses are a big deal, adding Ethereum has one looming over it.

Death Crosses are kind of a big deal.$ETH has one such cross looming upon it. pic.twitter.com/5AbN7tJdI4

In retrospective, a Death Cross formation occurs when a short-term moving average (50-period) bends below a long-term moving average (200-period). Such a scenario points to an imminent sell-off, as noted throughout the history of stock markets. The Facebook stock in 2018, for instance, formed two Death Crosses, which soon resulted in a prolonged downside action.

Stock chart of Netflix has also lately formed a Death Cross, leaving Bill Baruch, president of Blue Line Futures, to say that the “trend is down” on the streaming giant.

Ethereum, like its peers in the mainstream market, is standing at the edge of a Death Cross. Cryptocurrency exchange BitStamp shows that Ethereum’s 50-period MA is hinting to dip below its 200-period MA. Coinbase’s Etherum chart, meanwhile, has already formed a Death Cross, suggesting that other exchanges are going to follow suit.

Ethereum is hinting to form a Death Cross for the first time since April 2018. Last time, the ETH/USD instrument experienced a sharp sell-off, dropping by more than 80 percent after its formation. While the past performance cannot guarantee the future ones, the standalone Death Cross factor indicates that Ethereum could fall hard towards an undefined support level.

A new wave of pessimism is brewing inside the Ethereum community over its blockchain scalability. The project co-founder Vitalik Buterin last week admitted that their public ledger has been full for many years – which means it cannot process transactions faster, making it non-attractive for developers to host their decentralized applications.

“I think it’s still good to develop apps, but anything substantial should be developed with scalability techniques in mind so that it can survive higher transaction fees that would come with further growing demand for Ethereum,” Buterin told Bloomberg, adding:

“In the longer term, Ethereum 2.0’s sharding will of course fix these issues.”

As of now, Tether has taken up more capacity on the Ethereum blockchain to issue its highly-in-demand stablecoin USDT. Bitcoin bull Max Keiser believes that is one of the reasons why Ethereum rate would keep dwindling.