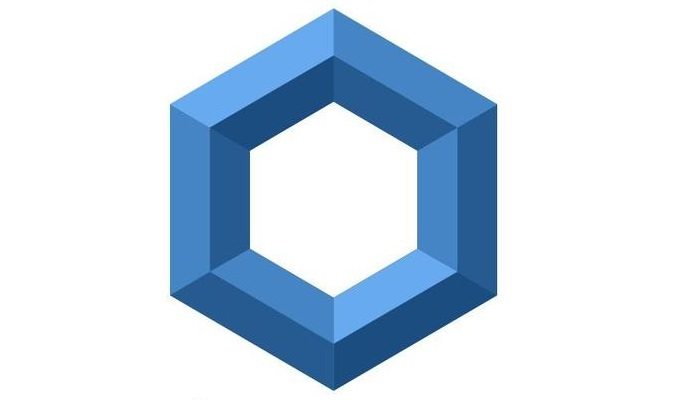 Bitcoin users in Canada will be able to purchase the digital currency from local retail stores, announced Decentral.

The Bitcoin innovation hub, which already has launched a Bitcoin video dashboard and a two-way Bitcoin ATM in Toronto under its flag, is now seeking to distribute its resources on cash-for-Bitcoin services. It has hence introduced Bitcoin Card — a product similar to a gift or phone card — which comes loaded with a fixed fiat amount. Only in this case, the card will be credited with Bitcoin in fixed denominations of $20, $50 and $100. It would be further redeemed for Bitcoin via Decentral’s official website.

Decentral founder and CEO Anthony Di lorio explained that his company has always focused on increasing Bitcoin’s availability all across Canada — to develop methods that simplifies Bitcoin purchasing — for customers and merchants alike. He said:

“The Cards remove the hassles and technical issues associated with installing, maintaining and using terminals or ATMs. Our new system can be scaled quickly to new locations without the existing roadblocks and complicated logistics common to Bitcoin ATMs.”

So far, Decentral has confirmed that it is kickstarting Bitcoin Card services next month in selected Canadian provinces, followed by a nationwide expansion before the summer. The company is also planning to introduce cash-for-altcoin cards by the end of this year, which will include Ethereum and other digital currency cards.

The necessity to have an on-the-go Bitcoin purchasing service also arises from the growing digital currency operations in Canada. The country, while still waiting for clarified Bitcoin laws or regulations, has experienced a surge in the number of Bitcoin users and startups in recent times. A part of this progress comes from banks that are taking huge interest in the technology that underpins Bitcoin — called blockchain.

Decentral itself is consulting many Canadian banks on how they can make use of blockchain via effective and cheap record-keeping and international remittance services.

“Right now there are a lot of manual processes going on in finance; literally a lot of paper and phone calls,” confirmed Di lorio. “This technology has the potential to automate a lot of their systems.”

Tags: bitcoin ATMbitcoin canadaBitcoin newsBitcoin Newsbuy bitcoin canadadecentralsell bitcoin canada
TweetShare
BitStarz Player Lands $2,459,124 Record Win! Could you be next big winner? Win up to $1,000,000 in One Spin at CryptoSlots