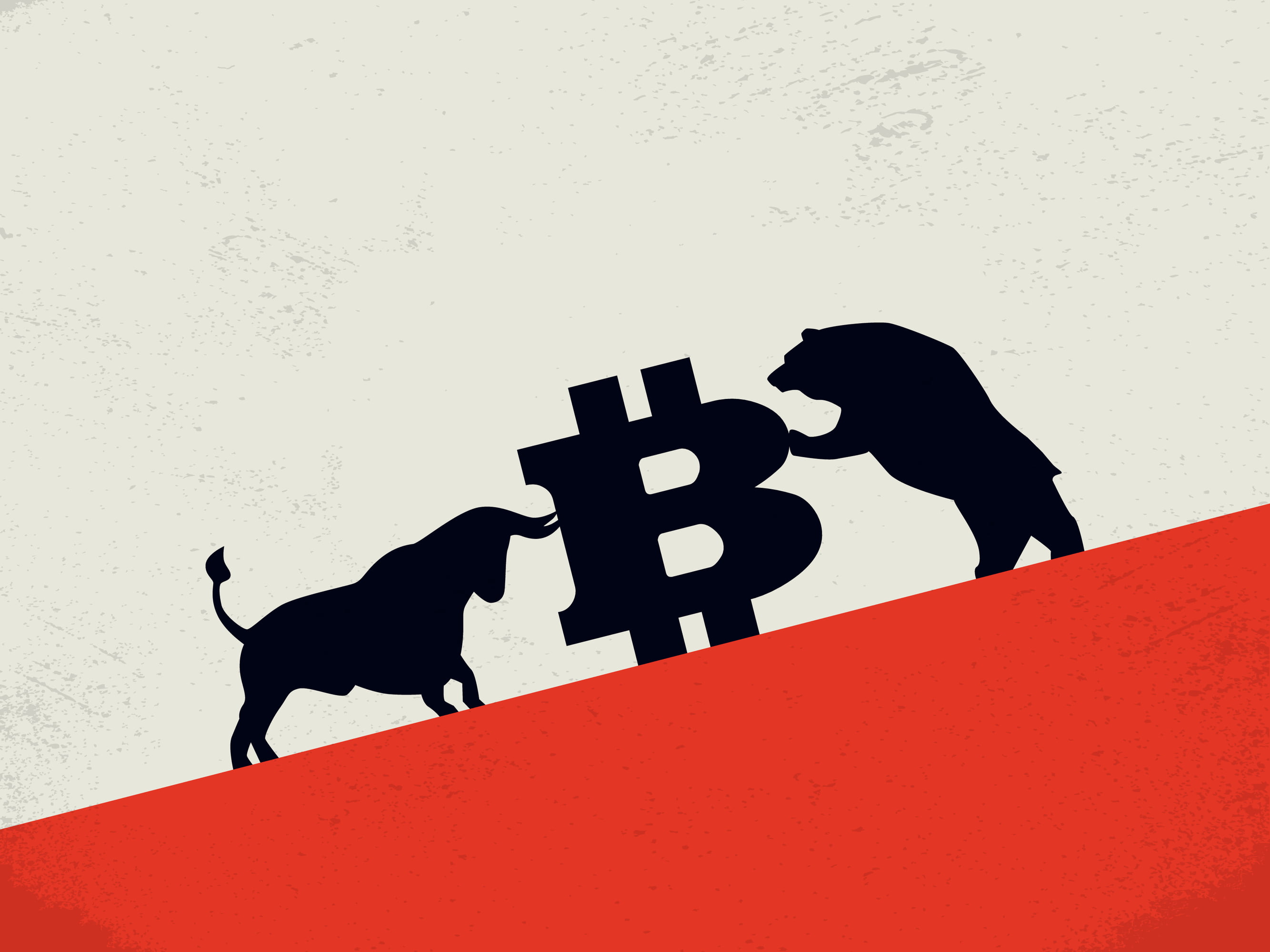 After spending the first half of the year in a powerful, parabolic uptrend, Bitcoin price has been suffering from a downward spiral ever since the summer when the first-ever cryptocurrency topped out at $14,000.

Now that Bitcoin has erased nearly 50% of the gains from the run-up, it’s decision time for the leading crypto asset and the rest of the crypto as a whole, according to one financial analyst, who says that whatever happens here, will either send Bitcoin into a new bull market, or an extended, multi-year bear market – a first for the cryptocurrency who has long been in a secular bull market.

Is The Secular Bull Market in Trouble, Ready for First Real Bear Market?

The crypto market is at an impasse. Bears cannot seem to push the price of Bitcoin lower than current levels, but bulls have been unable to push Bitcoin out of the downtrend it has been in since late June 2019.

Most of the projections analysts have been using, suggest Bitcoin should be ready to embark on its next bull run, and many indicators had been supporting the theory up until recently.

But ever since Bitcoin price was rejected at $14,000 – setting a lower high in the crypto asset’s price charts – the market has turned bearish, and Bitcoin is at risk of falling back into a bear market for the foreseeable future.

This is really decision time for ₿ and crypto as a whole, either we go up from here, or we will have a multi-year bear market. I am leaning bullish here. $5.8K is my GTFO to fiat alarm. pic.twitter.com/CMKMtMesE7

Decision Time for The Future Bitcoin and Crypto

In fact, one crypto analyst believes that its’ decision time for Bitcoin and the entire crypto market. If the number one cryptocurrency by market cap goes up from here, it will, as it has always done in the past, go on yet another parabolic rally that’ll propel the crypto asset’s prices to as high as $100,000 to $1 million per BTC.

Throughout its history, Bitcoin has been in a secular bull market. Even during the asset’s short-lived bear markets, certain indicators never reached into bear territory, suggesting that the young financial asset has only known bull market during its 11-years since its inception.

But that all may change if Bitcoin breaks below $5,800, which the analyst says is his “GTFO to fiat alarm,” or his signal to liquidate his crypto holdings into cash to weather the coming storm.

The analyst shared a chart that shows Bitcoin touching the bottom of a cyclical market curve, ready to turn up toward new all-time highs. However, the RSI and MACD appear to suggest that the cryptocurrency is headed toward another bear market, unless it bounces back up into bull territory here.

Whatever happens in the weeks ahead, it will shape the future of the crypto market and Bitcoin itself.

Tags: bearbitcoinBullcrypto
Tweet123Share218ShareSend
Win up to $1,000,000 in One Spin at CryptoSlots