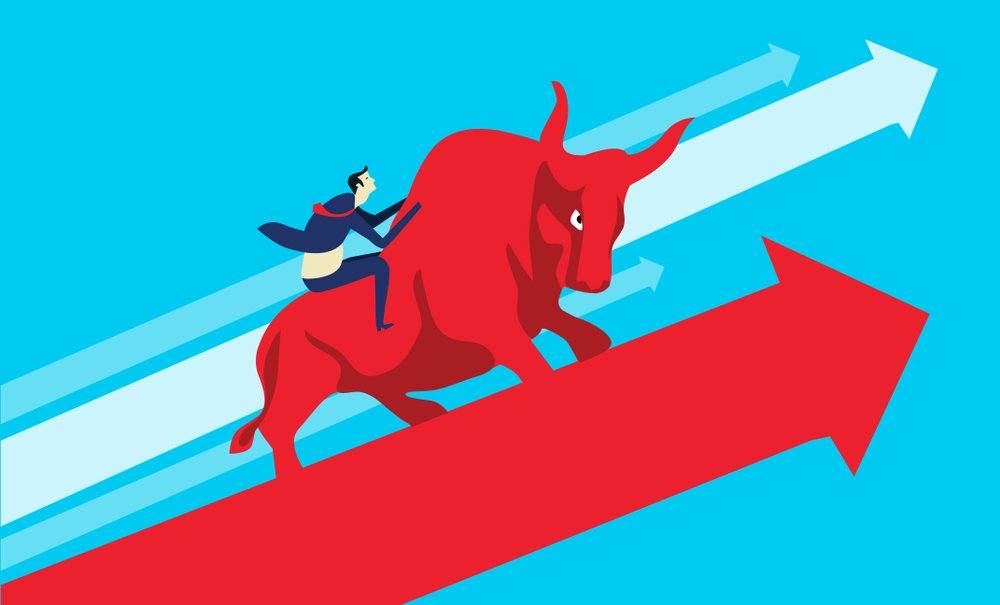 The thirty fifth-largest blockchain project by market valuation, Decred, today surged by as much as 17.83 percent against bitcoin to trade at 1,755 sats a token. At the same time, the altcoin’s performance against the US dollar also improved, with DCR/USD pair registering up to 19.14 percent gains since the market open, to trade at $18.73 a token.

Stellar, the world’s tenth-largest blockchain project by market capitalization, also showed similar upside movements like that of Decred. The firm’s native token, XLM, jumped by as much as 11.94 percent against bitcoin on Friday to trade at 797 sats. Meanwhile, its value against the US dollar was also strong, with the pair XLM/USD registering up to 11.19 percent in session profits.

The capital outflow from bitcoin to both Stellar and Decred did not affect its intraday bias much. The benchmark cryptocurrency was trading in a positive area on Friday, up by 0.51 percent, as its macro bullish bias remained strong. Bitcoin’s halving event next year, which would see its supply rate cut by half, is particularly prompting speculators to hold on to it. Meanwhile, mainstream financial companies are building a regulated bitcoin trading infrastructure to cater to institutional investors, especially amidst the fears of a recession that could send big monies looking for non-correlated safe-havens.

Gains in Stellar’s XLM appeared shortly after Japanese cryptocurrency exchange Coincheck announced that it would start offering XLM trading from November 12. Yoriko Beal, the co-founder of HashHub – a blockchain community in Tokyo, said after the announcement.

“It’s significant news because this is the first token to be whitelisted by regulator after crypto regulation came into effect.”

XLM’s upside action came also ahead of its annual Meridian conference, showing how traders might have increased their Long positions on the altcoin while expecting short-term profits. That further indicates that XLM might correct heavily to the downside in the coming days against Bitcoin. 2019 is the altcoin’s worst year against BTC; the XLM/BTC pair is down by more than 75 percent on a year-to-date (YTD) basis.

Unlike Stellar, Decred did not show any strong fundamentals that could explain its intraday price rally. The upside looked technical since the DCR token is also down by more than 60 percent against bitcoin YTD.

Politeia, Decred's off-chain governance platform for managing the network treasury, has been updated with a complete frontend overhaul. Go check it out at:https://t.co/X7EkVqdeqk pic.twitter.com/II8VixSqxx

Tags: bitcoinDecredstellar
Tweet123Share223ShareSend
Win up to $1,000,000 in One Spin at CryptoSlots