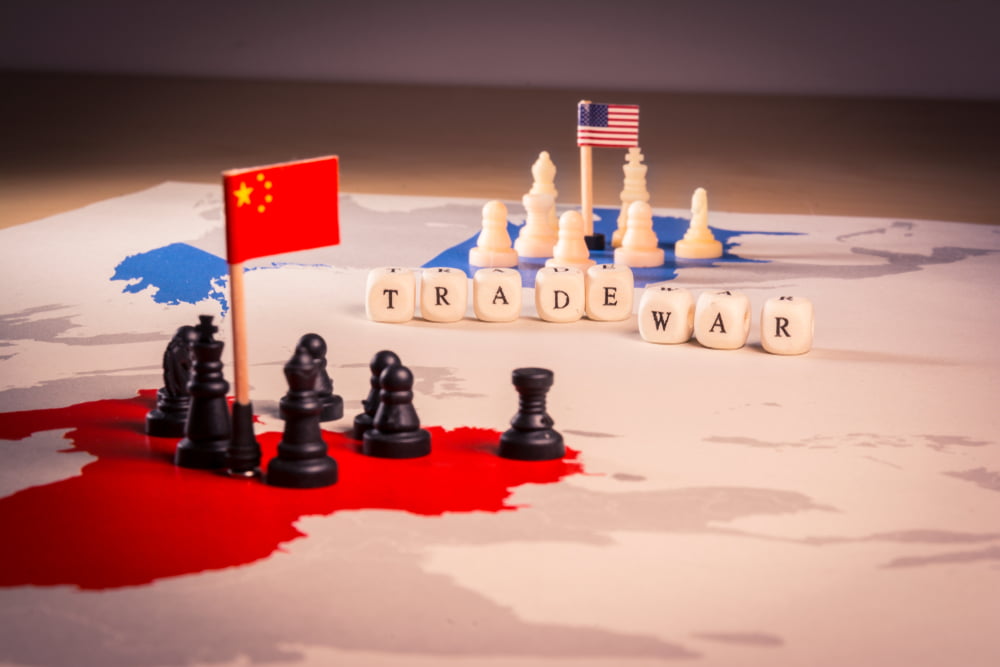 The mounting tensions between the US and China as a result of the ongoing pandemic have contributed to global instability and could ultimately provide a major boost to Bitcoin.

The United States House of Representatives is now spearheading an effort to delist Chinese stocks from the US markets, claiming that they have long been able to benefit from US listings without the companies having to abide by the same rules as domestic companies.

If the government is successful in their move to delist these companies, it could provide a major boost to Bitcoin as more Chinese citizens turn to crypto to escape the mounting economic turbulence.

Ironically, this effort is being driven by Representative Brad Sherman – an outspoken critic of Bitcoin and other digital assets.

The ongoing global pandemic has largely been blamed on China by officials within the US government, who now appear to be taking actions to increase the country’s accountability.

In a recent interview with MarketWatch, Representative Sherman noted that “it’s time for China to blink first” while speaking about his newly introduced “Holding Foreign Companies Accountable Act.”

Rep. Sherman, who has long been an adversary of Bitcoin and crypto in general, explained that this newly introduced act isn’t being floated with the goal of desilting Chinese companies from the US markets, but rather to force them to adhere to the US capital-market standards.

“The purpose here is not to delist or de-register; it’s to demand that China do what every other country has done and agree that if their companies want to participate in U.S. capital markets, they agree to live by U.S. capital-markets rules…time for China to blink first for the benefit of investors,” he stated.

If this act is passed, it could create even greater tension between the two countries, potentially having grave impacts on the recently passed trade deal.

Rep. Sherman believes that the bill will be successfully passed before the end of summer.

Here’s How This Could Give Bitcoin a Boost

Because the delisting of Chinese companies from the US markets could have dire impacts on the country’s economy, citizens residing there may continue turning to alternative investments like Bitcoin to hedge their portfolios.

Tether – a stablecoin – is one such asset that has benefited greatly from recent economic turbulence, with its market cap over doubling since the start of the year.

This growth has been fueled by investors in China and other countries moving to add USD exposure to their portfolios.

The imminent inflation that the US dollar will soon see, however, may also lead some of these investors to convert their USDT into Bitcoin in order to avoid the impacts of the United States’ immense money printing, thus giving BTC a major boost.