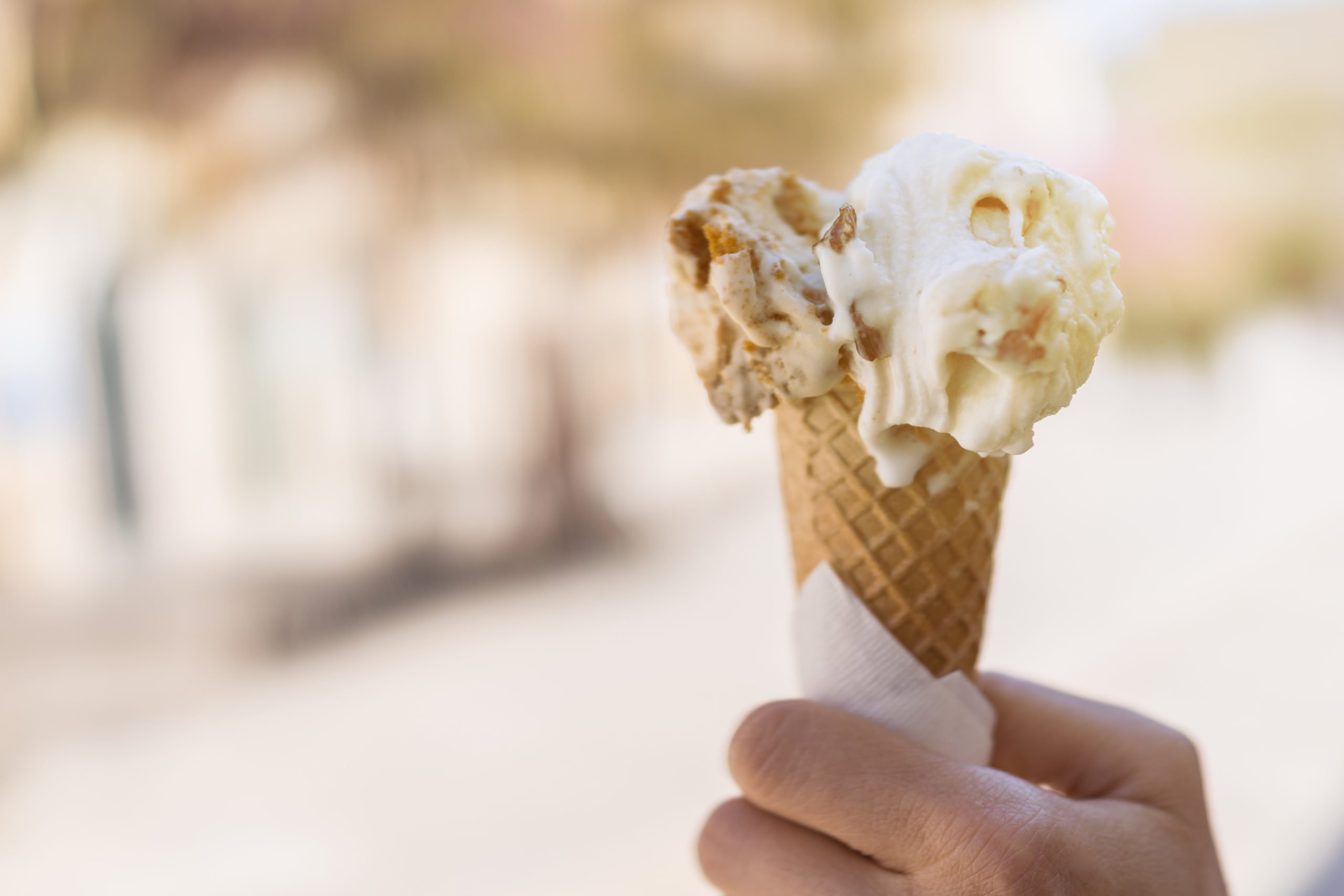 This collapse has made many cryptocurrency critics revel. Mark Dow, a prominent hedge fund manager that became famous in the crypto space after he shorted the $19,000 top and covered the $3,000 bottom, wrote last month that he entirely expects for Bitcoin to “die a grinding death, punctuated by spoofs and FOMO spasms of decreasing frequency and intensity.”

Prominent libertarian investor Peter Schiff, who some say would be a perfect spokesperson for Bitcoin if he liked the cryptocurrency, echoed this line, saying that he expects for BTC to fall to $1,000, then lower, with time.

Yet it seems Schiff, Dow, and their contemporaries are forgetting one thing: BTC is still up on the year, 2019, not down.

This far outperforms any other asset class; the Nasdaq 100, which has seen a historic year in terms of growth after a crash in Q4 of 2018, is up 34% on the year; real estate investment trusts, as an index by Vanguard, are up 28%; and investment-grade bonds are up a dozen or so percent.

This means that despite the 50% crash from the 2019 peak, Bitcoin and cryptocurrencies are still the best mainstream asset class of 2019, and thus far from “dead” or “dying.”

Can Bulls Keep This Going?

The question then remains: Can bulls keep up the bullish momentum?

According to a number of analyses and research, for sure.

Per previous reports from NewsBTC, cryptocurrency analyst Philip Swift noted in a recent thread that there are a confluence of signs suggesting that the bull run is just starting for BTC: the cryptocurrency has held above its 350-day moving average, Bitcoin Network Momentum is starting to bounce off traditional bear market levels, and the Golden Ratio Multiplier suggests an explosive rally is right on the horizon.

The fundamentals corroborate this. Fundstrat’s Tom Lee noted that the rally in equities will increase buying demand for Bitcoin: Lee remarked that strength in equities should set the stage for risk-tolerant investors to start siphoning capital back into Bitcoin and other markets deemed “risky” by classical investors.

Lee also drew attention to the impending block reward reduction/halving and the fact that China is embracing blockchain technologies as ways to corroborate his bullish outlook for 2020.

Tags: 2019analysisbitcoinmarketprice
Tweet123Share242ShareSend
Win up to $1,000,000 in One Spin at CryptoSlots