Despite Bitcoin Price Drop, Adoption is Strong in Japan and South Korea 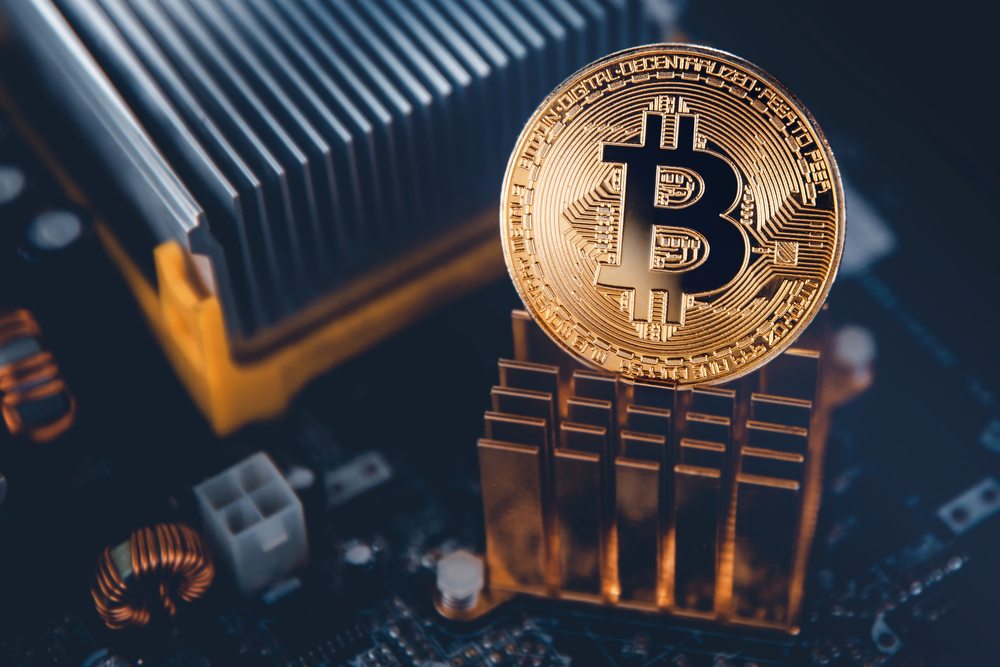 It is evident Bitcoin still has a very long way to go until it becomes a mainstream currency in terms of market cap, bitcoin price, and user activity. Even so, there are some positive signs on the wall. With both Japan and South Korea boosting overall Bitcoin adoption, a peculiar tone is set. It is now up to the rest of the world to follow these countries’ lead by example.

Many countries can take a page out of South Korea and Japan’s book when it comes to Bitcoin. More specifically, these two Asian nations are making Bitcoin a lot more useful in quick succession. Such a positive attitude is bound to boost overall Bitcoin adoption at some point. With retailers and e-commerce solutions showing an uptake in Bitcoin, good things are bound to happen.

More specifically, the bitcoin market has seen Bic Camera, Capsule hotels, and Peach airlines integrate BTC payments in Japan. These are three major use cases for cryptocurrency payments as a whole. It also means the cryptocurrency is slowing making inroads in the real world. So far, that trend remains somewhat limited to Asia, though, but things are always subject to change.

South Korea has seen cryptocurrencies make inroads in a different manner. One of the country’s biggest e-commerce platforms has decided to integrate 12 different cryptocurrencies. In the offline world, Bitcoin kiosks has emerged in restaurants and cafes. All of those developments are very positive in many different ways. It will help get Bitcoin into the hands of a lot more people.

Looking beyond Asia, it is evident the Bitcoin adoption effort is stalling a bit. With most retailers only accepting Bitcoin online, there’s still a long way to go. Even so, there are some positive trends to take note of.  First of all, the cryptocurrency market has seen an increase in the number of Bitcoin ATMs worldwide. That is a positive sign overall.

Most of these devices are located in the United States. That is also the one country where BTC regulation is still in a state of flux. More specifically, there is a lot of confusion as to how “legal” Bitcoin is. It differs from state to state, but some regions are taking a proactive approach. A very intriguing situation to keep an eye on over the next few years.

In Europe, it seems the ECB has no plans to regulate Bitcoin. This shows the attitude regarding cryptocurrency is pretty positive overall. This explains why several big companies are moving their headquarters to Europe altogether. If all of these trends keep up, the world is looking pretty bright for cryptocurrency in general. All of this will eventually have an impact on the bitcoin price as well.

Tags: cryptocurrencyjapanSouth Korea
TweetShare
BitStarz Player Lands $2,459,124 Record Win! Could you be next big winner? Win up to $1,000,000 in One Spin at CryptoSlots