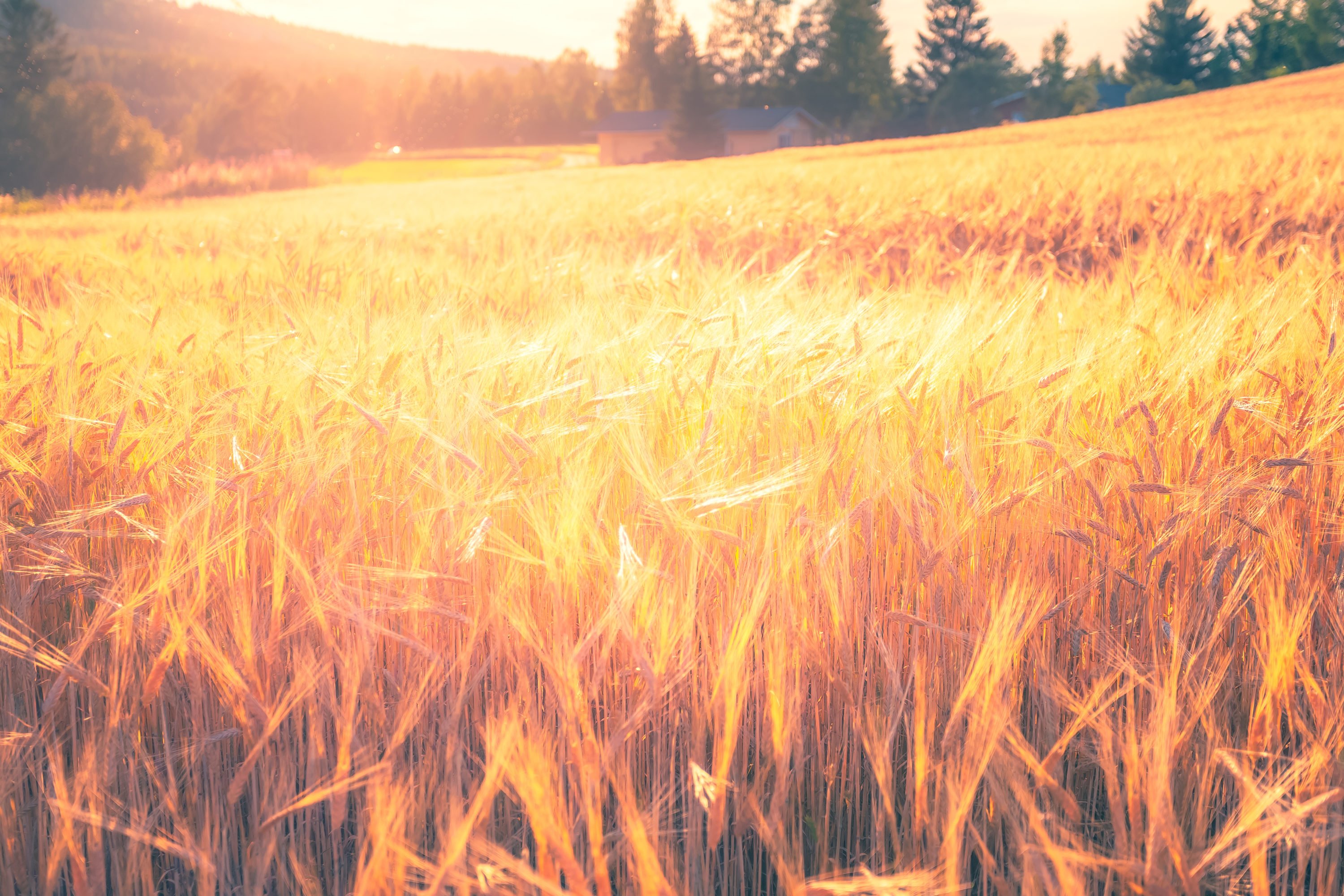 Despite Price Surge to $9,000, Bitcoin Not Bullish Yet: Analyst

Bart Simpson has graced the Bitcoin market once again. Just an hour or two prior to this article’s publishing, BTC suddenly spiked, breaking higher from a consolidation around $8,800 to as high as $9,150 in a few minutes’ time.

As of the time of writing this article, the crypto asset is trading for $9,050 — up nearly 3% in the past 24 hours; altcoins have made similar gains, tracing the market leader. While this slight pump is a move in the right direction for bulls, Bitcoin remains in a precarious territory. Here’s why.

Right now, Bitcoin seems to be trying to flip the key $9,000 level into a low time frame support level. While this is important, a leading analyst said that it isn’t the level that would put a nail in the coffin of the bearish narrative.

In a recent tweet, Mayne noted that traders should “be careful getting too bullish into a resistance,” pointing to the fact that BTC remains under the key resistance of $9,085 — a level which the cryptocurrency has interacted with on multiple occasions over the past five months.

Nice little pump here! Be careful getting too bullish into resistance my fellow bullas.

Personally, I'm leaning towards this move being a short squeeze, dumping us into the grey for our dream swing long entry.

If we can reclaim $9350 the moon mission is on. pic.twitter.com/7iTQxhXhhn

He added that this move is liking a short squeeze, quipping that should this be the case, a move to the high-$7,000s or low-$8,000s could take place to act as a “dream swing long entry.”

As to what will make this recent move higher bullish, Mayne explained that reclamation of the $9,350 level on a daily time frame will confirm that the “moon mission is on.”

Other traders have been a tad more bullish. Byzantine General pointed out prior to the recent jump higher that the reclamation of the Bollinger Band basis line around $8,700 is “bullish,” as it seemingly confirms that Bitcoin is ready to leg higher. In fact, he noted that the last time BTC bulls managed to retake control of basis line was prior to the surge from the high-$3,000s to $14,000.

History repeating would see Bitcoin leg higher in the coming weeks and months, potentially to close near $20,000 by the halving.

Is this bullish? You tell me.

Hint: yes it is. pic.twitter.com/IGCV7St9dQ

Tags: Bart Simpsonbitcoinprice
Tweet123Share214ShareSend
BitStarz Player Lands $2,459,124 Record Win! Could you be next big winner? Win up to $1,000,000 in One Spin at CryptoSlots