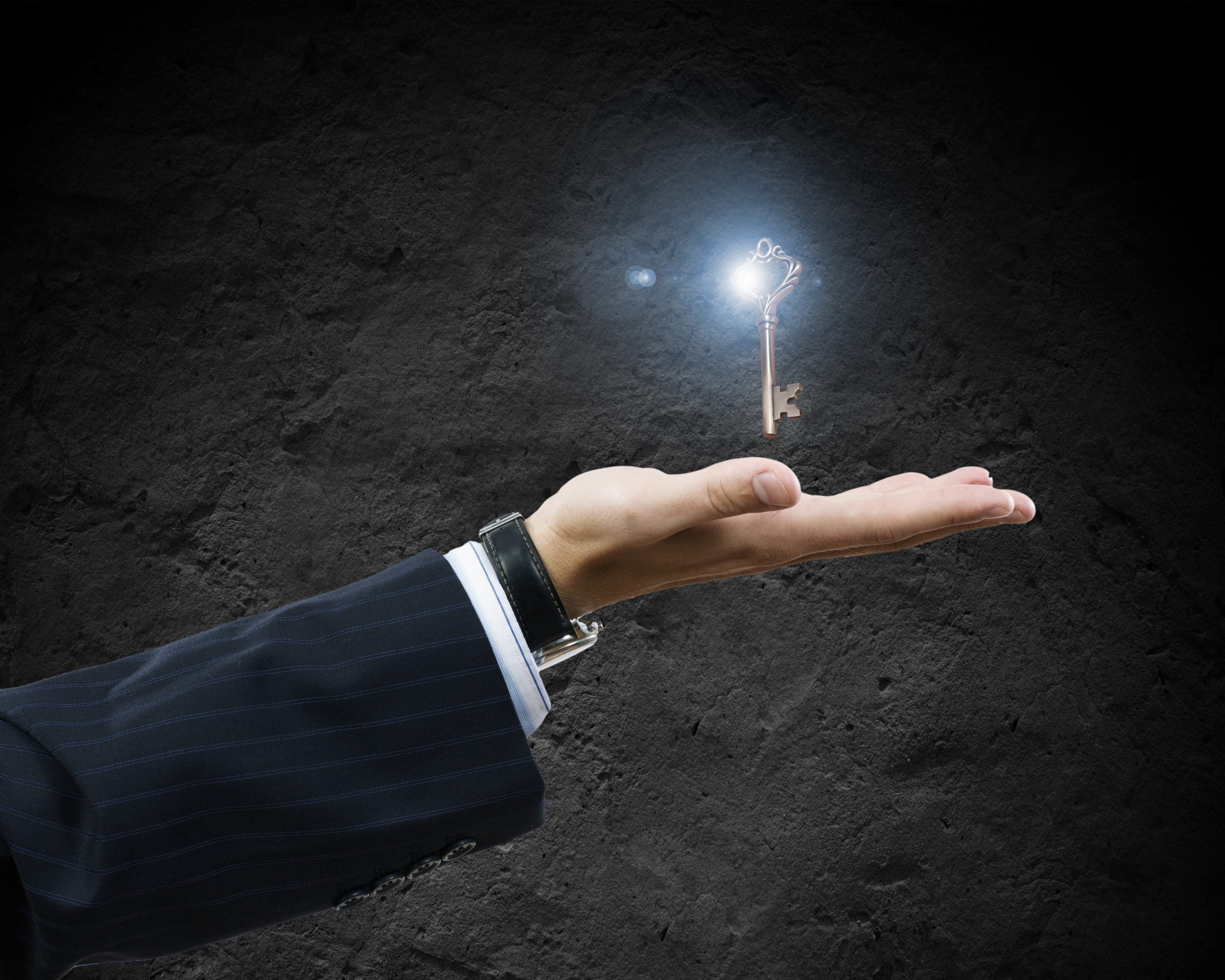 Bitcoin has been pressing higher despite weakness in the altcoin market. Seemingly rallying off strength in legacy markets, the leading cryptocurrency on Wednesday morning shot to a price just shy of $11,000.

As of this article’s writing, BTC trades for $10,970, far above the price points it was trading at just days ago.

While this price action is undoubtedly positive, there are some technical and on-chain signals suggesting a bearish reversal is nigh.

Blockchain analytics firm Santiment posted the tweet seen below on September 16th. It shows that according to its data, there has been a “significant spike in idle BTC” changing hands, suggesting a long-term holder or “whale” is looking to use his coins.

While it is unclear what the user(s) plan to do with their coins, such on-chain shifts purportedly signal trend changes:

“With this latest $BTC token age consumed spike, the largest in nearly 5 months (since Apr 29th), we are at a very important moment with #Bitcoin on the cusp of breaking $11k again. This metric typically indicates an imminent price direction shift.”

With this latest $BTC token age consumed spike, the largest in nearly 5 months (since Apr 29th), we are at a very important moment with #Bitcoin on the cusp of breaking $11k again. This metric typically indicates an imminent price direction shift. https://t.co/lM9mVfRRrY https://t.co/burSeSLObF

Bitcoin reversing from current levels would mark a bearish reversal of the ongoing rally, not a continuation to the upside.

The sentiment put forth by Santiment is similar to that mentioned by a number of technical analysts.

As reported by NewsBTC previously, analysts think that the ongoing BTC rally could end at $11,000-11,200. One trader cited the chart below, which shows that the region fits with his Fibonacci Retracement analysis; another pointed to the fact that BTC firmly bounced off $11,000-11,200 multiple times in August, suggesting it’s an important level to watch.

It shows that a swath of leading on-chain indicators — from metrics of miner health to exchange flows and stablecoins — signal it’s time to buy Bitcoin. Some indicators, such as ones focused on stablecoins, signal a “Strong Buy” for BTC, CryptoQuant indicates.