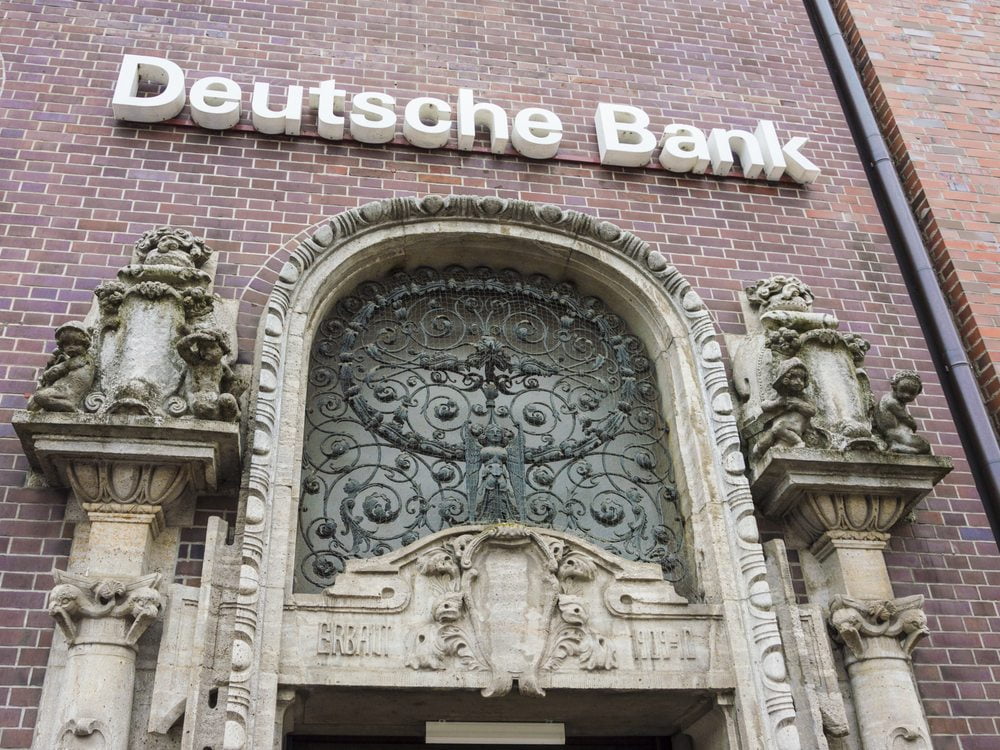 Deutsche Bank continues to make media headlines as of late, albeit hardly any of them are positive for the financial institution. A new report detailing their quarterly earnings shows net income fell by 98% compared to the same period in 2015. The bank blames this loss on weaker trading, and their investment banking branch being less successful. That and people just lose confidence in banks that deem themselves “too big to fail”.

It has been a very bad year for banks all over the world so far. Investors are moving away from the trading markets in the hopes of finding a safer asset. Stock markets and foreign exchange trading are far more volatile than they had bene in nearly a decade. All of this is resulting in worrisome times for banks, including Deutsche Bank.

More Concerns For Deutsche Bank And its Investors

So much even, that their Q2 report was staggeringly bad. With a net income loss of 98%, it is evident something will have to change sooner or later. Despite this report, the bank feels confident they have enough resources to withstand a stress test if a recession were to happen. How many people believe that story to be true, is a different matter altogether.

Do keep in mind a 98% loss in net income still means Deutsche Bank has ample of money flowing into the bank. While the year 2015 saw 818 million EUR in net income for Q2, this year’s second quarter was good for 20 million euros. That is still a lot of money. However, net revenue dropped by 20% as well, which is less good news.

Deutsche Bank is also taking a significant beating across the stock markets as of late. With shares dropping 43% in value this year alone, things are not looking overly positive. Many people see this institution as “too big to fail”, but the same was said about various banks who aided in the 2008 financial crisis.

Turning the ship around will not be easy for this financial institution either. Despite their cost-cutting efforts funds is leaking out of the ship on all sides. Moreover, they have been fined several times, and other regulatory investigations against DB are still underway. Sooner or later something will have to give.

For the time being, there doesn’t seem to be any improvement in sight for Deutsche Bank. While its customers may have no reason to panic just yet, this situation is looking direr every week. Smart customers and investors have been diversifying their portfolio for quite some time now, by using different assets such as Bitcoin.