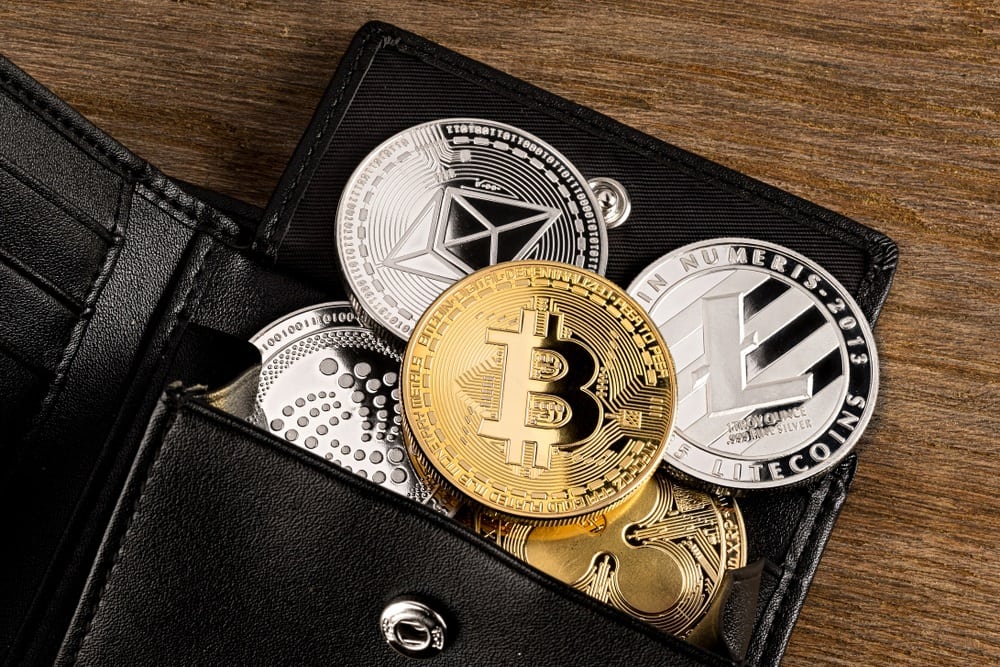 Did Bitcoin Bottom Out at $5,800 and is This the Beginning of a New Rally?

In merely three days, the Bitcoin price has recovered from $5,850 to $6,500, leading the entire crypto market to rebound by a large margin.

Followed by the establishment of Bitcoin’s newly found momentum, tokens and small market cap cryptocurrencies have risen by absurdly large margins, by around 30 to 80 percent in the past 48 hours.

As NewsBTC reported earlier today, on August 17, the price of China-based cryptocurrency VeChain rose by more than 50 percent as other tokens including Ontology and ICON recorded solid 30 percent gains.

Has the Market Reached its Bottom?

A strong case can be made, despite the expectations of prominent investors such as BitMEX CEO Arthur Hayes and Susquehanna digital asset lead Bart Smith for another large drop in the value of Bitcoin, that the cryptocurrency market has reached its bottom.

Both Hayes and Smith have said throughout the past week that Bitcoin and the rest of the crypto market are due for another correction before initiating a mid-term rally, as they need to stabilize and establish a foundation to support the next bull rally.

However, the market has not seen such a large recovery since April, when the price of Bitcoin rebounded from $5,900 to $10,000, and the increase in the valuation of the crypto market over the past three days was supported by a rapid recovery in the value of tokens.

From July and August, the price of most tokens including Ontology, VeChain, and ICON have fallen by nearly 80 percent against Bitcoin, which also fell by more than 40 percent on its own. Due to the instability and volatility in the public cryptocurrency exchange market, investors were reluctant towards investing in high-risk high-return trades.

In the past three days, the trend has reversed, followed by a shift in the momentum of tokens. Ethereum-based tokens, which have performed poorly against Bitcoin and the US dollar throughout July and August, recorded massive gains in a 48-hour span.

Nano, Ontology, VeChain, Aion, Nebulas, Pundi X, and Waltonchain, tokens which recorded 50 to 90 percent losses against Bitcoin, recorded 20 to 50 percent increase against Bitcoin in a short period of time.

Smith, a well respected investor and analyst, added that the introduction of a Bitcoin exchange-traded note (ETN) in US markets will likely attract new investors into the space in the coming months.

“It’s $8 million traded today (via the ETN). So if you had that repeat in a fund over and over again that would add up pretty quick. I would think that if this volume persisted over time that the ETN could be a big deal, but the market didn’t move and the market is in show-me mode. There’s been a lot of news that has come along that you would have thought would have been a catalyst,” Smith said.

Is Another Correction Due?

It is still possible that after Bitcoin finds momentum above the $7,000 mark and tokens see absurdly large gains in the short-term, the valuation of the crypto market falls once again, as it did in February, April, and June.

But, in the short-term, at least in the weeks ahead, the market is very optimistic and investors have begun to trade high-risk assets, demonstrating the growing confidence of investors in the asset class.

Tags: bitcoinBitcoin Analysisbitcoin pricecryptocryptocurrencyethereumIconOntologyVeChain
Tweet123Share196ShareSend
Win up to $1,000,000 in One Spin at CryptoSlots