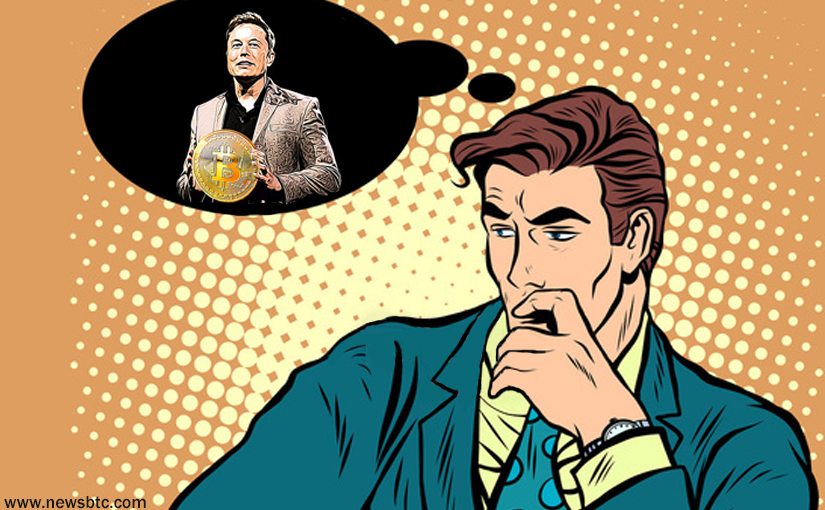 The crypto-sphere has been awash recently with stories claiming that the creator of Bitcoin is none other than SpaceX founder and Tesla CEO Elon Musk. Nobody really knows the true identity of Bitcoin’s father other than the pseudonym Satoshi Nakamoto and its elusive connotations. Interest has surged in the cryptocurrency which is currently teetering on breaking the ten thousand dollar price level so people are wondering who founded it and how much of it do they hold.

No person or group has stepped forward with a genuine claim to be Nakamoto, though some have falsely tried. Founder of Nchain, Craig Wright, is one such fraudster that claimed to be the creator of Bitcoin at a Future of Bitcoin Conference. Core developers and BTC community members immediately rejected this claim.

Enter Sahil Gupta, a software engineering intern at SpaceX. In a recent Medium post he put forward some arguments for Elon Musk as being the founder, and some are quite convincing. Firstly the capability must be established, the 2008 Bitcoin Whitepaper was written by someone with an extensive understanding of cryptography and economics. Musk has a background in economics and has written production-level internet software for several platforms including Paypal.

The source code for Bitcoin was written by an expert in the C++ language. Again, Elon Musk is a high-level coder and insists that this language is used at his companies. Being a self-taught polymath Musk has been on the leading edge of innovation for at least a decade and has worked on the forefront of projects such as reusable rockets and Hyperloop.

As for motivation, there would have been no better seed for one than during the great recession of 2008. Developing a solution to the banking problem and the deep mistrust people had with them as millions lost investments to unscrupulous bankers would have been high on any philanthropically minded entrepreneur’s list.

Gupta went on to draw similarities with the original paper and the hallmarks of Musk’s reasoning and order of magnitude calculations. He then asked the question of anonymity, “Would Elon have stayed anonymous for 10 years? Probably, on principle.” Bitcoin was created as a peer-to-peer currency that did not need centralization or control by a financial institution or government.

Musk has publically stated that he does not own any Bitcoin but it was widely reported that Satoshi possessed a million of them. This could mean that the Satoshi stash has now gone or that we are still none the wiser about who created it. There were some comparisons to Benjamin Franklin with Musk identifying with the urgent problems that humanity faces such as renewable energy, interplanetary exploration, and artificial intelligence.

But his final argument was the best, would Elon choose a pseudonym that is an anagram for “So a man took a shit?” Of course.

Tags: bitcoincraig wrightelon muskSatoshi Nakamotospacex
Tweet123Share196ShareSend
BitStarz Player Lands $2,459,124 Record Win! Could you be next big winner? Win up to $1,000,000 in One Spin at CryptoSlots