Did Satoshi Reappear to Write a Bitcoin History Account? 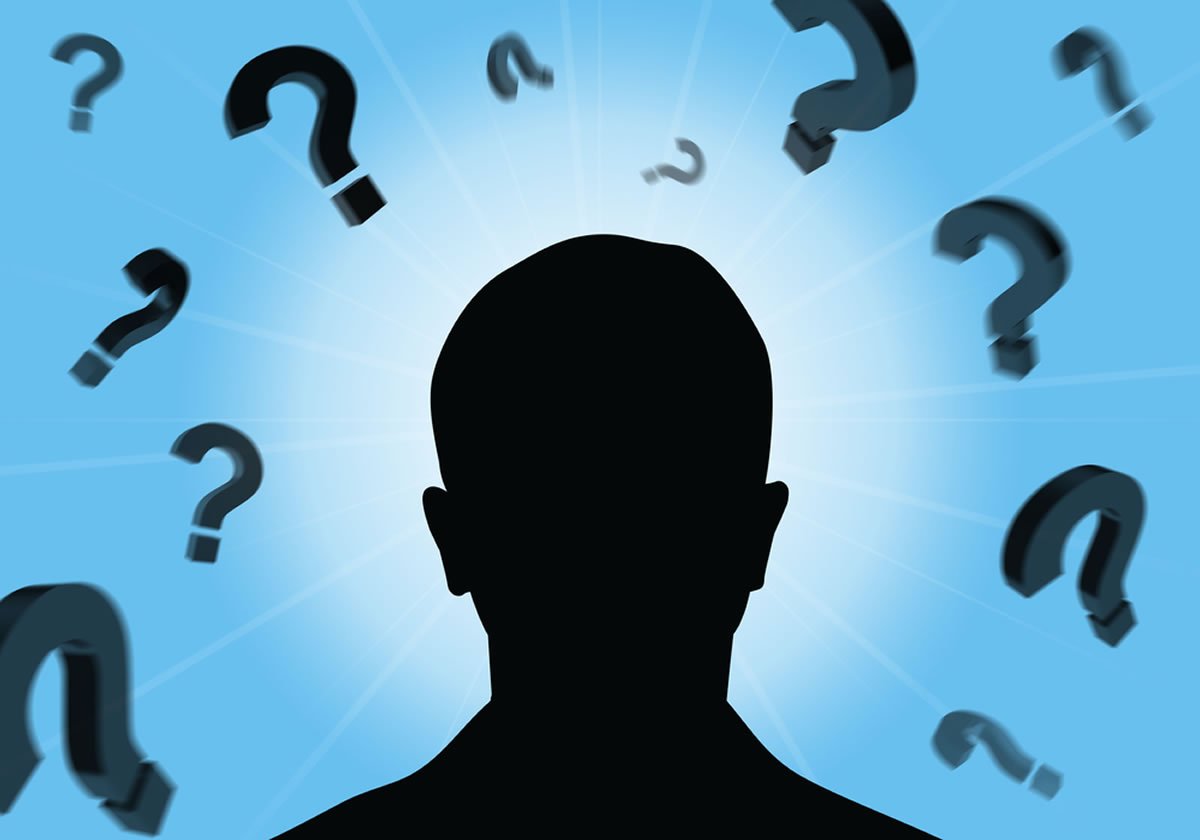 The mystery of the true identity of Satoshi Nakamoto has been a topic of discussion in the cryptocurrency community for years after he/she/they mysteriously disappeared. But a website, created on June 29th, states that Satoshi is back.

Who is Satoshi Nakamoto? That is the mystery that has plagued the cryptocurrency community for the better part of a decade.

For those who are unaware, Nakamoto is a pseudonymous name that has become integrally tied to the identity of the world’s most popular cryptocurrency, Bitcoin. Speculation has raged about the true identity of the programmer who created the Bitcoin code base. Some say it is Craig Wright, an Australian coder who has claimed to be Nakamoto, others say its a collective group of like-minded individuals. But to this day, no one knows for sure.

After 2011, Satoshi disappeared, along with a reported one million Bitcoin, leaving many to speculate where he went.  Since then, the mystery has remained, with talk of the ‘real’ Satoshi and ‘Faktoshi’ arriving on a monthly basis.

“I wanted the people and the facts to be known. Or as much of it. I’m still saving most for the books, the best parts hopefully.”

Keeping Satoshi’s affection for cryptography in mind, the owner of the website, Nakamoto or not, added a puzzle for users willing to try. According to Bloomberg, the puzzle reveals the supposed title of the book, this being “Honne And Tatamae.”

The two words, staying in line with Satoshi’s Japanese pseudonymous identity, is a Japanese expression that has been translated to “the contrast between a person’s true feelings and desires” and “the behavior and opinions one displays in public.”

At the time of writing, it is unclear how the author of the website will tie in this concept into the book, which will cover facts and the history of Bitcoin. The website contains an excerpt from the book, which is still being written. The excerpt covers the apparent origins of Bitcoin, elaborating on the internal thoughts ‘Satoshi’ had regarding certain aspects of Bitcoin’s development process.

Although surprisingly detailed, users still wondered if it really is Satoshi, or an impostor, playing an extremely elaborate scheme on the minds of the community.

But Is It Really Satoshi?

The cryptocurrency community has gone into an outrage over this news, with many expressing that there is no way this can be Satoshi. Upon analysis of the website, many Bitcoin community members said that Satoshi could easily identify himself. Whether it be through a digital signature unique to Satoshi, or by making a Bitcoin transaction from one of Satoshi’s many addresses.

Additionally, some pointed out that the writing of the apparent book excerpt was of low quality, and in a different style than the original whitepaper, which was released in 2008.