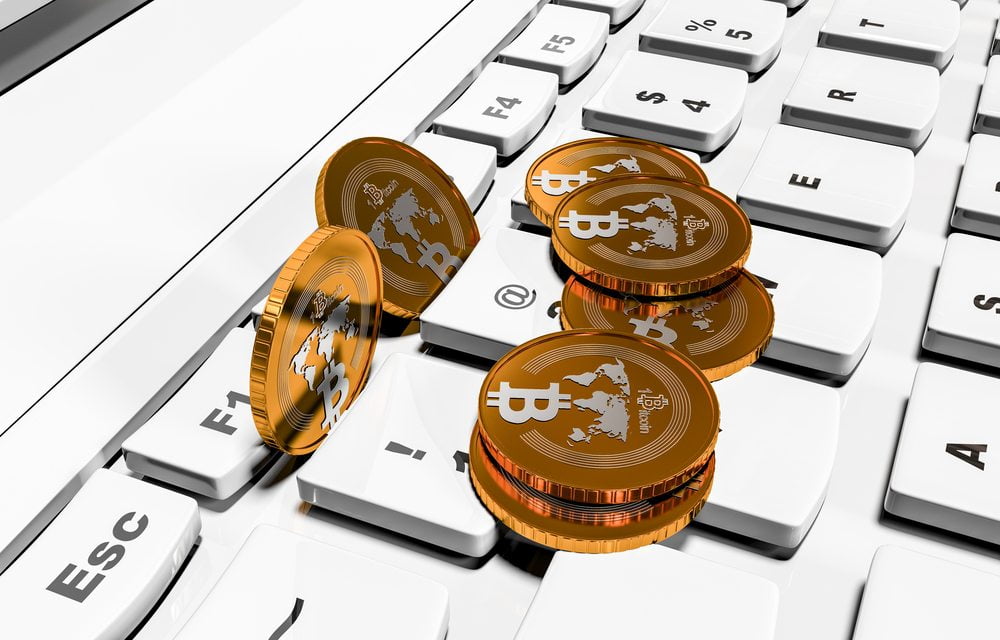 Everyone in the world seemingly has an opinion about Bitcoin these days. Indian Congress General Secretary Digvijaya Singh stated how terrorist flock to digital currencies such as Bitcoin. Moreover, he also affirmed the demonetization effort in India will not affect local terrorist activity. Very unusual statements from an individual who is still under investigation by the police.

For people unfamiliar with the name Digvijaya Singh, he is involved in an ongoing scam investigation. Together with several other individuals, he is accused of a recruitment scam which took place a while ago. At that time, Singh was the Chief Minister of Madhya Pradesh. Singh even appeared in court in February of 2016.

Fast forward to today and this person is the Congress General Secretary. It is not uncommon for political figures to make promotion, regardless of how checkered their past may have been. But what is worth noting is how Singh has a clear opinion on Bitcoin and terrorism. In fact, he is very eager to link both together, without providing any evidence whatsoever.

Digvijaya Singh is Not A Fan of Bitcoin

In a recent statement, Digvijaya Singh told the media how “terrorists use digital currencies.” It is not the first time such allegations are made by political figures either. However, recent research unveiled there is no correlation between Bitcoin and terrorist activity. For some reason, that information is hardly ever mentioned when politicians discuss bitcoin and terrorism.

Digvijaya Singh recently stated the following during a press conference:

“Most illegal activities like drug peddling and terror activities are now done through Bitcoin, the digital currency, ditto currency. It is dealt through a different software and it is impossible to trace. Can the Prime Minister, Government of India and particularly the NSA be so naive to believe, that terrorism can be erased by simply demonetisation?”

Larry Summers echoed a similar sentiment related to the demonetization of India. He made a link between Bitcoin and money laundering, although did not touch upon the terrorist angle. Unfortunately, Summers never provided any credible evidence to back up his claims either. However, that doesn’t mean people are not using new payment tools for nefarious purposes.

It is evident Digvijaya Singh is not a big fan of Prime Minister Narendra Modi. While the demonetization decision may not have the desired effect, Singh is not proposing a better solution either. Constructive criticism is a positive trait, but only if backed up by substantial evidence. So far, the Congress General Secretary fails to present credible information to back up the outrageous Bitcoin claims.

Tags: bitcoinBitcoin Newspoliticsterrorism
TweetShare
BitStarz Player Lands $2,459,124 Record Win! Could you be next big winner? Win up to $1,000,000 in One Spin at CryptoSlots