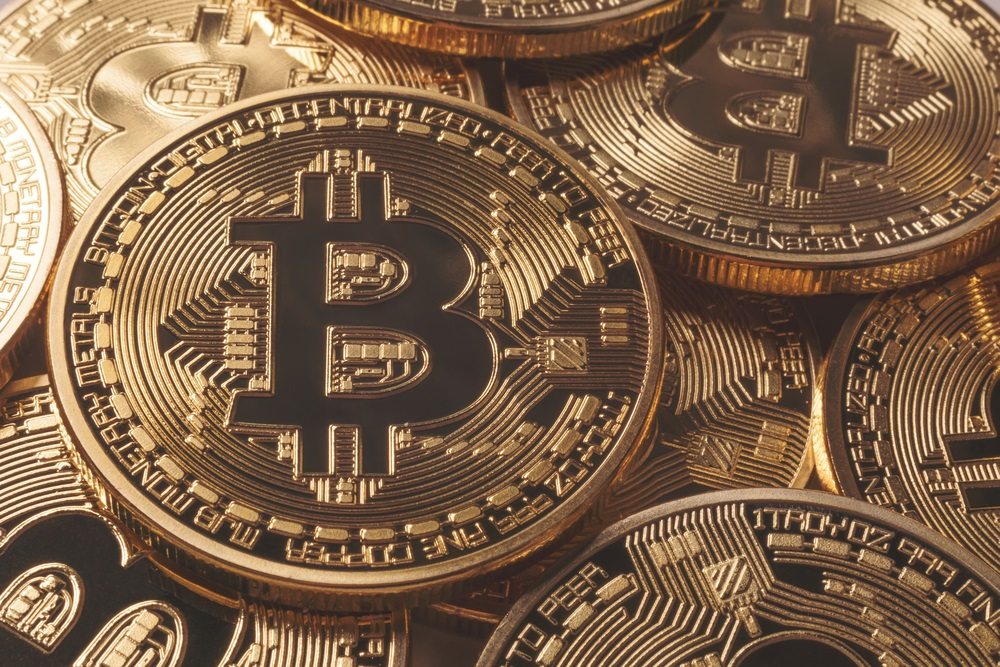 Mark Karpelès, former CEO of hacked bitcoin exchange Mt. Gox, was held in jail for nearly a year in Japan as he faces a criminal trial for charges of embezzlement, data manipulation, and breach of trust. Nevertheless, Karpelès was appointed CTO of Denver-based VPN service provider London Trust Media.

As the head executive of Mt. Gox at the time of the hack, Mark Karpelès is seen by many as responsible for losing 850,000 bitcoin in February 2014. The bankrupt cryptocurrency exchange was able to recover 200,000 coins, but it didn’t save Karpelès from facing criminal charges and going to jail. It has been recently reported that a U.K. company is linked to the theft of the 650,000 remaining Bitcoins.

“I have no way to be sure that I’ll still be able to work in one year, two years. So I cannot really get a normal full-time job”, he told Fortune in March, before announcing the CTO job at London Trust Media, the world’s largest paid virtual private network (VPN) service and early investor in Zcash.

“I’d say it’s currently my main job,” Karpelès admitted to Fortune, after being confronted with his own LinkedIn page. He has previously said he juggles a number of IT jobs unrelated to cryptocurrency. He will be responsible for the cryptocurrency ventures at London Trust Media, as well as its other products.

“Mark fought and fell. And although he fell, his skills, experience, and know-how unarguably continue to exist. And so, bringing in a seasoned warrior makes perfect sense to me. I am more than willing to give a second chance to Mark in this fight’s critical hour. I wouldn’t dare say that the person who architected the Titanic should never again architect another ship”, said Andrew Lee, co-founder at London Trust Media and former head of Mt. Gox’s North American operations.

Karpelès will be working remotely from Japan as he cannot legally leave the country while the trial is ongoing. Despite being in charge of the cryptocurrency ventures at the new job, the new CTO of London Trust Media no longer believes in Bitcoin as it ‘may have trouble evolving and keeping up’.

“Bitcoin right now is, I believe, doomed. Its original promise of being the future of currency is clearly out of reach”, Karpelès said, pointing to the split between Bitcoin and Bitcoin Cash as an example of how the community around it is too polarized.