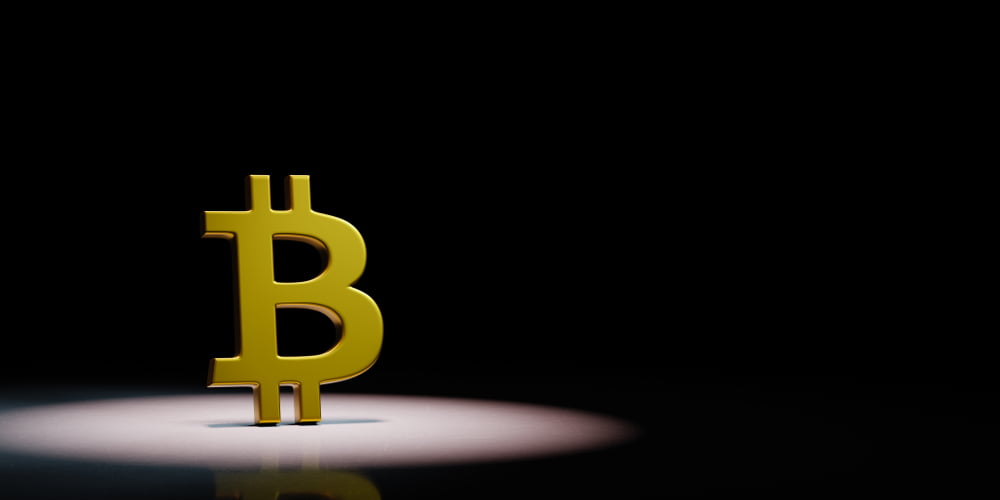 Some of the world’s leading hedge funds are losing the profit-making race to smaller rivals with high exposure in the Bitcoin market.

Hedge fund research group HFR found that bitcoin-focused investment partnerships earned 13.4 percent yields this year, which came to be better than the average 6.7 percent YTD loss across the non-crypto hedge fund industry. The crypto industry flourished despite losing 26.62 of its capitalization on average in March 2020.

Pantera Capital, for instance, bore a 33.6 percent loss via its Digital Assets Fund in March. But its recovery in April took its YTD profits to 32.5 percent.

The May 11 event saw the cryptocurrency’s daily supply rate going down from $1,800 BTC to 900 BTC against its 21 million BTC supply cap. The lower supply against a potentially increasing demand led analysts to predict Bitcoin at higher rates, which boosted its spot recovery from March lows – from $3,800 to near $10,000.

The halving also took place in a period when the U.S. Federal Reserve is injecting trillions of dollars of stimulus money to protect their suffering economy from the coronavirus crisis. Many believe that investors used part of the new cash liquidity to increase their bets in the cryptocurrency market – as a hedge against potential fiat-induced inflation.

At the same time, Renaissance Technologies’ flagship Medallion fund confirmed that it is looking into Bitcoin for further investments.

The crypto hedge funds recovered alongside a broader market pullback led by the Fed and the U.S. government $6 trillion-stimulus. All the leading Wall Street indices surged alongside the bitcoin market, improving the second-quarter outlook for the U.S. stock market.

But Peter Toogood of the Embark Group doubted whether the U.S. equities could make more gains in 2020. The chief investment officer told CNBC that many fund managers are bearish on stocks despite their recovery from March lows, giving a set of reasons to explain their downside sentiment.

First, the finance veteran said that there is a big difference between a company’s earnings and its stock price, adding that some giants, including Apple and Pepsi, have even withdrawn their earning guidance amid the coronavirus crisis. Second, fears that reopening economies would lead to the second wave of infections are also doubling down on the stock market outlook.

“You have to ask yourself the question about why buying U.S. forward here is the right thing to do when the price-to-earnings ratio has reached its highest-ever levels,” Mr. Toogood told CNBC.

A dismal stock market outlook could also send investors looking for a haven in bitcoin and bitcoin-enabled hedge funds.