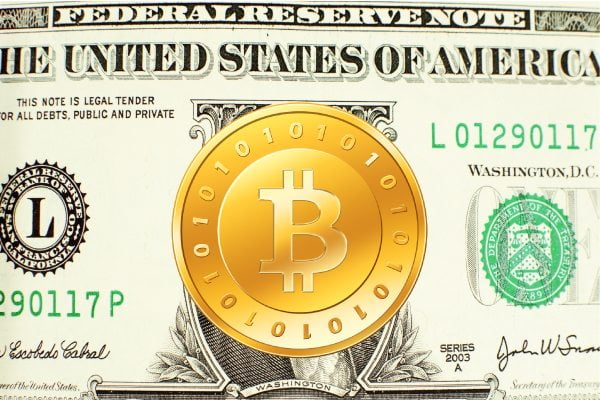 There has been a lot of talk about Donald Trump and his plans to build a physical wall around Mexico. This plan would be set in motion to prevent remittance solutions originating in the US, and coerce the Mexican government into paying for this wall in the end. But Bitcoin will quickly sneak around this border, making Trump’s plan seem ever more silly than it was in the first place.

Also read: Shapeshift Update: Security Breach Could be an Inside Job

For a Presidential candidate, issuing statements such as “building a wall between the US and Mexico and halting remittance transfers” do not go over well with the general population. As ludicrous as this plan sounds, Donald Trump would like nothing more than go ahead with this plan and ensure the Mexican government picks up the tab for this project as well.  After all, halting this remittance corridor would be more expensive for the Latin American country than paying for the wall’s construction.

Many people have pointed out the many flaws in this plan, as Donald Trump seems clueless as to how remittance solutions work. Moreover, he is ignoring the Mexicans working in the US and sending money back home, as they would be punished for being law abiding citizens as well.

Needless to say, this ridiculous proposal by Donald Trump is cause for much excitement in the Bitcoin world. Genesis Mining, one of the industry’s leading [cloud] mining companies, has been having a blast with pointing out how Bitcoin would circumvent any remittance walls as the digital currency cannot be stopped. No one in the world has any power over Bitcoin, and banks nor governments can do anything about this concept.

Although Bitcoin holds a lot of promise for the remittance sector on a global scale, some challenges need to be overcome. Converting the funds to fiat currency will be a significant hurdle in Mexico, as the number of ATMs in the whole country is limited to just three. Then again, this figure could easily go up when a few like-minded entrepreneurs come up with a strategy.

Until that happens, Genesis Mining seems content on continuing their poster campaign. However, it is important to keep in mind the mining company is not here to pick sides, as they just want to raise awareness for Bitcoin as a use case in the remittance sector. Donald Trump ought to start thinking twice before getting involved in the financial industry, as he needs to learn a thing or two by the look of things.

Tags: bitcoindigital currencyDonald TrumpGenesis MiningmexicoNewsOpinionremittance
Tweet123Share196ShareSend
BitStarz Player Lands $2,459,124 Record Win! Could you be next big winner? Win up to $1,000,000 in One Spin at CryptoSlots