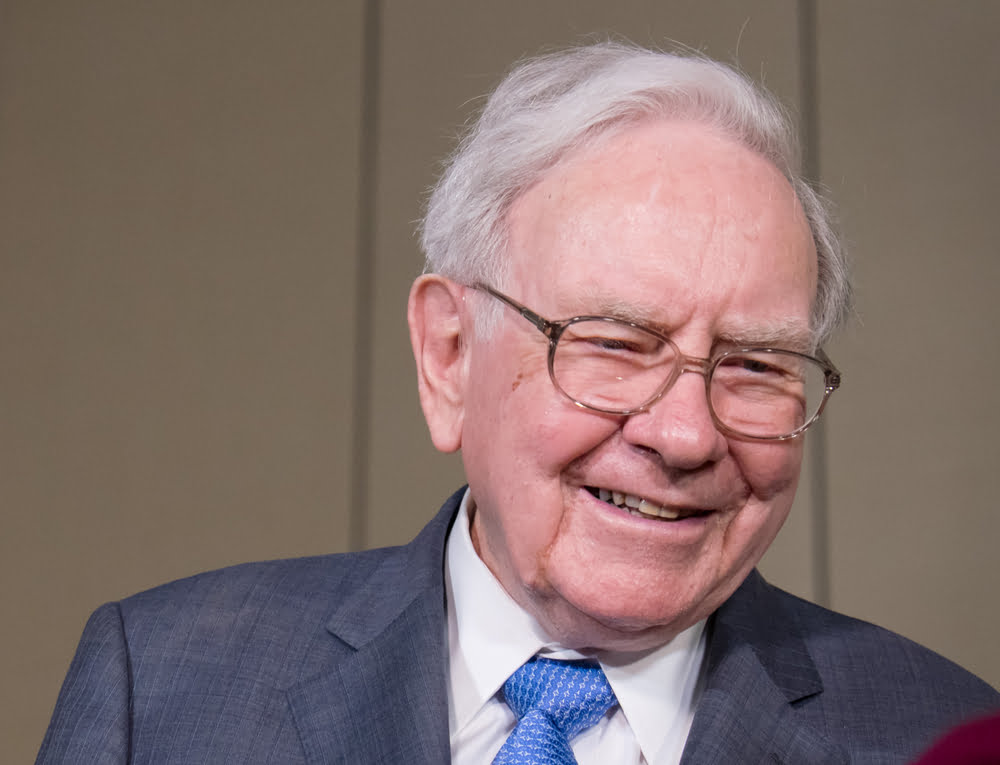 To most in the cryptocurrency community, Bitcoin (BTC) is a paradigm-shifting asset with unlimited potential. But to Warren Buffett, one of the world’s most well-respected investors, it is something with little-to-zero intrinsic value, and resembles “rat poison” more than it does shares in his favorite companies: Coca-Cola, Dairy Queen, or GEICO.

Since Buffett and his peers at conglomerate Berkshire Hathaway began to discuss the topic of cryptocurrency, the media has been all over it, repeating his statements on this industry ad nauseam. But should we care? And just as importantly, is there any change that he will change his mind on the viability of digital assets?

Over the past week, Buffett’s name has become like a hot altcoin — thrown about on Twitter willy-nilly. This is for good reason. Justin Sun, the enigmatic entrepreneur behind both Tron and BitTorrent, was recently revealed to have been the mystery winner of the Oracle of Omaha’s latest charity lunch auction.

Per previous reports from NewsBTC, Sun revealed earlier this week that he spent $4.67 million on the auction, managing to outbid the world’s white-collars to secure this meeting, which will take place in New York at the Smith and Wollensky Steakhouse. In a press release, the Tron founder stated that he, alongside some of his peers, hopes to discuss the promises of blockchain technologies and discuss entrepreneurship.

With this news, many have tried to throw their hat into the ring, stating that Sun should bring a class of cryptocurrency pundits that Buffett won’t be able to not listen to. The following have been nominated countless times:

Binance chief executive Changpeng “CZ” Zhao; Anthony Pompliano, the Bitcoin-boosting head of Morgan Creek Digital; fabled decentralization educator Andreas Antonopoulos (he has since revealed that he doesn’t want to be crypto’s PR spokesperson); analyst Murad Mahmudov; Fidelity’s Abigail Johnson; and even the venerable Satoshi Nakamoto, whoever they are and wherever they might be.

My hand picked team to bring with me to convince Buffett of Bitcoin’s future potential would be:@aantonop@real_vijay@CaitlinLong_ @MustStopMurad@cz_binance@HesterPeirce
Abigail Johnson

Who would you bring?

Optimists hope that this posse — a crypto “dream team” if you will — will be able to convince Buffett of the value of Bitcoin and related technologies. They see this upcoming lunch as a perfect opportunity to convince the Berkshire Hathaway powerhouse that BTC has a future. More importantly, they are seemingly hoping that the billionaire investor will go full “bull-tard”, touting the value of cryptocurrencies until his last breath.

Don’t get your hopes up though.

Xapo’s Wences Casares, who gained notoriety as “Patient Zero” for Bitcoin due to his ability to convince Silicon Valley and Wall Street of its potential, weighed in. Responding to Pompliano’s above tweet, the businessman, who recently claimed that he expects for BTC to be valued at over $1 million within the decade, said that he failed to convince Buffett… twice.

If Casares isn’t blagging, that doesn’t bode well. As mentioned, the Xapo chief executive is known in the industry for convincing staunch Bitcoin skeptics to find value in the asset and its potential. So what are the chances that others will be able to convince Buffett?

I tried and failed. Twice.

The thing is, and I’m speaking from the heart here, his thoughts on the space don’t exactly matter. Sure, his anti-crypto quips make for good headlines, as do similar comments from his partner-in-crime, Charlie Munger, but we could cut the crap.

As I explained on Twitter last month, Munger, who effectively shares a single stream of consciousness with Buffett, told reporters earlier this year that he is “ashamed” he didn’t buy Google for his investors.

Munger then said the same about Amazon, which Berkshire Hathaway had a chance to invest in when shares went astoundingly cheap. And Buffett has called himself an “idiot” over not investing in the technology heavyweight.

Buffett's partner in crime Charlie Munger: #Bitcoin investors gather together "to celebrate the life and work of Judas Iscariot." "Trading cryptocurrencies […] is like […] trading turds."

With Bitcoin and related technologies being touted by pundits as having a similar, if not greater potential than the Internet, it really makes you think if Buffett is missing the boat for the second time.

What’s even more astounding about this, Buffett has remarked that he only invests in things in his “circle of competence” and that investors should “never listen to people like me“. Buffett, for those unaware, is reported to still own a flip phone, and is believed to have struggled with opening a text during 2008’s Financial Recession that could have saved the Lehman Brothers.

So I ask this question — does Buffett really know what he’s talking about when he calls Bitcoin an asset for charlatans and something with little use? No, likely not.