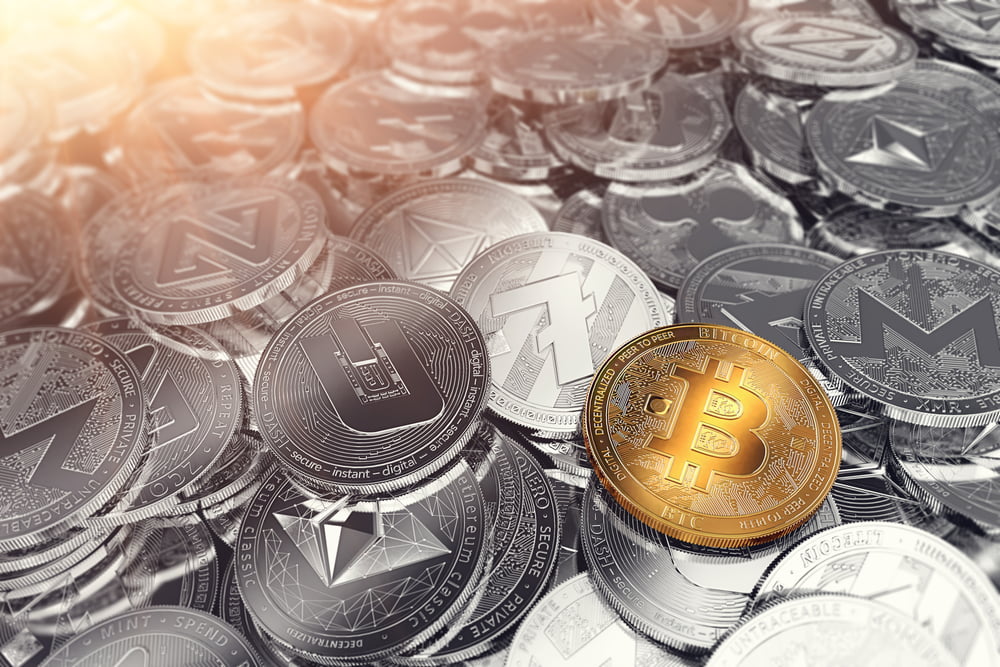 The recently-created Square Crypto – the digital currency division of financial services firm Square – has just announced that it is poised to make its first hire. However, despite the seeming inclusiveness of the name Square Crypto, the project seems very much focused on the original decentralised digital asset, Bitcoin.

There is a growing body of evidence to suggest that Dorsey has little interest in other crypto assets. The Twitter founder seems intent on doing everything in his power to make Bitcoin the one true currency of the internet.

According to a Tweet made yesterday by the cryptocurrency division of financial services firm Square, the company is on the verge on making its first hire. In the post, the company references an earlier Tweet by Square and Twitter CEO Jack Dorsey, stating that the goal remained consistent with his remarks about hiring Bitcoin and crypto developers to work “full-time on open source contributions to the bitcoin and crypto ecosystem.”

We are close to making our first hire. So let’s set some expectations. True to @jack’s founding tweets, we are building open source projects that will make mass adoption not just possible but inevitable.

Our goal isn’t to make money, but to improve it.

Although crypto is mentioned explicitly by Dorsey in relation to Square’s newest division, various other indicators suggest that the entrepreneur cares little about the thousands of other digital assets and is focused almost exclusively on Bitcoin.

Firstly, the only link (and one of very few details generally) included as part of the Square Crypto Twitter account is to the Bitcoin whitepaper. There is no mention of another digital asset by name on the sparse profile.

Secondly, the account seems to much prefer posting pro-Bitcoin Tweets to anything else:

Today is Friday, so who should we hire (other than yourself) to support bitcoin? #WWSH

In fact, aside from one or two Tweets that mention “crypto” in very general terms, there is little to suggest that Square Crypto intends to work on any other project other than Bitcoin at present.

It would be understandable for Dorsey for want to use his financial clout to try to improve Bitcoin. He is known to be a consistent investor in the digital currency. He reportedly makes a monthly buy of $10,000 no matter the price action.

Additionally, Dorsey is a known investor of Bitcoin second-layer scaling solution start-up Lightning Labs and avid promoter of the Lightning Network itself. He was also personally involved in a recent publicity generating initiative for the technology that was known as the Lightning Torch. In the demonstration, different high profile Bitcoin enthusiasts received a payment via the Lightning Network and added a small amount before sending it on to someone else.

Dorsey’s history with Bitcoin goes further back than that, however. His Square company launched some limited Bitcoin functionalities in their Cash App back in 2018. Dorsey also says that the company is currently working on connecting users of the financial services application to the Lightning Network micropayments Bitcoin layer.

The cynical might simply argue that Jack Dorsey is simply trying to line his own pockets by investing heavily and then promoting just Bitcoin as heavily as possible. However, as the CEO of two hugely successful companies already, the man is hardly short of cash. In fact, if we are to believe Square Crypto’s latest Tweet, his efforts appear much more noble:

“Our goal isn’t to make money, but to improve it.”

Related Reading: Is Bitcoin Too Early For Mainstream Adoption? Study Suggests So

Tags: bitcoinJack DorseySquare Crypto
Tweet123Share196ShareSend
Win up to $1,000,000 in One Spin at CryptoSlots