Dot Com Vs Crypto Bubble: A Glimpse Into Human Psychology and The Future of Bitcoin? 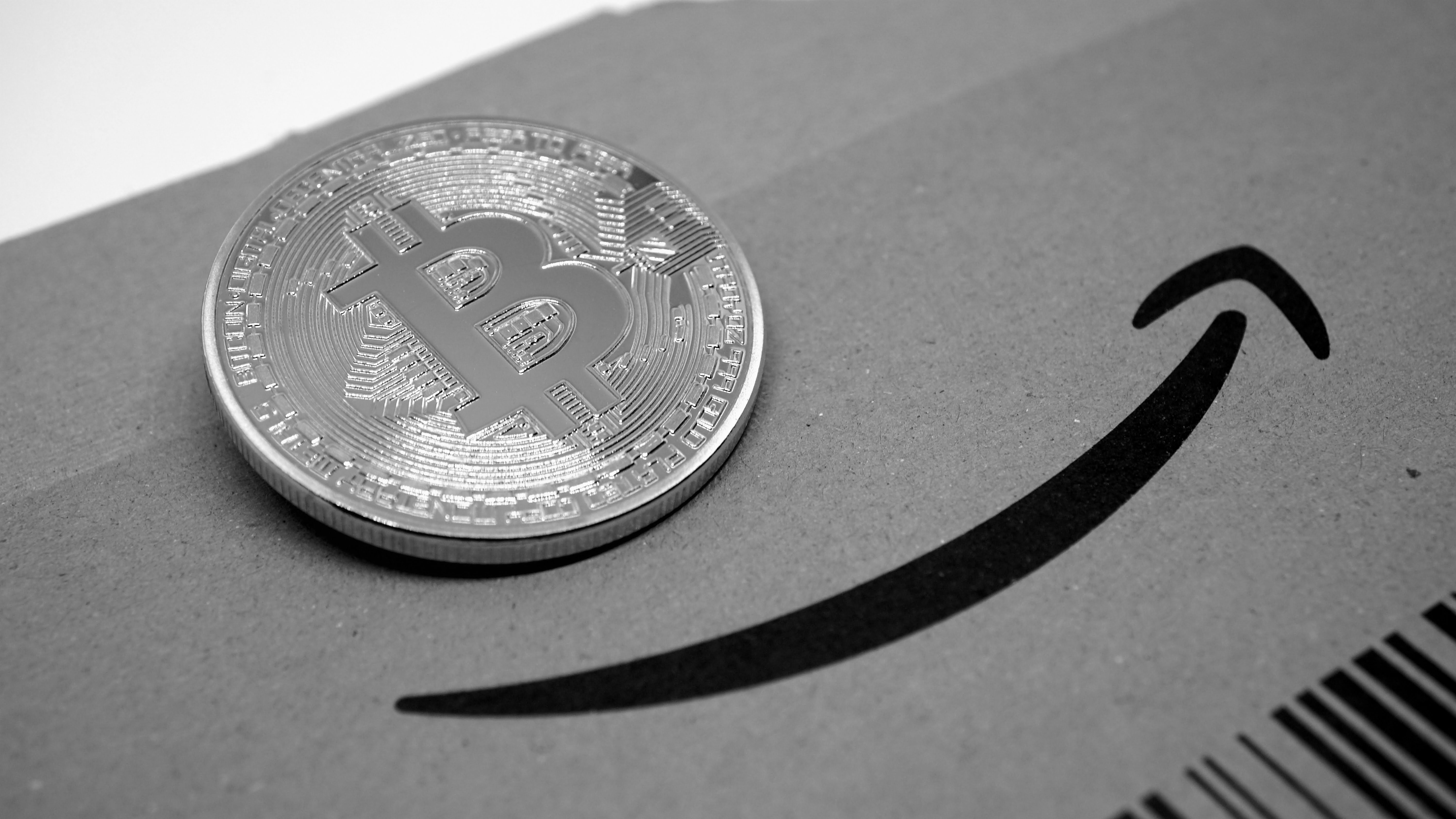 All financial markets are cyclical, including the cryptocurrency market. The price action of assets like Bitcoin, Ethereum, and even traditional assets like stocks or commodities, are driven by a complex balance of supply and demand, but also the psychology of each market’s participants.

A comparison between the late 1990s and early 2000s dot com era boom and the late 2017 crypto hype bubble show just how similar human psychology playing out in markets can be, and potentially offer a glimpse into Bitcoin’s long-term future.

It’s not uncommon to see today’s crypto market compared to the dot com bubble of the early 2000s. Both were emerging technologies that offered untapped potential and promise and took the entire world by storm.

Investors flocked to budding brands harnessing the power of the new internet technology in droves, driving up the price of stocks like Amazon long before the online bookstore became the wide-ranging digital brand it is today.

In a comparison against Bitcoin, Amazon’s stock performance during the dot com bubble shows a similar market structure – one that is highly driven by speculation and therefore, the emotional and psychological state of investors.

Markets peak around periods of extreme euphoria, and once investors come down to reality form the high they were riding, oftentimes fear, anger, and even depression take over. All this before a long, drawn-out return to mean.

The charts shared demonstrate that human psychology rarely changes, and thus, markets typically behave in similar manners. As is the case with Amazon, so long as the underlying asset still has value, after a long period of consolidation, the asset can go on to rally once again, making the initial peak look like a mere blip on a price chart.

Human psychology and it not changing or whatever. pic.twitter.com/iwHBiQYjAY

Amazon: A Glimpse Into Bitcoin’s Future?

Very few Bitcoin investors are buying up the scarce digital asset for what it can currently do, and instead, are speculating on its long-term potential to disrupt the financial industry and potentially replace the world’s fiat currency.

The same was true during the early days of the internet, during the dot com boom. Internet companies were a dime a dozen, each offering promise of future breakthroughs in technologies and user experiences.

The majority of the companies, however, died during the collapse after the dot com bubble popped, and from the ashes rose today’s giants like Amazon. But even Amazon was once nothing more than a bookstore, and not the digital powerhouse that it is today.

According to data, if Bitcoin follows the same pace as internet adoption, 50% of the world’s population will be using the cryptocurrency in some way.

At one point, the internet – like Bitcoin – was considered a fad. And although Amazon’s stock price crashed following the bubble pop, it went on to bring even invests who bought the absolute top of the dot com peak over 1669% returns at the recent highs set over the past year.

And just like the dot com bubble, many projects will die along the way, but those that offer real value will eventually grow to become the Amazon’s of the space.