Dr Doom Does it Again: Bitcoin and Crypto People Are Arrogant Zealots and Fanatics 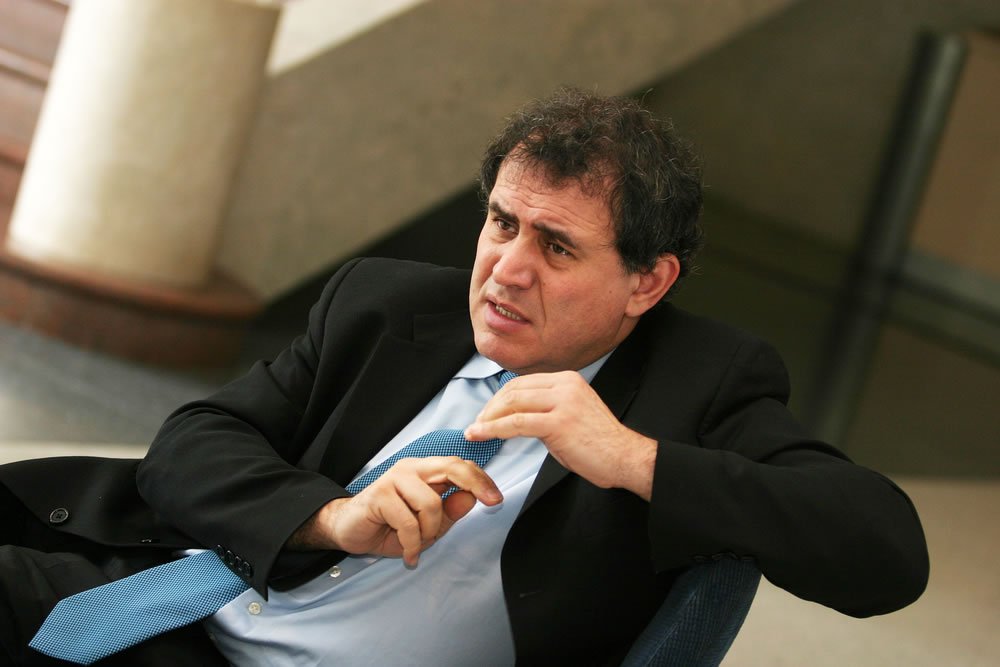 In another scathing attack on Bitcoin and cryptocurrencies Nouriel ‘Dr Doom’ Roubini has labeled individuals involved in crypto and blockchain as total zealots and fanatics about this new asset class.

The Mother and Father of All Bubbles

In an interview with the CFA Institute Roubini was quite aptly labeled as a ‘perennial permabear’. He is known for calling out bubbles, most famously the housing bubble leading up to the global financial crisis. He has also labeled crypto as the mother and the father of all bubbles adding;

While the price action of Bitcoin and its brethren has behaved like a bubble in the past 18 months one has to look at the bigger picture to see that Roubini is clearly barking up the wrong digital tree here. Yes, Bitcoin is down 80% from its all-time high but it is also up 225% from this day two years ago, March 8 2017 when BTC traded at $1,200. That is not how bubbles behave.

The venting went on as Dr Doom vehemently displayed his distaste for this asset class and all who are involved in it.

“Well, I engage on Twitter and I also have attended many of these crypto or blockchain conferences. I met some of these individuals, and I must say I’ve never seen in my life people who on one side are so arrogant in their views, who are total zealots and fanatics about this new asset class,”

He added that those people were also completely ignorant of basic economics, finance and money. It would be interesting to see if Roubini had the same views about those that invested in the dot com boom and bought Netscape stock, for example, when they launched the IPO at $28. The shares surged to $175 by the end of 1995 and some of the biggest gainers from that period were investment bankers who clearly did have a grasp of economics.

Roubini added that the start of internet was a bubble with a lot of dot coms going bust but it kept growing, adding that billions of people used it and it changed the world. Again, what he fails to see is that crypto is still in this very early phase with virtually no adoption yet – the capacity for growth is as big as the internet was back in the 1990s and the institutions are clearly showing interest this year.

Nouriel Roubini: The Mother and Father of All Bubbles
https://t.co/kgDwFnY5Jp

The ranting continued and one could almost envision the blood pressure rising;

“The ratio between arrogant and ignorant is astounding — I have never seen such a gap in my life. These are fanatics. Some of them, like criminals, zealots, scammers, carnival barkers, insiders who are just talking their book 24/7.”

As if in ‘gloat mode’ for correctly predicting that a bear market would follow a huge bull run, Roubini’s venomous rhetoric towards this industry appears to be stemming from some deep personal loathing of it and the people involved in the nascent technology. Nothing more, nothing less.