Dubai To Host A Bitcoin Regulation Workshop On November 20 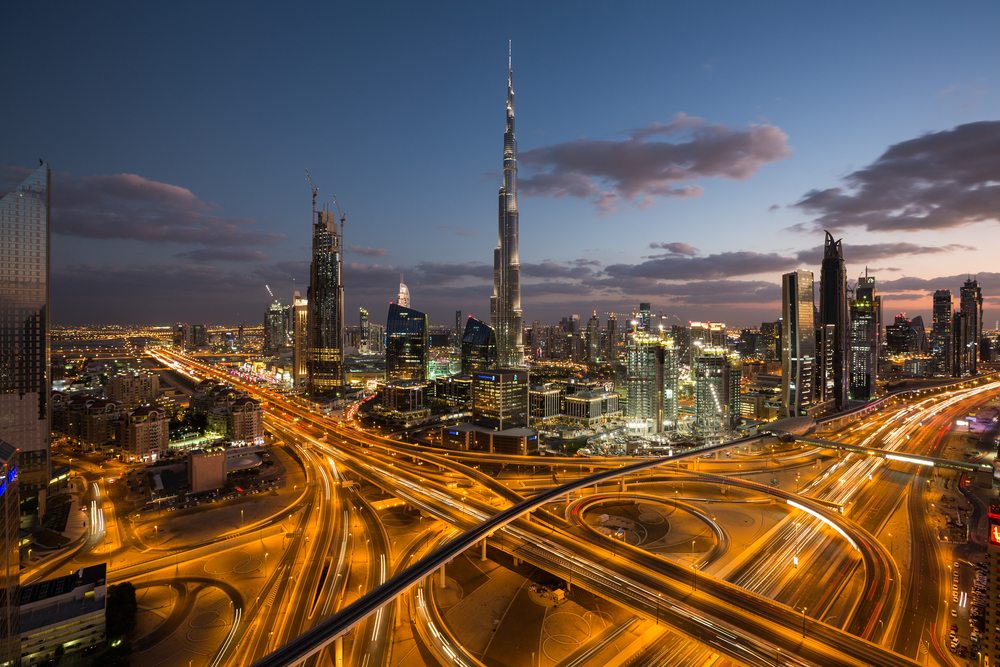 Bitcoin is slowly starting to make headway in Dubai. The Supreme Legislation Committee will discuss the current and future regulation of Bitcoin shortly. This increased focus on cryptocurrency is seen as a positive note, indicating Dubai sees potential in Bitcoin. The Virtual Currency: Fact and Law workshop will take place on November 20.

Whenever regulation and Bitcoin are mentioned in the same breath, there is cause for concern. Over the years, any country or city looking into cryptocurrency regulation has somehow made a mess of things. But that was to be expected, as governments want to nip innovation they can’t control in the bud.

A Welcome Turn of Events For Bitcoin in Dubai

Things are a bit different in Dubai, as there is no specific legal framework for Bitcoin yet. Both the Dubai Electronic Security Center and The Supreme Legislation Committee will host a workshop to discuss the future of cryptocurrency. For now, this appears to be an open-minded point of discussion, which is a positive sign.

“The move is part of our continuing efforts to build a legal knowledge base in line with our strategic objectives in strengthening the legal system and developing the legislative process to achieve the objective and realistic requirements for drafting leading legislation that simulates reality and outlooks the future.”

Dubai is keeping a close eye on financial developments in the 21st century. At the same time, the city acknowledges the need for a framework detailing legal obligations, duties, and rights. This workshop will also focus on raising cryptocurrency awareness and enriching knowledge.

Bitcoin is very different from any currency Dubai has dealt with before. Without central authority or regulation, government officials need to be educated on how Bitcoin can be used in an optimal setting. What is rather interesting, is how officials seem to agree on Bitcoin is “officially recognised worldwide.”

Knowledge and information are the two key elements to establish a productive regulatory ecosystem. Bitcoin and cryptocurrency remain novel trends, with lots of potential for growth and innovation. If all of Dubai’s competent authorities see eye-to-eye regarding Bitcoin, things could get very interesting in the coming years.