Dutch Central Bank Digital Currency is Nothing Like Bitcoin 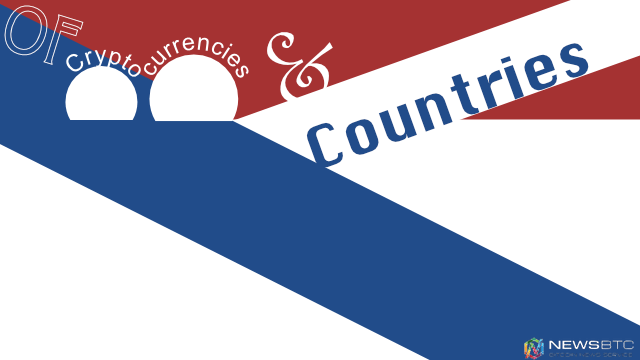 More and more countries around the world are starting the concept of digital currency seriously these days. The Dutch central bank is joining this growing list, as they seem to have concrete plans to issue a new digital currency in the not-so-distant future. As one would come to expect, the central bank looks to deploy distributed ledger technology to issue this new currency, although most of the details remain shrouded in mystery for the time being.

Despite grave concerns by the Bank of England over central banks issuing their own digital currencies, all caution is being thrown to the wind by the Dutch central bank. Or that seems to be the indication of their most recent annual report, as the aim for 2016 features a project called “DNBCoin”.

As the name suggests, this could end up being the digital currency issued by the Dutch central bank, as its official name is “De Nederlandsche Bank”. Original names are rather difficult to come by when traditional financial institutions come up with new projects, although DNBCoin makes it rather easy for consumers to remember.

Most of the details regarding this project remain shrouded for the time being, although we do know the Dutch central bank has been exploring blockchain technology for quite some time now. Despite of the fact that distributed ledgers hold a lot of potential to increase the current day-to-day operations, there is something alluring about the aspect of issuing one’s own digital currency.

The absence of a clear roadmap or timeline for DNBCoin makes it hard to predict what will happen to this project. The Dutch central bank did mention this is just a prototype digital currency, which might never even be made available to mainstream consumers in the end. Considering how other central banks around the world seem to be pursuing similar plans to issue their own digital currency in the future, the waiting game can begin.

It is important to keep in mind that, when a central bank issues their own digital currency, there is no competition for Bitcoin or any other decentralized cryptocurrency in existence right now. Centralized digital currencies and Bitcoin are two entirely different things, and they’re not even in the same league.