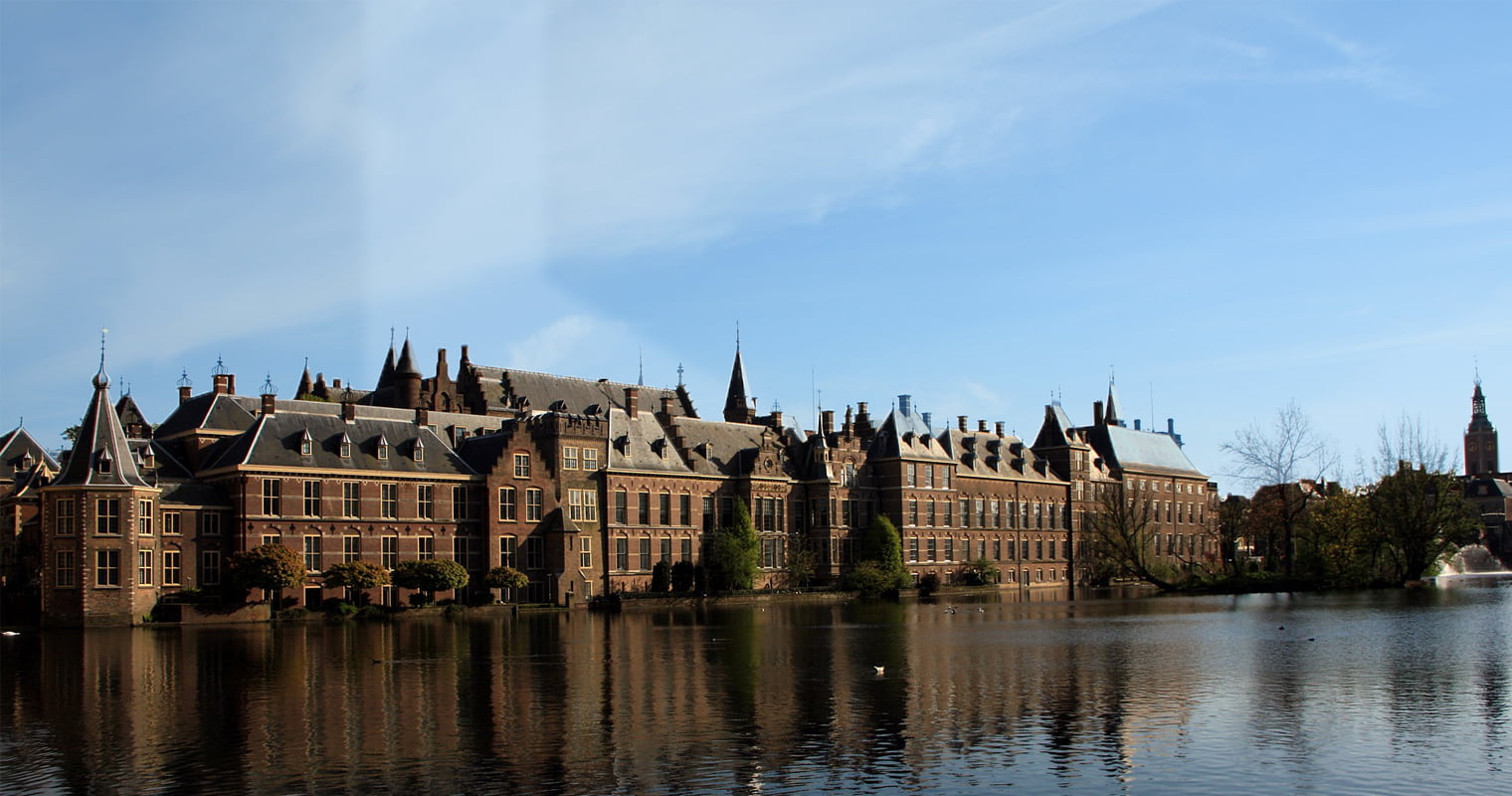 Amid the rising number of crypto-related scams that are coming about with the ever-increasing popularity of cryptocurrencies, Finance Minister Wopke Hoekstra outlined his concerns over the recent rapid boom in the popularity of the coins in a six-page letter to the Dutch House of Representatives and the Senate.

Hoekstra argued that there has been little time to understand and react to the changing landscape, and that the current supervision and regulatory framework is ill-equipped to deal with it; because of the cross-border nature of the technology and markets, closing those gaps requires a unified approach across governments and borders.

Like many other policymakers, Hoekstra sees the value in promoting and developing the technology behind cryptocurrencies — specifically blockchain technology. However, in addition to the concern over fraud and hacking, the minister also expressed concern over the immature and unregulated nature of the market and how to better inform consumers of the potential risks.

The Australian Taxation Office (ATO) has also issued a warning to the public: be wary of scammers impersonating the ATO and demanding Bitcoin or other cryptocurrencies as a form of payment for fake tax debts. Officials in other countries are calling governments and citizens alike to be wary of cryptocurrencies, too. According to a statement from the agency, so far, $50,000 has been paid in Bitcoin to scammers claiming to be its representatives — and this number is sure to increase.

Kath Anderson, the Assistant Commissioner of the ATO, describes the situation as follows: “Cryptocurrency operates in a virtual world, and once the scammers receive payment, it’s virtually impossible to get it back. Scammers are constantly adapting their methods to maximize their chances of picking your pocket. Unfortunately, it was inevitable that scammers would target cryptocurrency given its current popularity and anonymity.”

In attempts to decrease the likelihood of this continuing to happen, the ATO is warning taxpayers that scammers are constantly changing their methods — now looking to increase their gains using cryptocurrencies. In 2017, the ATO received almost 80,000 reports of scams and more than $2.4 million dollars were lost to scammers that claimed to be from the agency. Another strange aspect is that almost 1/3 of victims didn’t use cash or cryptocurrencies but reportedly paid their scammers in iTunes gift cards — $900,000 worth.

The ATO reiterates in its statement that phone calls that threaten with legal procedures or calling the police, are not from the ATO office. The agency also suggests that scammers will try to steal personal and private information like home addresses, first and last names, bank account numbers and other sensitive data — information the ATO won’t be calling to ask for over the phone.

“If you receive a phone call out of the blue, threatening police or legal action if you don’t pay a debt, or the person calling you is rude and aggressive, hang up, it won’t be the ATO. Any call-back number provided should be checked via an independent internet search to ensure you are calling the ATO,” reads the statement.

Tags: australiaAustralian Taxation officebitcoincryptocurrencydutchFinance MinisterHoekstranetherlandsphonePolicescamTax File Number
TweetShare
BitStarz Player Lands $2,459,124 Record Win! Could you be next big winner? Win up to $1,000,000 in One Spin at CryptoSlots