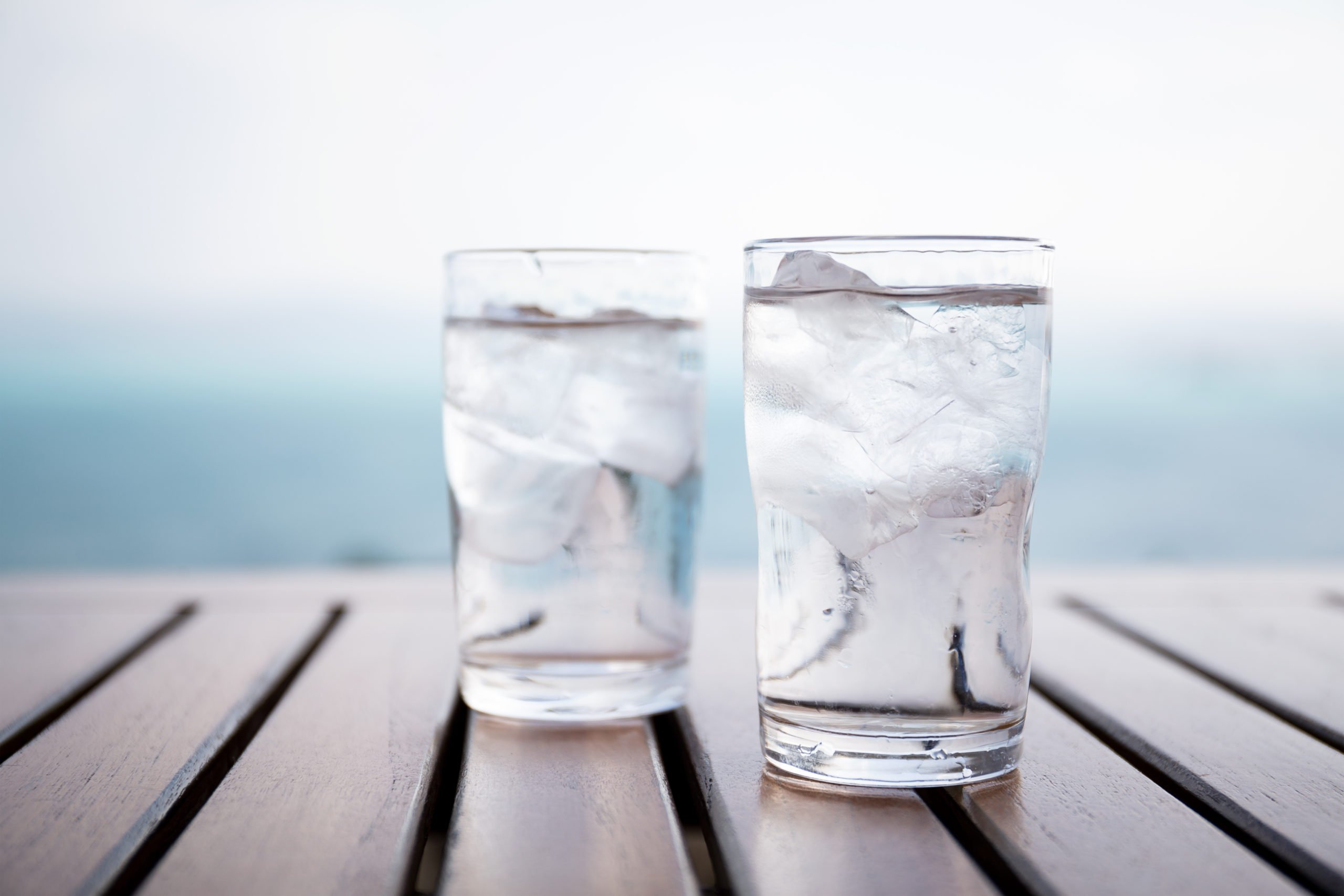 As NewsBTC has covered over the past few weeks, a debate has erupted around Bitcoin’s impending block reward reduction. Informally known as the “halving” or the “halvening,” every four years the number of BTC issued per block (every 10 minutes or so) gets cut in half, resulting in a negative supply shock on the market.

Analysts are currently divided over whether or not it will affect the underlying BTC price in a positive way — we just published another report on why the halving isn’t priced in from a derivatives perspective.

While bulls have a good argument due to the Stock to Flow model popularized by pseudonymous quantitative analyst PlanB, a prominent early Bitcoin adopter recently came out in the side of bears, arguing that the halving will not help BTC investors.

Roger Ver, an early Bitcoin evangelist who invested in Blockchain.com, Bitcoin.com, BitPay, amongst other crypto companies, recently remarked that he sees a “very real possibility the price of Bitcoin Core (BTC) does not go up after the halving.” This comment was made echoing a remark made by Melem Demirors of CoinShares, who cited financial derivatives as a potential dampener on the positive effects of the halving.

The now Japan-based Ver, trying to build out his own thesis on the matter, remarked that he thinks the price won’t up because ” the blocks are full and there is no room for additional commerce to take place on chain.” With this, he is seemingly referring to the sentiment that the economic activity of a chain will affect the price of the asset that is based on top of it.

There is a very real possibility the price of Bitcoin Core does not go up after halving.

For the first time, the blocks are full and there is no room for additional commerce to take place on chain.

Bitcoin Cash on the other hand, has
an amazing future ahead. https://t.co/z4tC7jij7d

Related Reading: Why Did Youtube Crack Down on Crypto Channels? Lawyer Weighs In

Ver’s latest comments on the Bitcoin halving come shortly after he remarked in two mainstream media interviews that he expects for BCH to rapidly appreciate against BTC.

Per previous reports from NewsBTC, the cryptocurrency entrepreneur and investor told CNBC in an interview that he thinks the market capitalization of Bitcoin Cash is poised to appreciate by over a “thousands of times where it currently is because it’s looking to become peer to peer electronic cash for the entire world.” For some context, BCH would be trading $191,000 apiece if it was trading 1,000 times higher than what it is trading at now.

He doubled down on this opinion in an interview with Forbes, saying that he expects for BCH’s market capitalization to supplant that of BTC:

“Bitcoin.com is partnering with more household names to bring BCH usage to actual commerce for real people and real businesses. As that adoption of BCH-based commerce grows, so will its market cap.”

While Ver has belief in this sentiment, not everyone is convinced that Bitcoin Cash will outperform BTC by that much, if at all.

In the wake of his aforementioned interview on CNBC, the crypto community erupted, pledging not to take Ver’s rhetoric lying down. Dan Hedl, a long-time Bitcoiner and industry executive/entrepreneur, wrote on Twitter:

“Hey @JoeSquawk whats up with this reporting on bcash by CNBC? Roger is saying factually incorrect information about adoption and identity.”

Related Reading: Is the Bitcoin Halving Priced In? No Way, and Here’s Why

Tags: bitcoinBitcoin CashhalvingmarketRoger Ver
Tweet123Share226ShareSend
Win up to $1,000,000 in One Spin at CryptoSlots